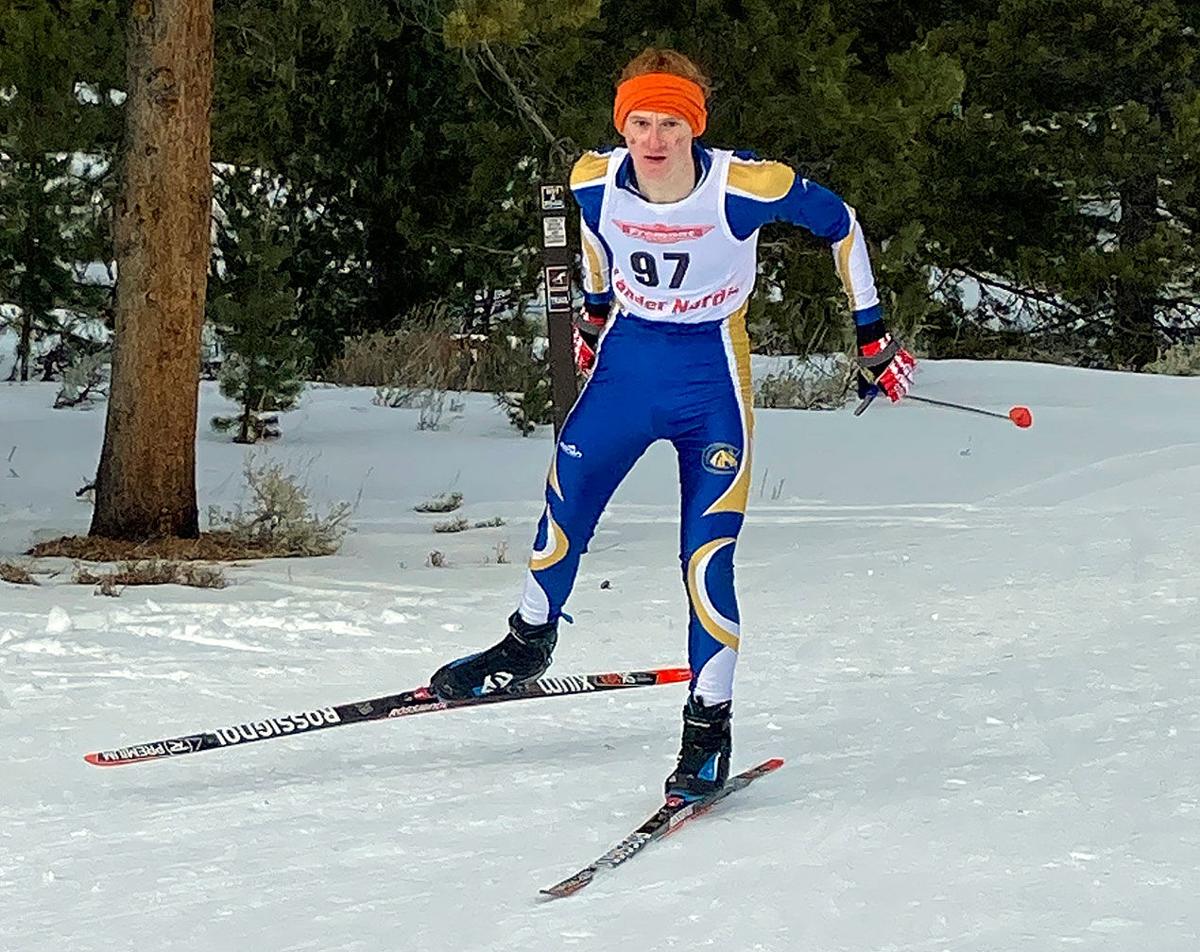 Hayden Campbell skis on the Beaver Creek Nordic Trails near Lander during the weekend. (Courtesy photo) 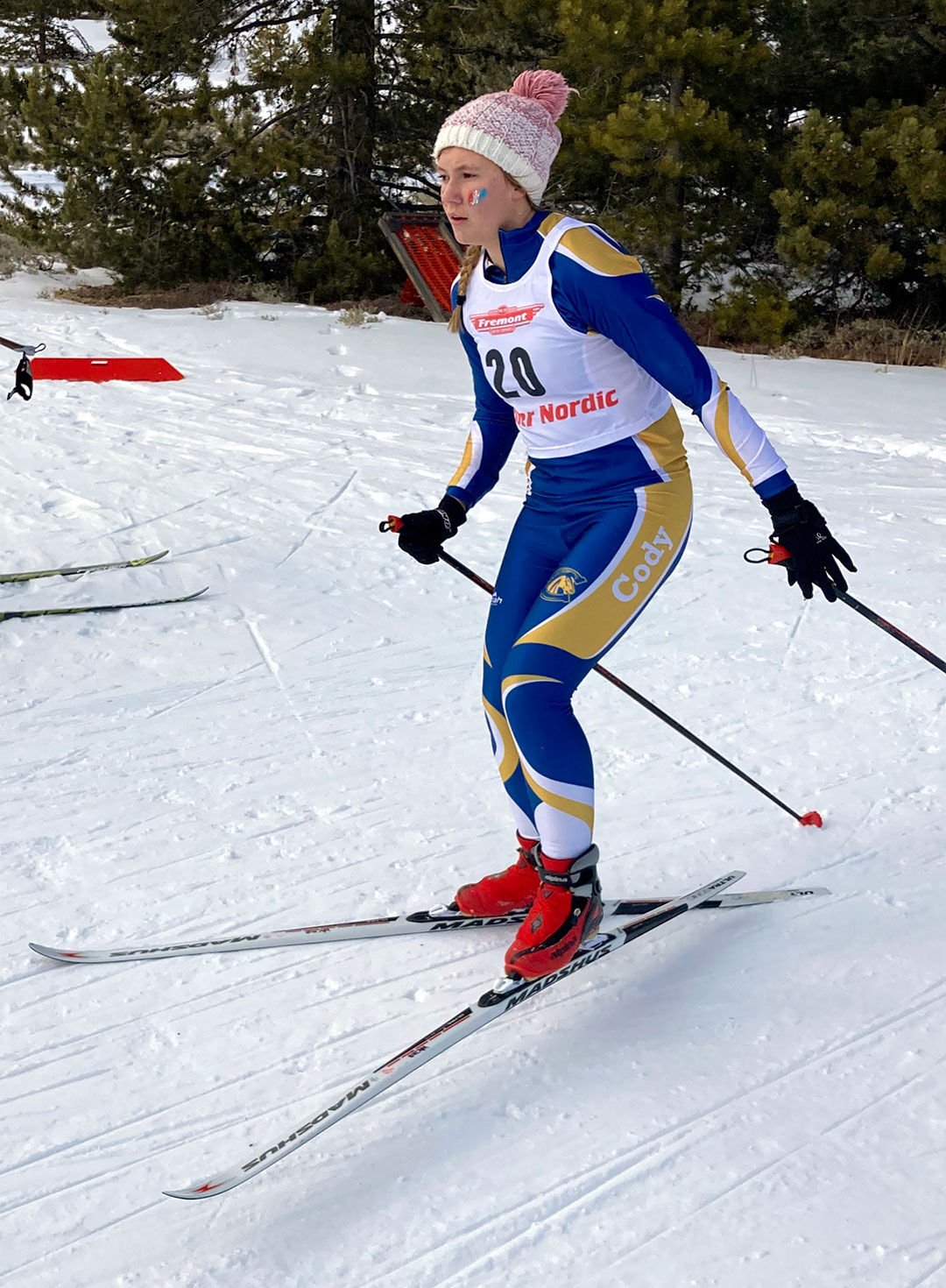 Hayden Campbell skis on the Beaver Creek Nordic Trails near Lander during the weekend. (Courtesy photo)

The Cody Nordic ski team competed at the Beaver Creek Trails in Lander for the second time this season and enjoyed its time on the course.

“I really enjoyed Lander’s courses this weekend,” Landon Rau said. “There was a lot of variety throughout the course with long uphills, long downhills and a lot of switchbacks. This weekend, the team seemed a lot more pumped to be racing, the overall mood was way more energetic and excited, and mood plays a large effect on performance.”

“Overall I feel the weekend went well,” coach Meggin Becker said. “We individualized a few things, which helped them find a little more pop in their races.”

On Friday the team competed in the 5K classic.

“Conditions were fast and the courses were fun due to all the twist and turns,” Becker said. “Now some of my athletes thought about lodging a complaint for all the hill climbs, but they faced the challenges head on and overcame them.”

“The classics race seemed tougher than the skate race in my opinion,” Rau said. “This is mostly due to the fact that we ran out of time to preview the course and ended up racing blind.”

"My classic race was OK," Pearson-Horner said. "The snow was OK, it was good double polling weather. It was hard to go really fast in the race."

“The conditions were decent, and although the temperature was lower, the sun stayed out,” Rau said. “Saturday got pretty windy, but I was able to use it to push myself through certain parts of the course.”

“I’m very proud,” Becker said. “Marshall had one of his best skate races and Landon stated it was the best he has felt about his race and performance overall. He is starting to find his confidence and rhythm, so it will be exciting what the next race has in store.”

This weekend Cody hosts its home invite Friday and Saturday at Pahaska.

"I am excited to have the home court advantage," Pearson-Horner said. "I think the race will be super fun."