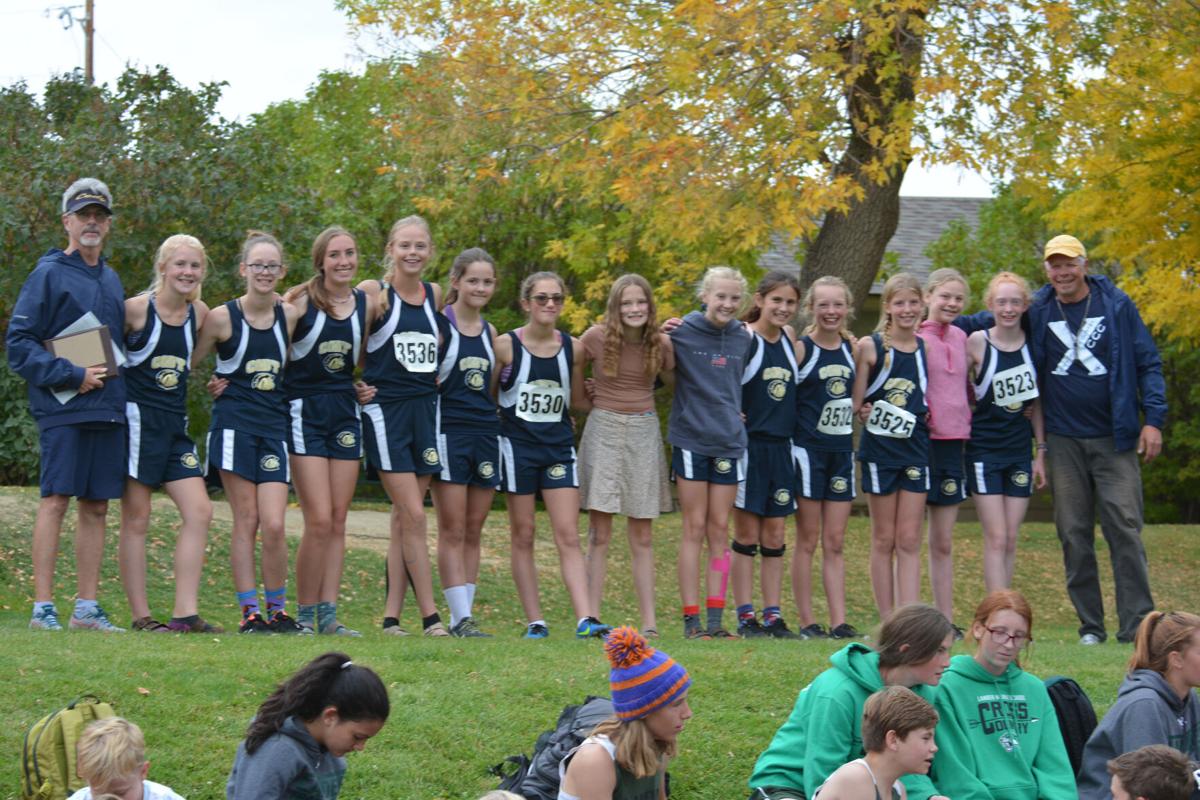 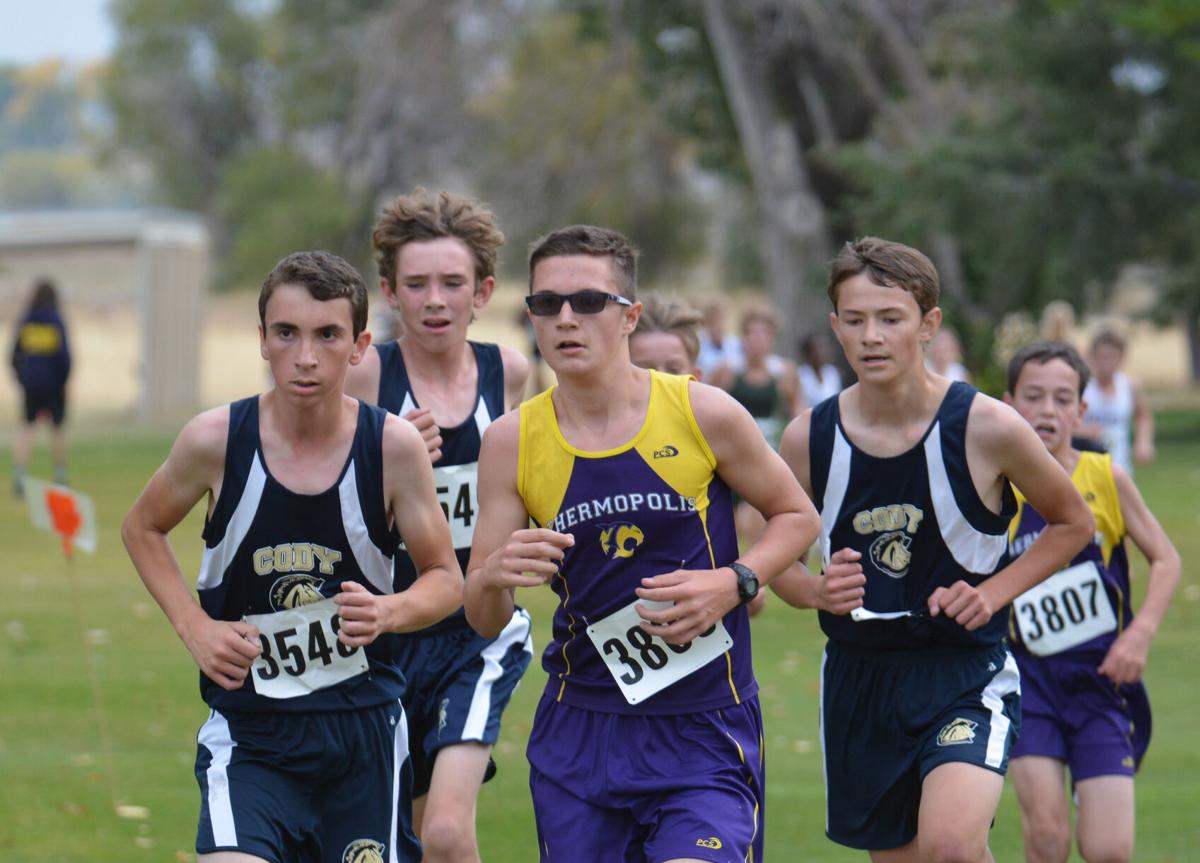 The CMS boys landed sixth in the conference championship meet, ending more of a rebuilding year as the team had lost seven eighth graders to graduation last year.

Lillie Kirkham finished the season undefeated this year for the girls, including a first-place finish at the conference meet.

All-conference honors went to Sadie Jackson, Hailie Schramm and Chloe Ross who finished sixth, seventh and 10th, respectively, in a field of 100 girls at the conference meet.

“The boys team was young, but they worked hard and competed with pride at every meet,” Smith said.