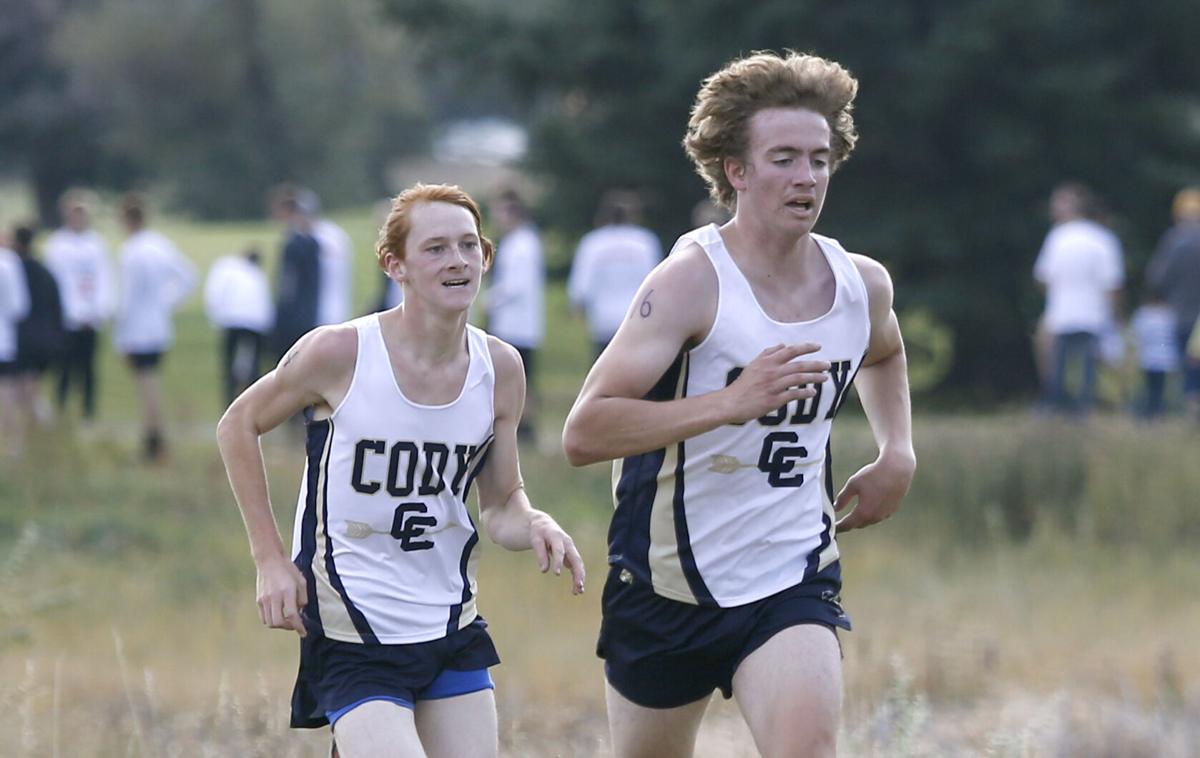 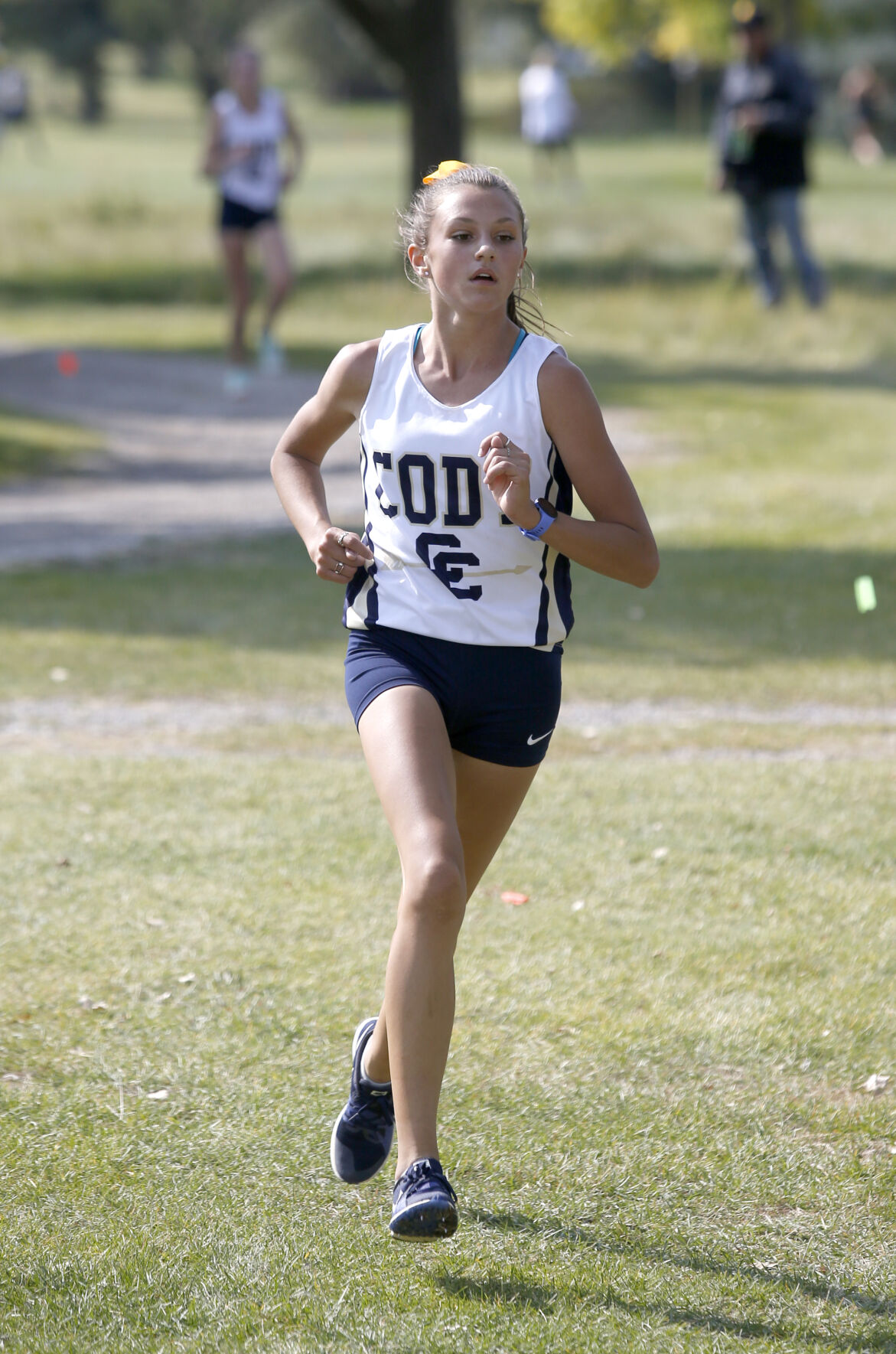 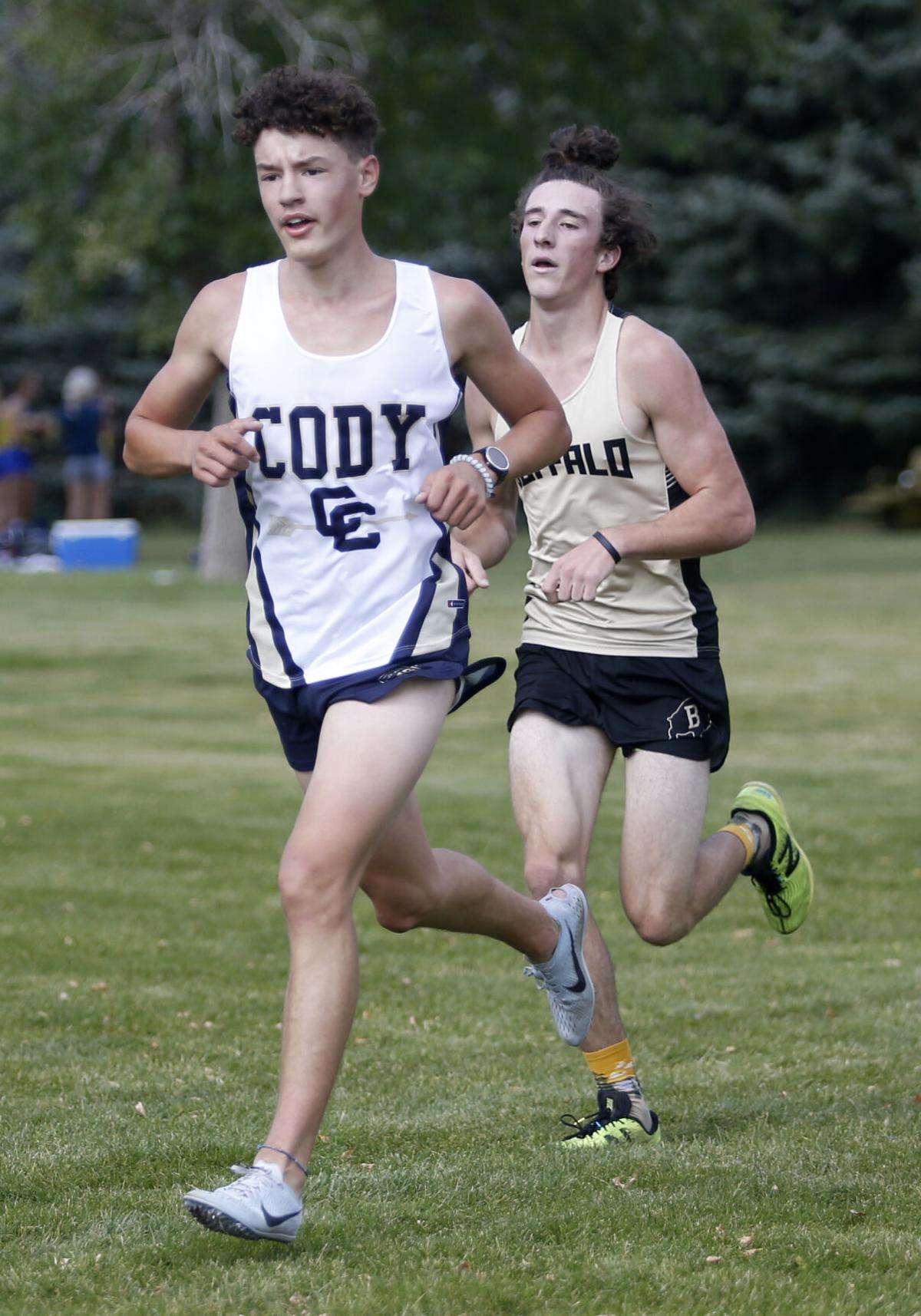 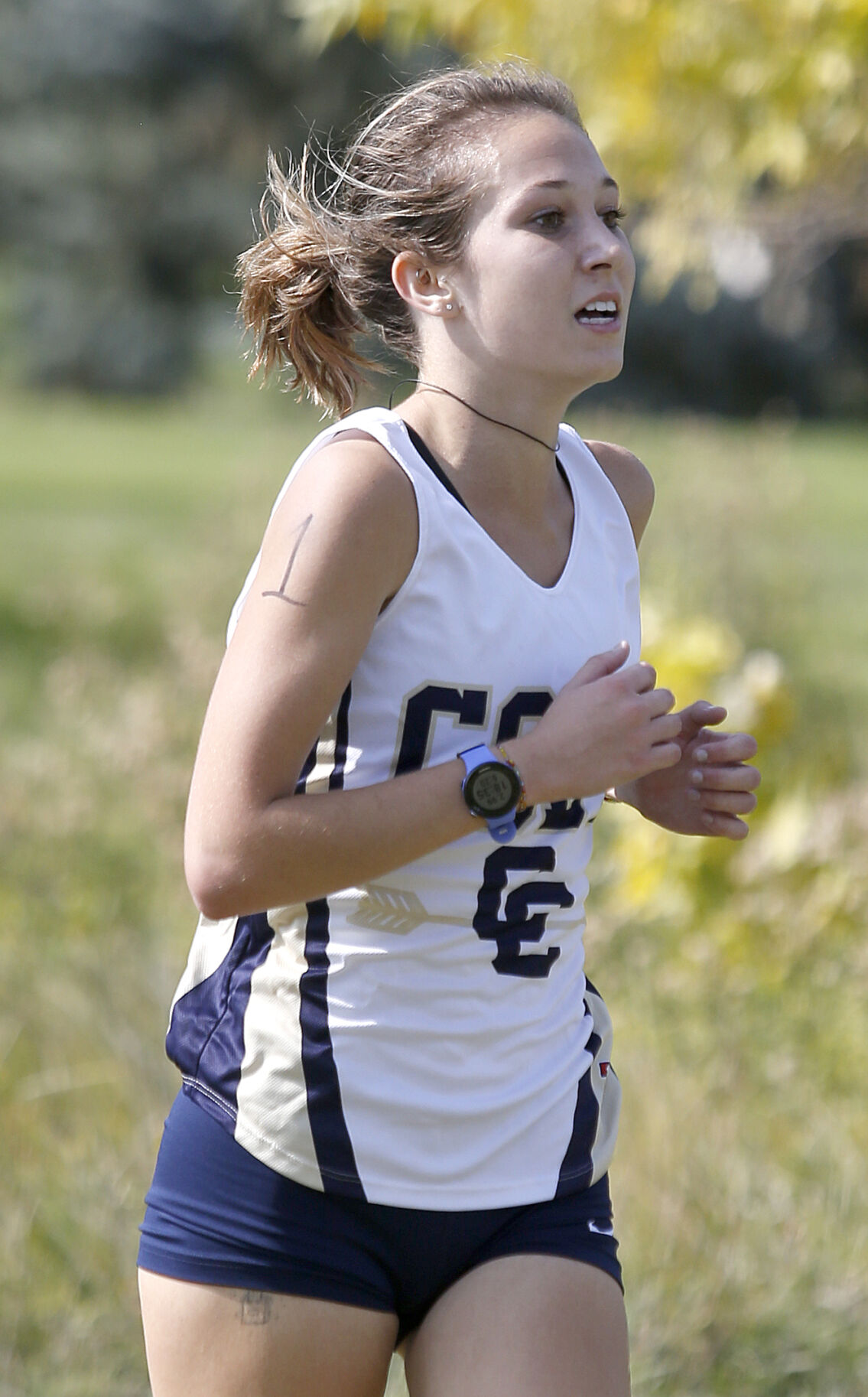 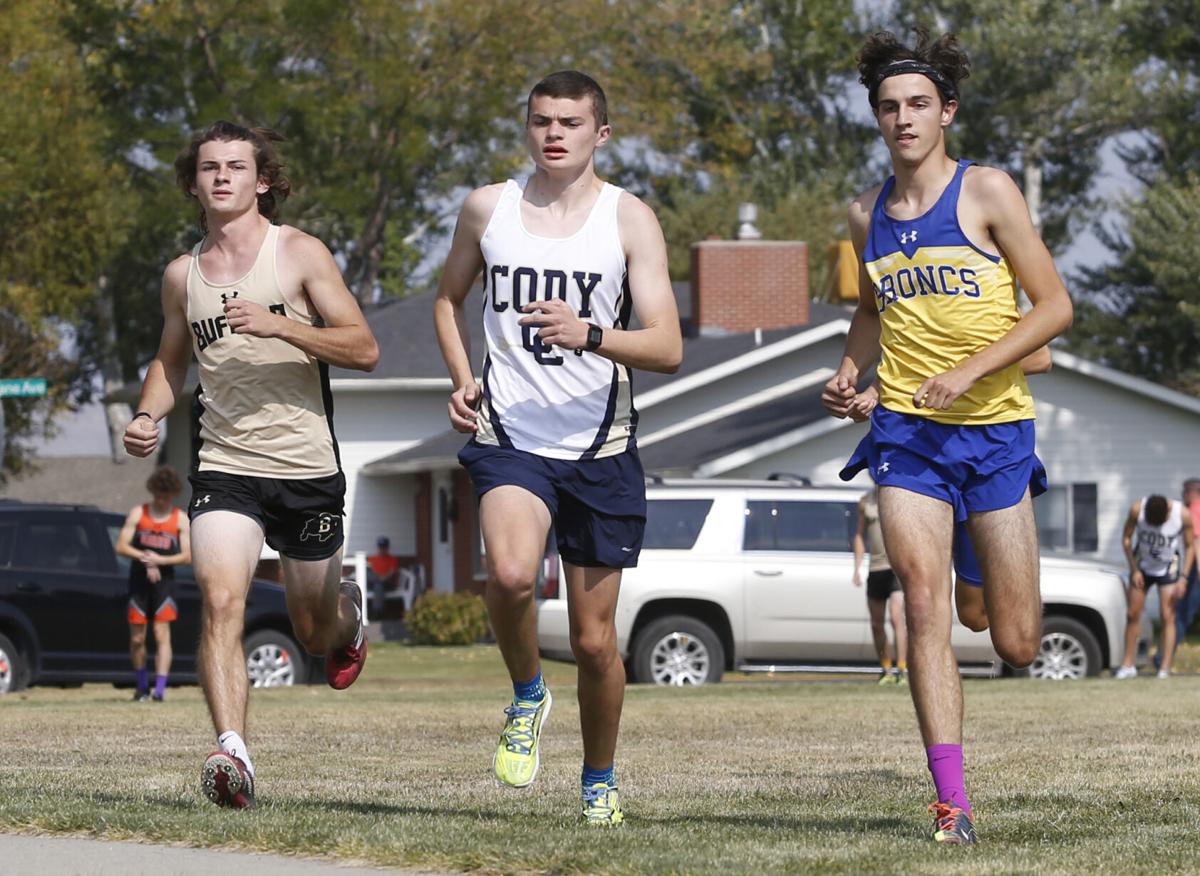 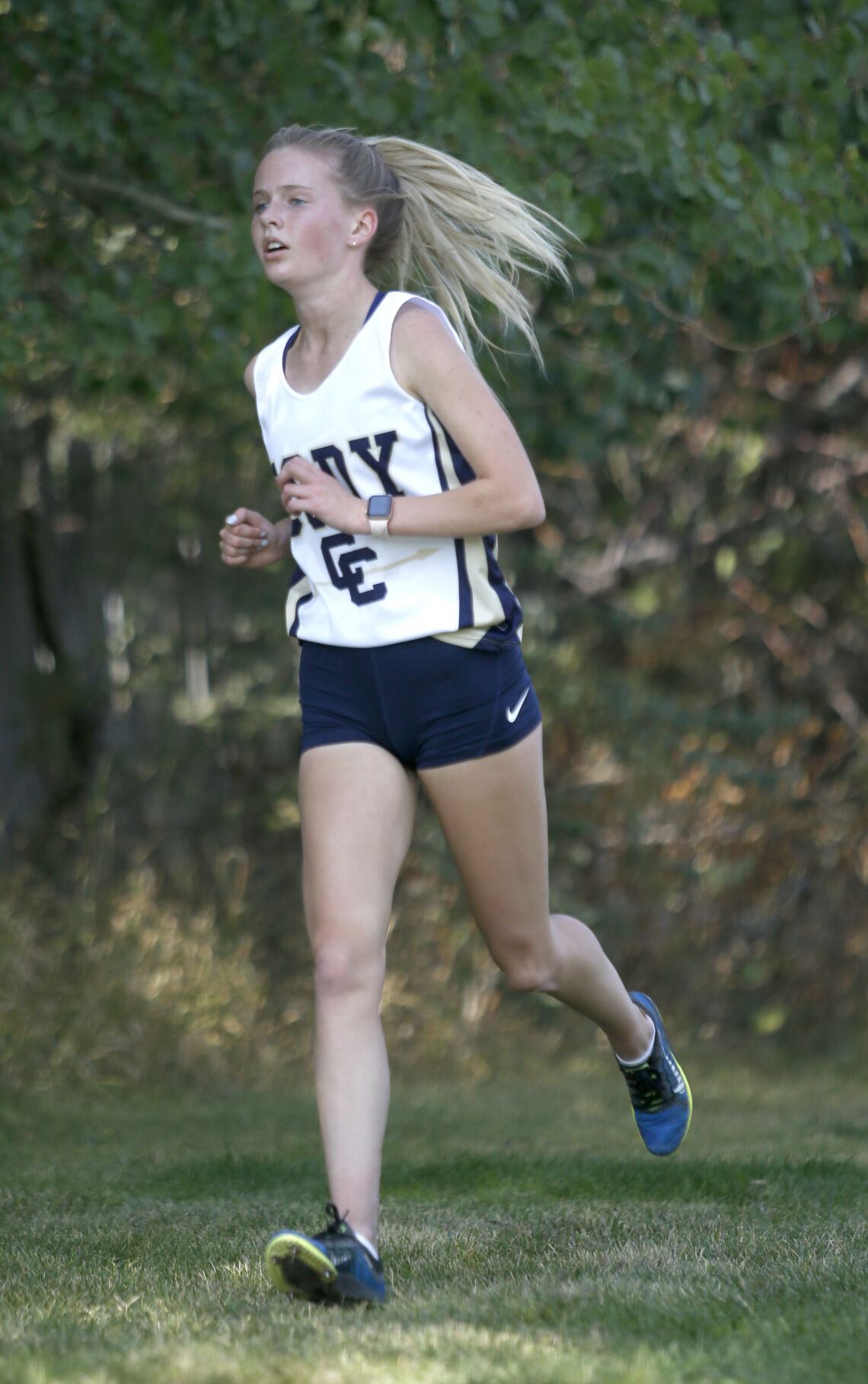 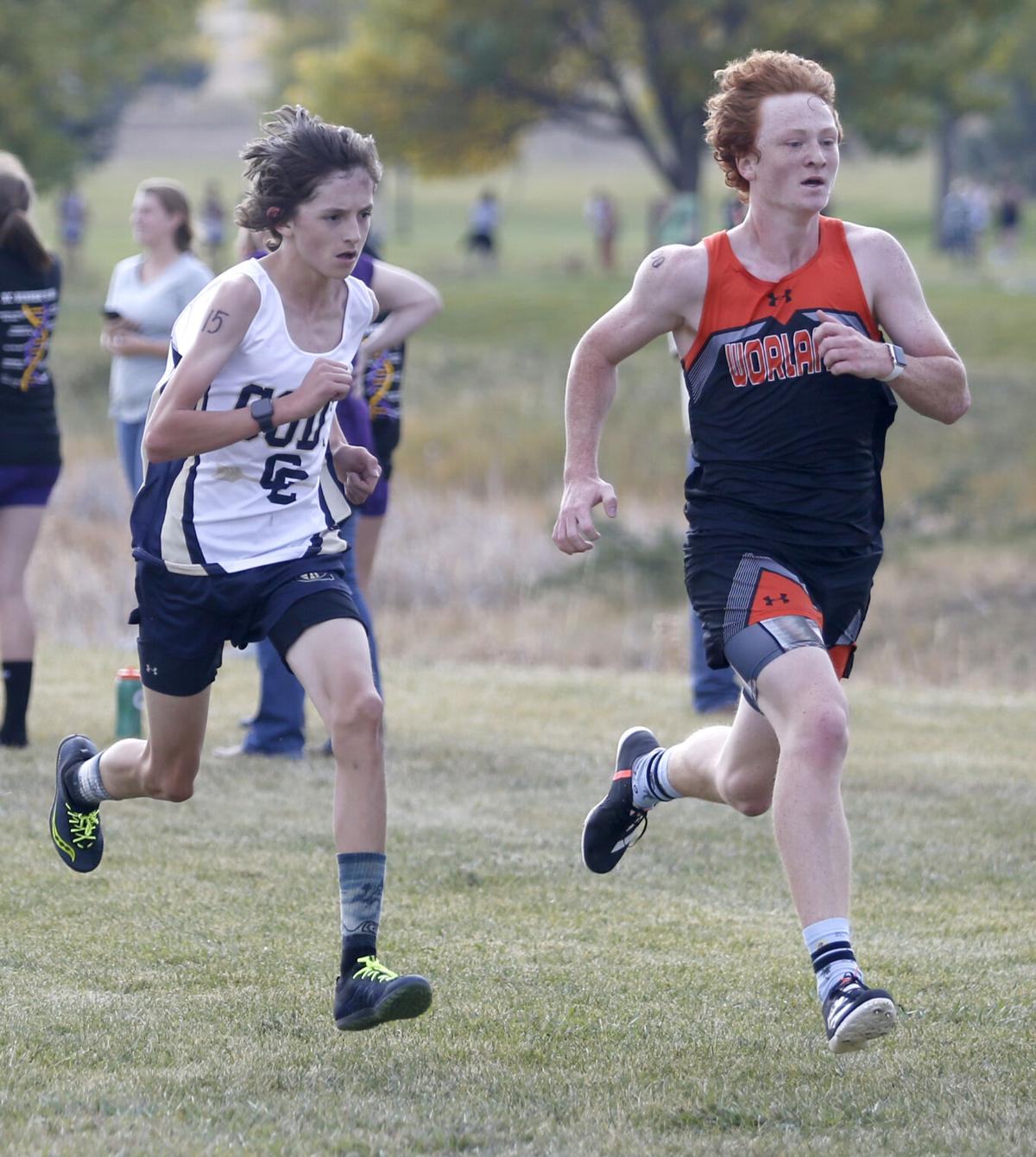 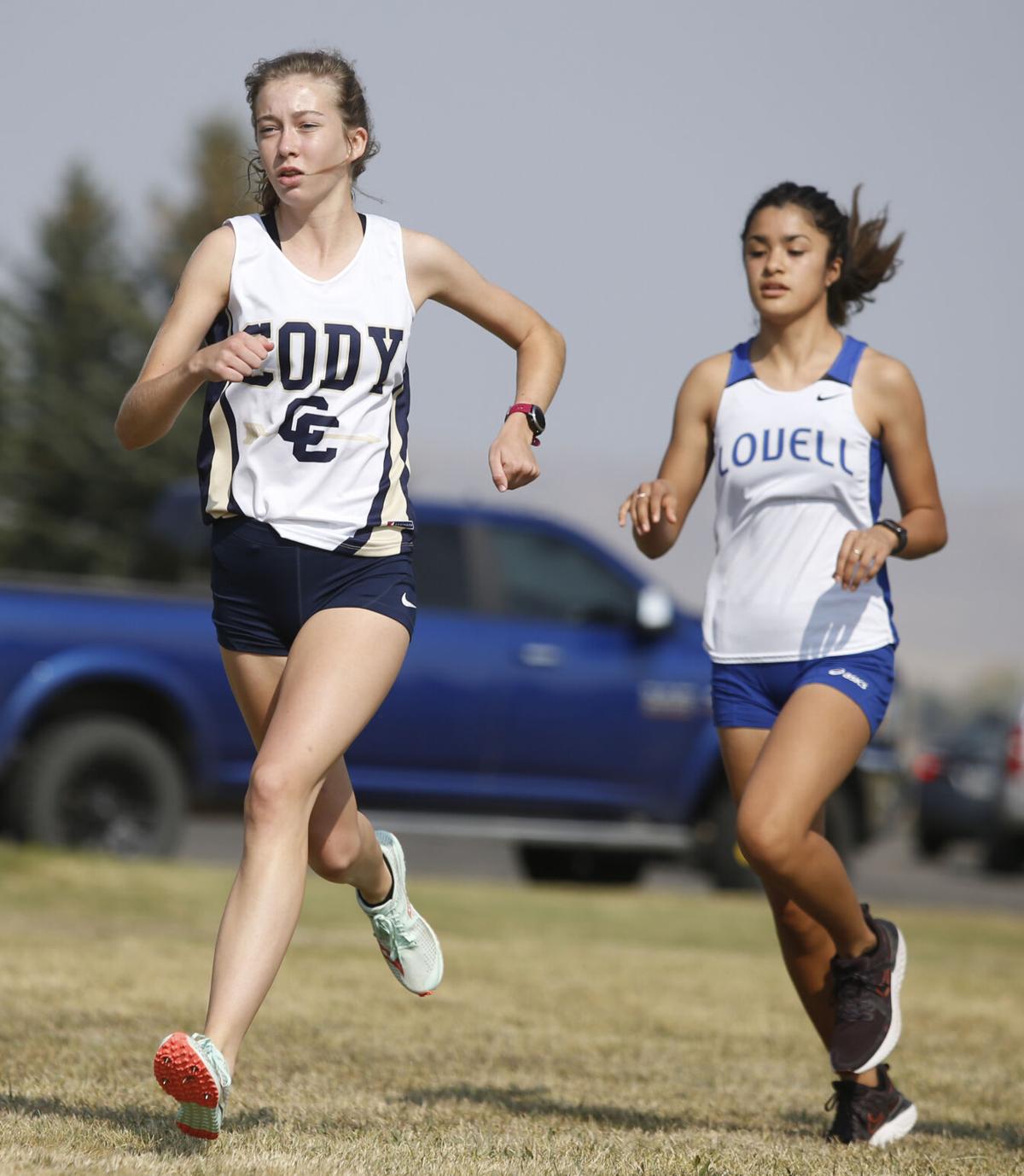 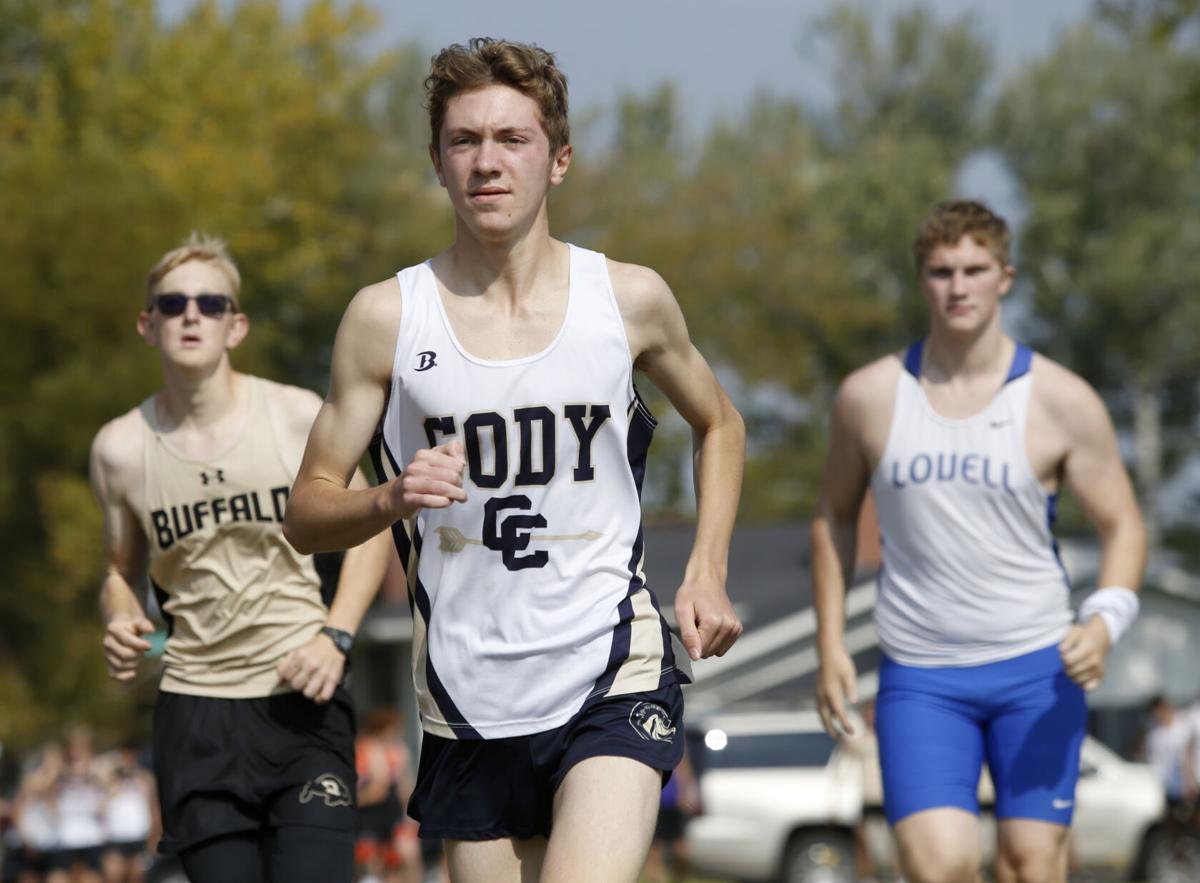 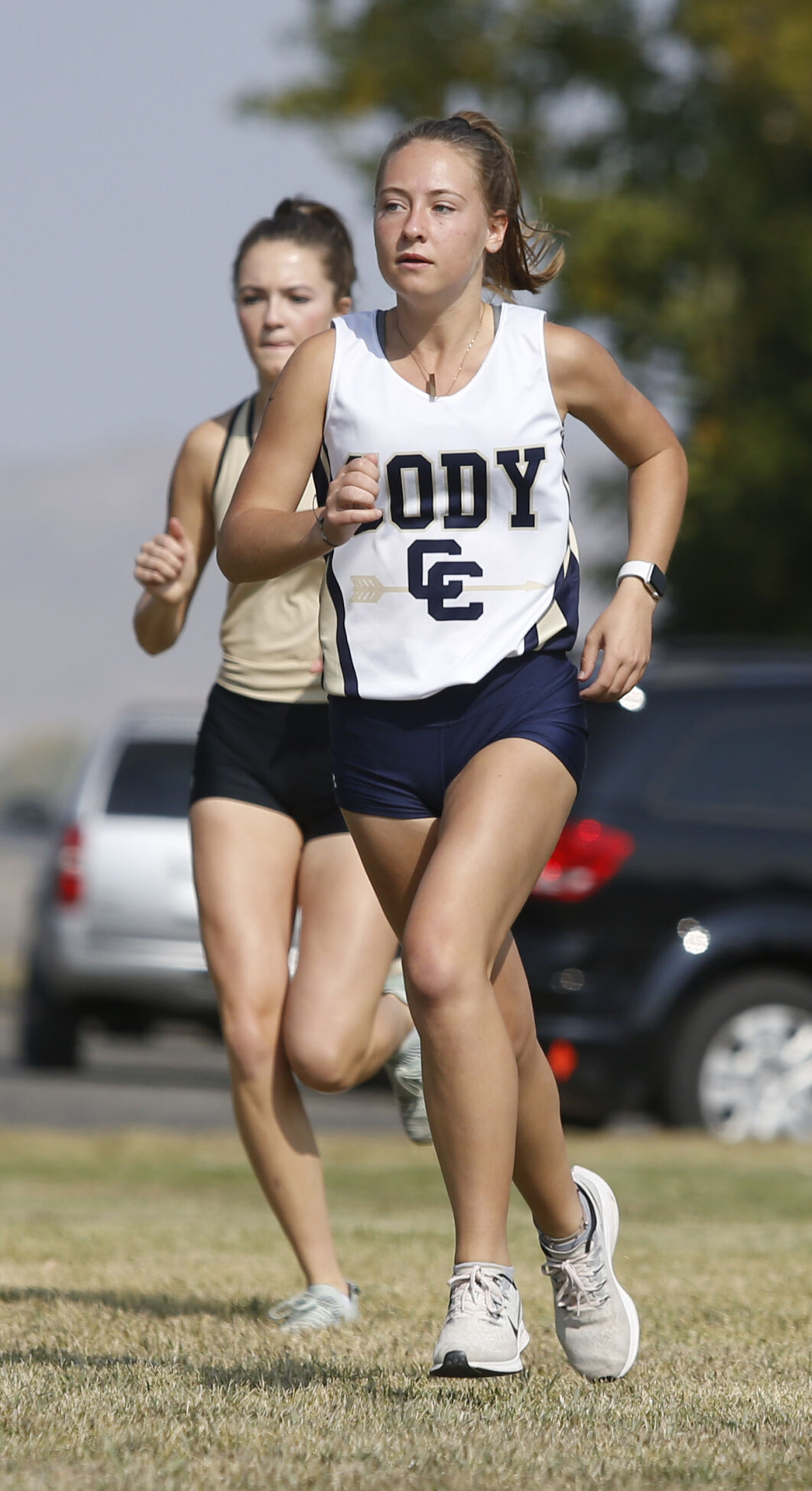 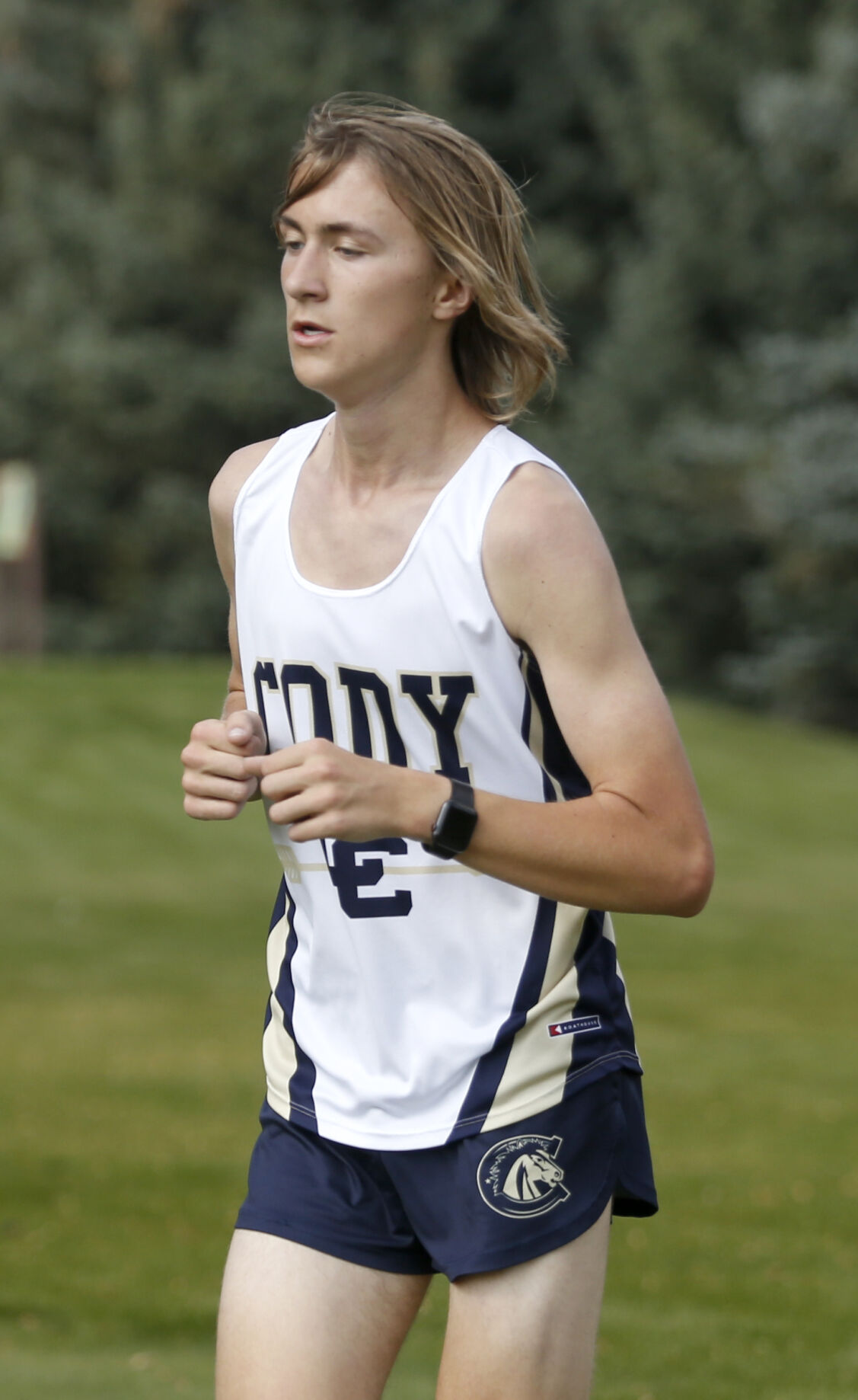 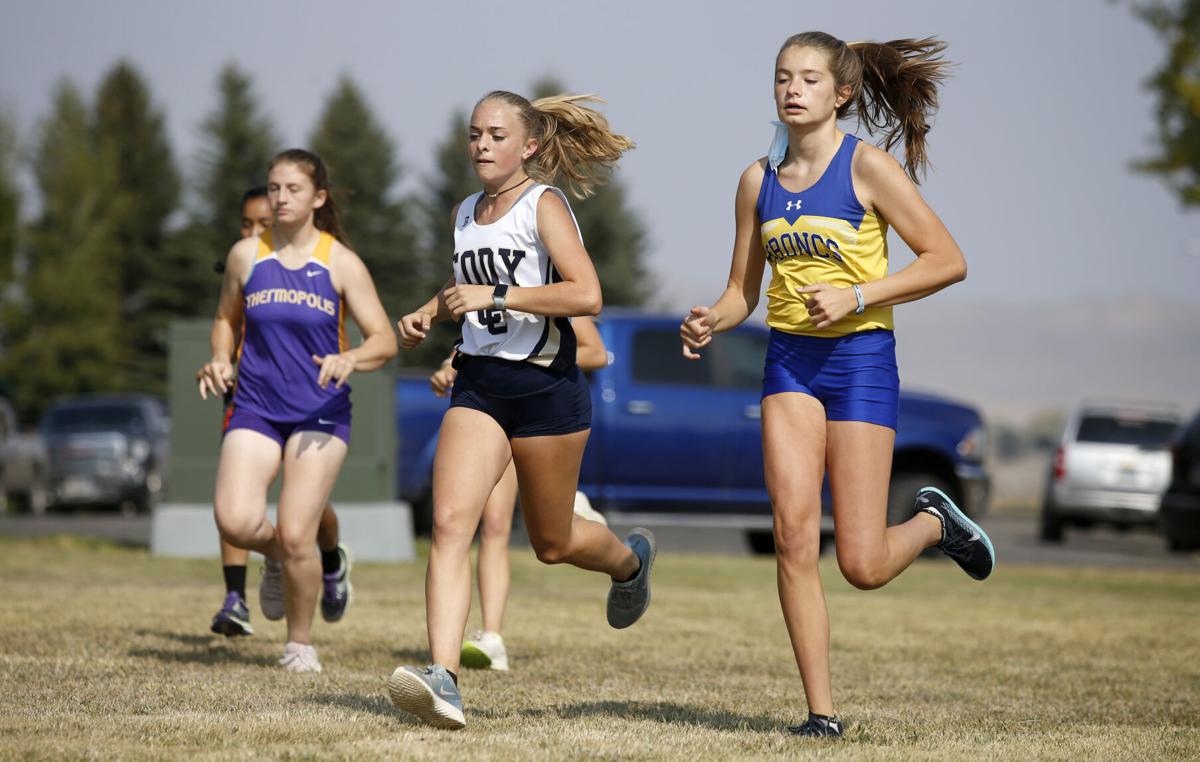 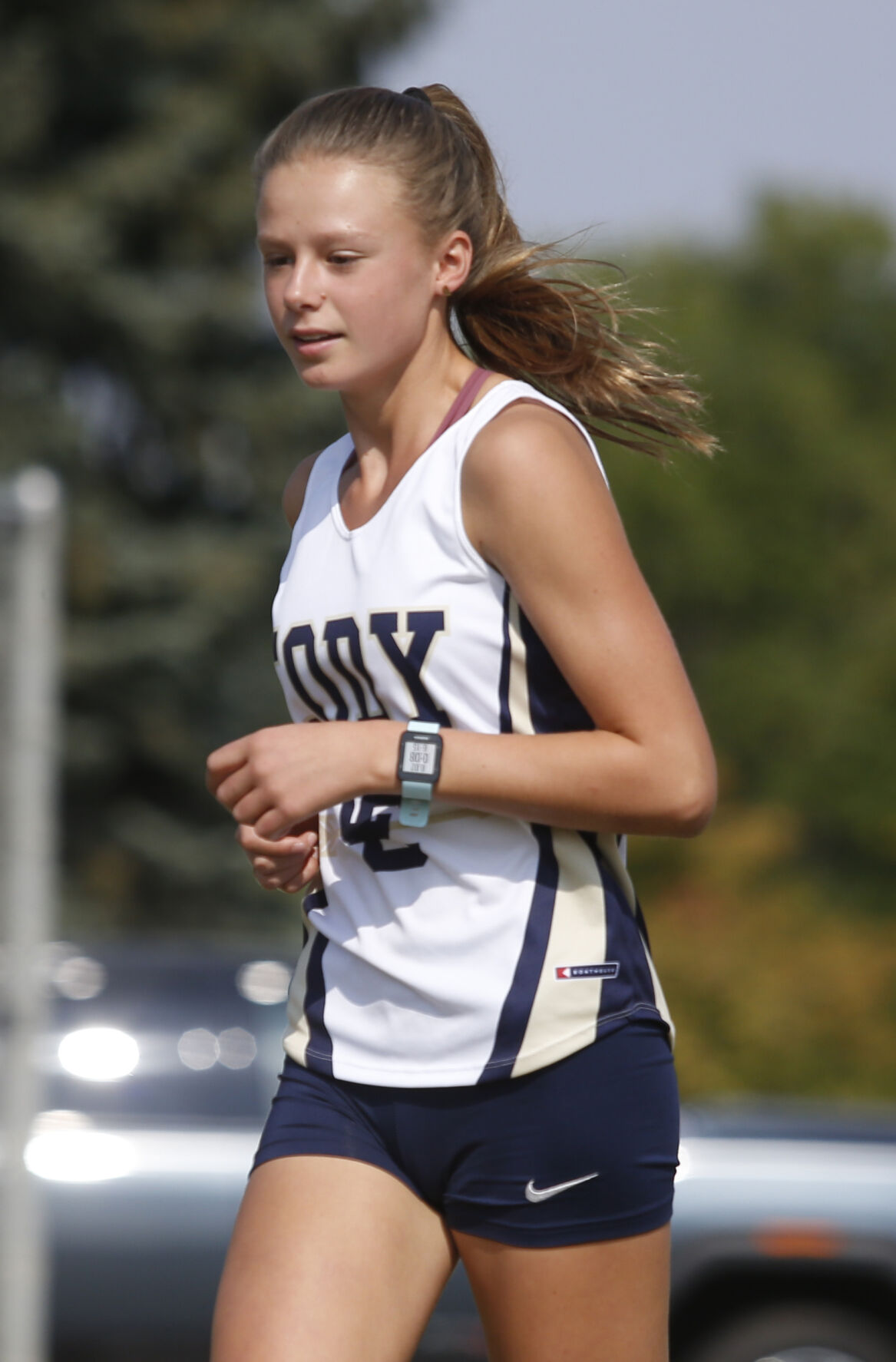 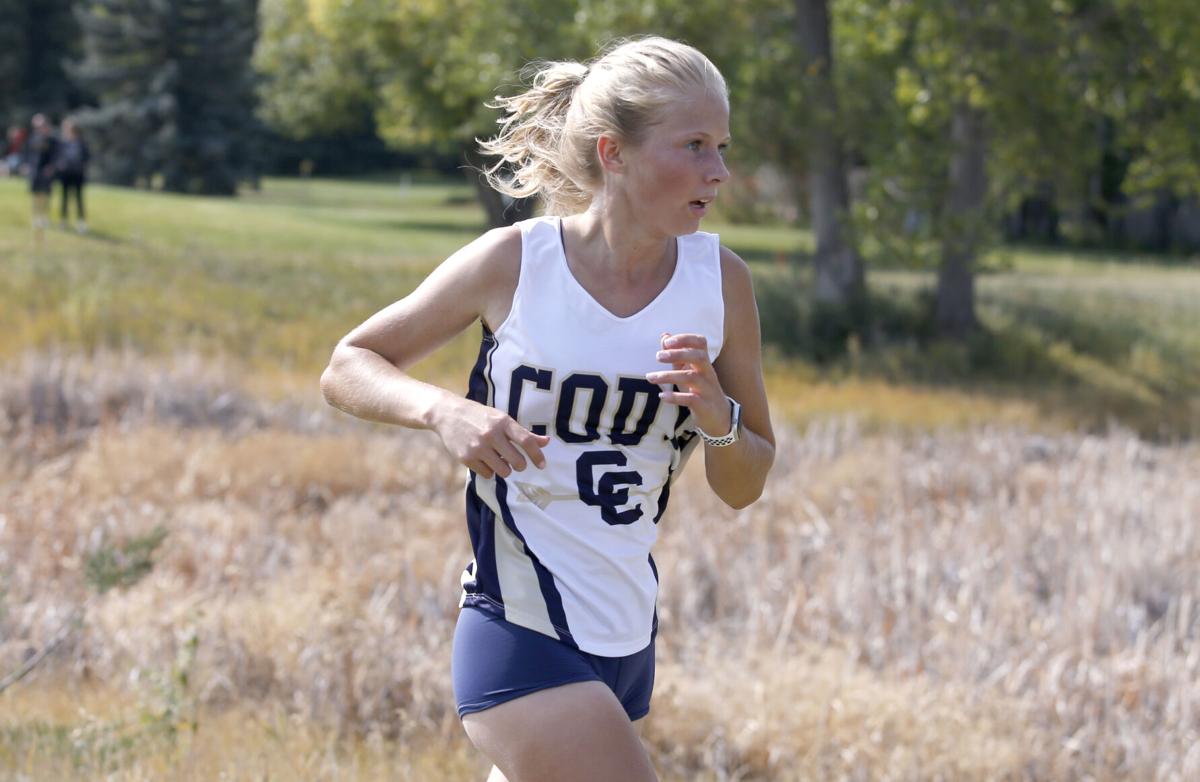 The Filly freshman weaved through the competition to finish as Cody’s fourth runner and snatch a second-consecutive personal best.

“That was the most aggressive, confident I’ve seen her run ever,” coach Maggie Kirkham said. “That’s what this race does.”

The annual Cody competition is a Fox and Hounds race, meaning runners start in eight groups, 20 seconds apart, with the slowest runners leaving first and the fastest last. Unlike the 2019 race, athletes ran under blue skies and in warm weather.

Jackson finished eighth overall in 21:09.07 as part of a group that led Cody to a top finish ahead of Sheridan. After collapsing at the finish line the week prior due to illness, Riley Smith won Friday with a time of 19:09.32. Smith had captured the lead around the midway point of the race.

For Wagler, the finish was a boost after a series of down weeks due to being busy with school.

“I was just stressed out,” she said. “Now I’m starting to get back into the whole routine.”

Jackson said the team has been running longer in practice. Recently they ran eight miles and it’s having a positive effect.

Stafford, who said she thought all of the Cody runners did well, agreed on the benefit of the training.

“We’ve been putting in more miles,” she said. “That can be helpful.”

Stafford’s and Jackson’s times were one of many personal bests or runs close to it by Cody girls and boys at the home meet.

Freshman Charlie Hulbert came in just behind Cody’s top two runners for a Broncs team that finished fourth. He finished 16th in 18:24.70

Kirkham was thrilled with Hulbert’s performance and said as he gets older and more experienced the freshman will be even tougher.

“He’s like a little bitty bird going against these big seniors,” Kirkham said. “When he matures, Charlie is going to be a force.”

Wyatt Becker was Cody’s top runner – finishing sixth in 17:20.90 behind four Sheridan runners and one from Buffalo – and David Juergens recovered after throwing up late in the race to finish ninth in 17:55.19.

“David was on fire until the last mile,” Kirkham said. “He threw up, then he kept going.”

“I think I’m improving each week,” Campbell said. “Coach pushes us to go as hard as we can so we improve each week.”

Riley Nielson didn’t race due to an issue with his heel he said has been hampering him for weeks.

Cody runs in Powell on Friday at 4 p.m. for its final regular season race.