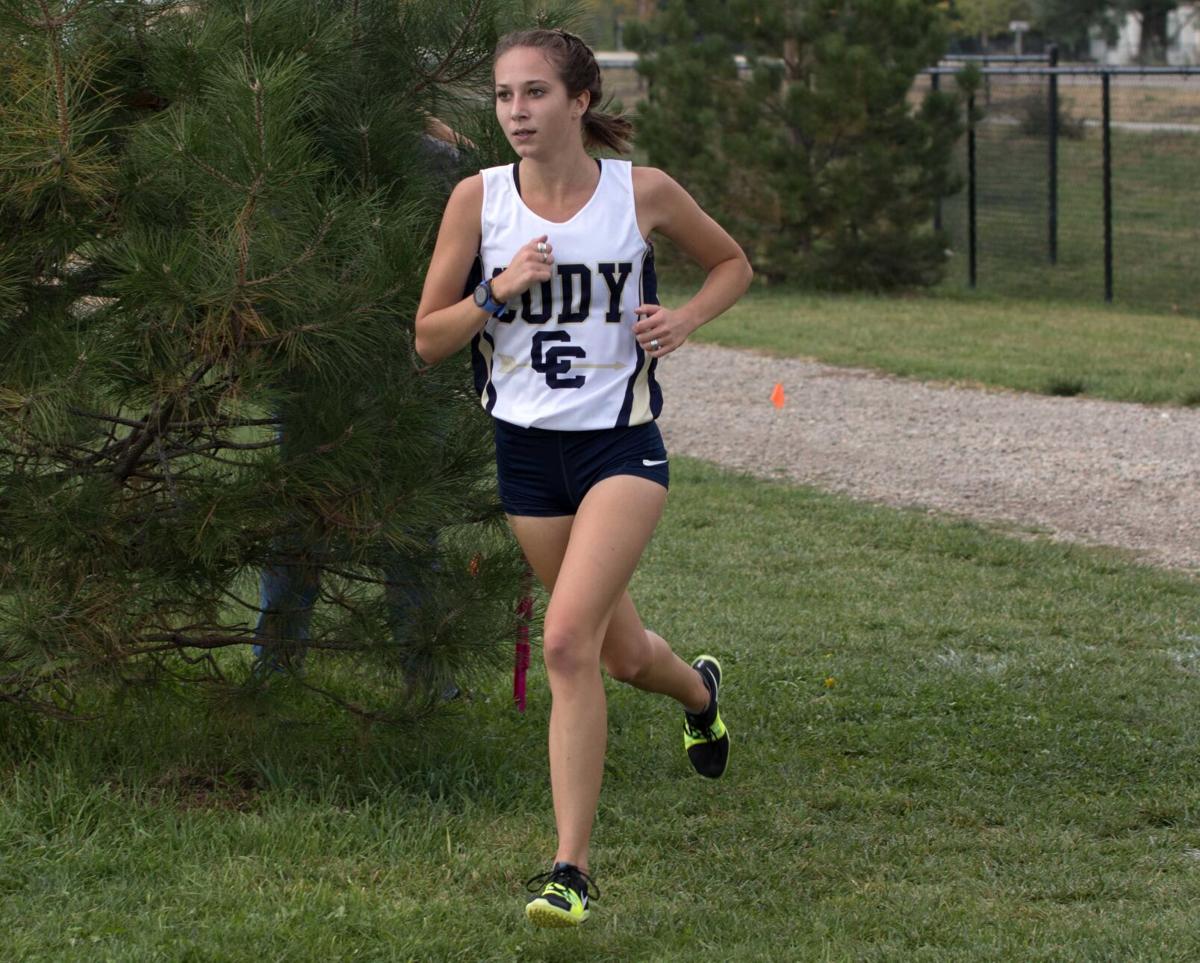 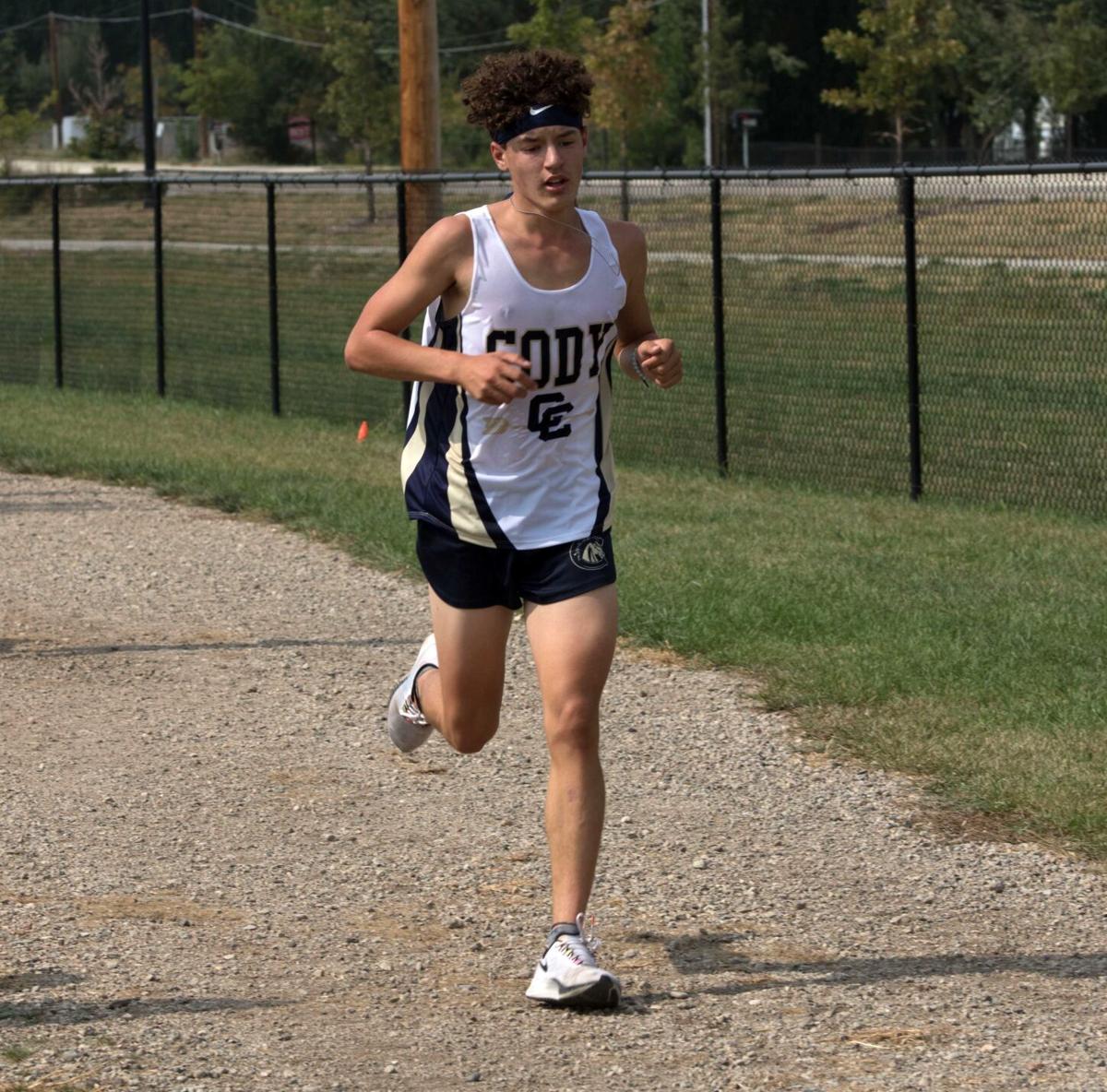 Cody senior Riley Smith was disoriented after collapsing Thursday during a cross country race in Worland.

In her second week back after a sinus infection and chest congestion, Smith spent the second half of the race struggling, eventually falling down and getting back up twice. Then the runner she had long since passed caught up with her.

“I was very disoriented and wasn’t really sure what was happening,” she said. “I just saw a girl coming up on me and knew I had to sprint.”

That kick proved decisive and Smith won, leading the Fillies to a win at the Warrior Invite.

“She collapsed twice in the last quarter mile but kept going,” coach Maggie Kirkham said. “When the Buffalo runner finally caught her ,she was able to respond and outkick her by five seconds before collapsing.”

Smith was the first of four Cody runners finishing in the top six.

The Broncs placed two in the top 10 to finish fourth at one of the larger invites of the season, which involved nine teams.

It wasn’t close to a top time for Smith and she said she did briefly consider quitting the race when her breathing became more difficult.

“I did, but I only had a quarter of a mile left so I just wanted to finish,” she said.

Kirkham said she may have brought Smith back too soon from a sinus infection. However, it takes more than one great runner to win state, and the other top Fillies are showing off their ability to pack in top finishes.

“I think that meet went pretty well,” Stafford said. “Our girls team did a good job of sticking together and pushing each other throughout the race in order to get the win.”

Stafford and Powell have stuck together much of the year, but Jackson has worked her way closer.

“Keira stayed up with Ashton which helps a lot,” Kirkham said. “We are really going to need our top-five girls to work together if we hope to repeat as state champs.”

Wyatt Becker, in his second start back after an illness, led Cody’s boys with a sixth place finish in a time of 17:42.94. It’s still a ways from where he wants to be.

“I just need to start racing more consistently in order to help my team place higher in team points,” he said. “I’m still shooting for my goal of sub 17 minutes – hopefully that comes this week in Cody.”

David Juergens finished ninth (17:56.78) as the two runners continue to lead the Broncs.

“Wyatt and David ran well against some great competition from the Lander boys who are ranked No. 1 in the state,” Kirkham said.

“The team performed amazing,” Becker said. “I’m super proud of Marshall Brookins for getting into the 18s. The rest of the boys did really well also.”

The Broncs and Fillies host the Cody Invite on Friday at 10 a.m. Olive Glenn Golf Club.