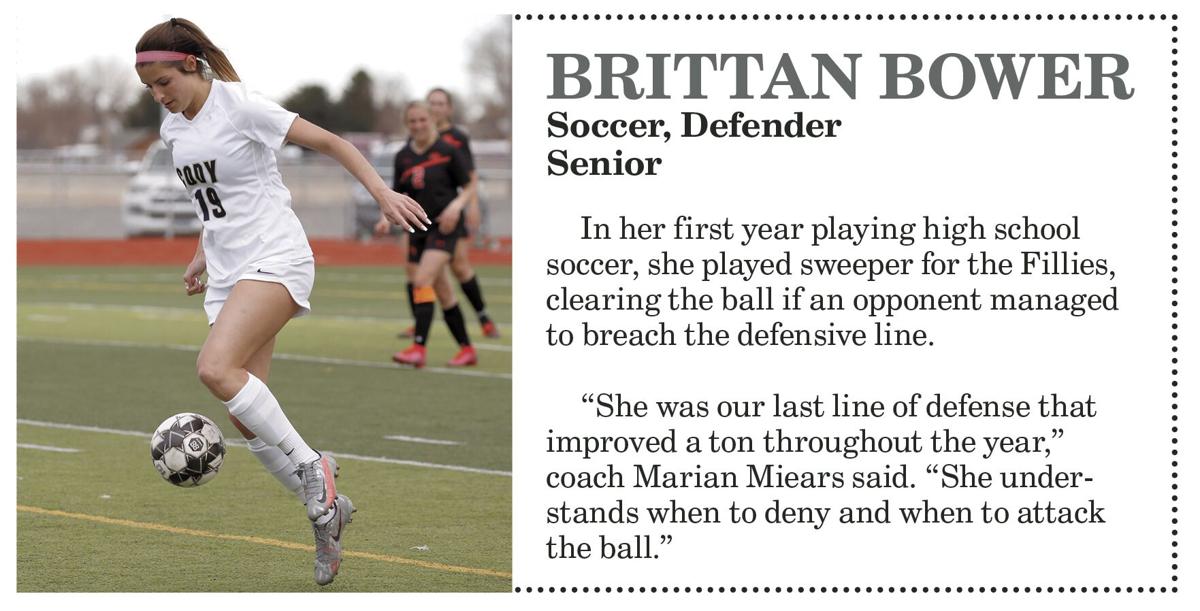 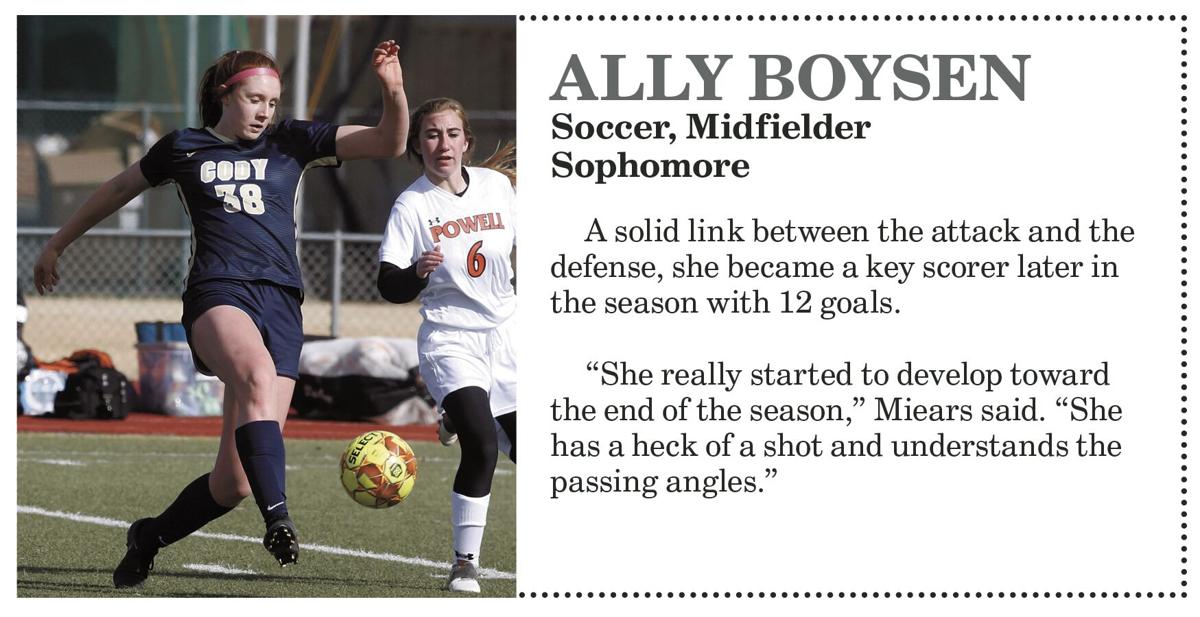 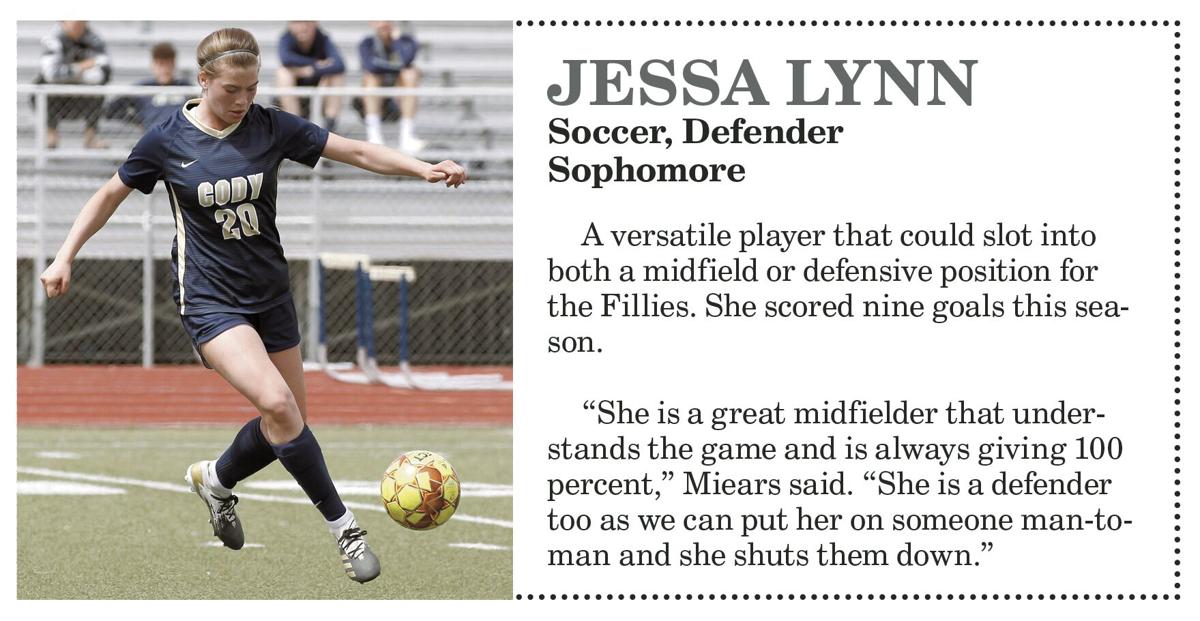 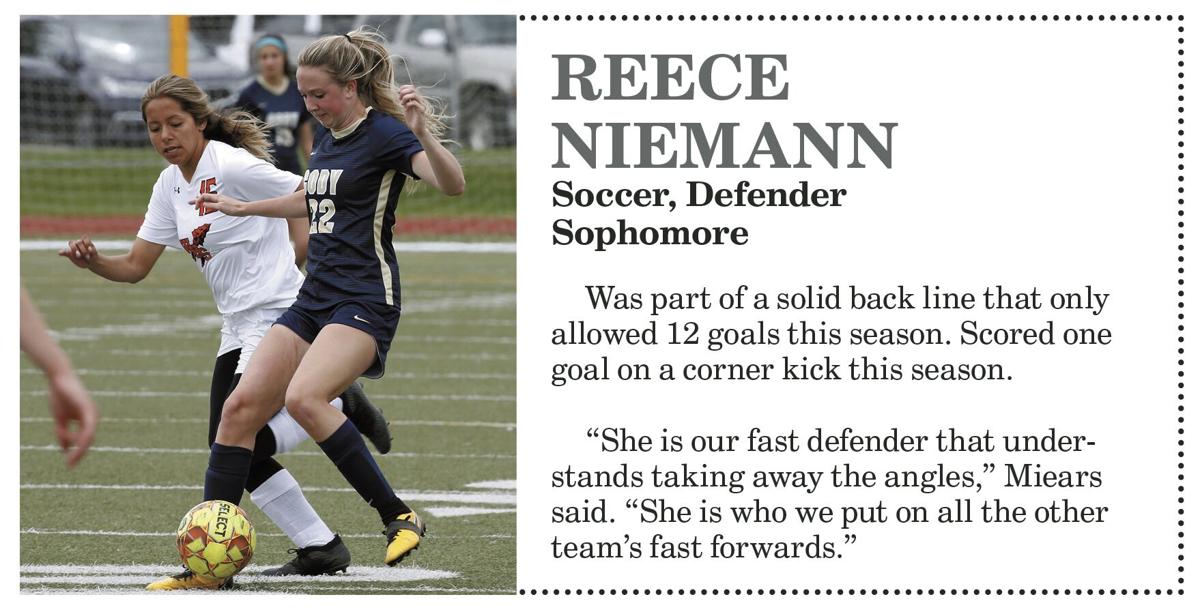 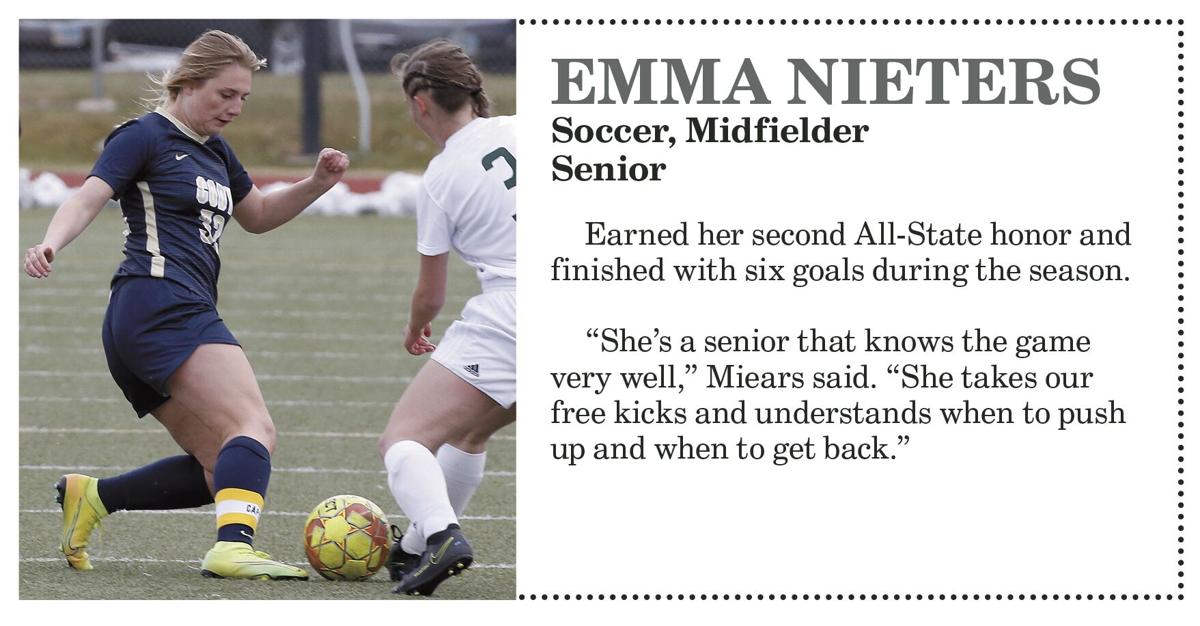 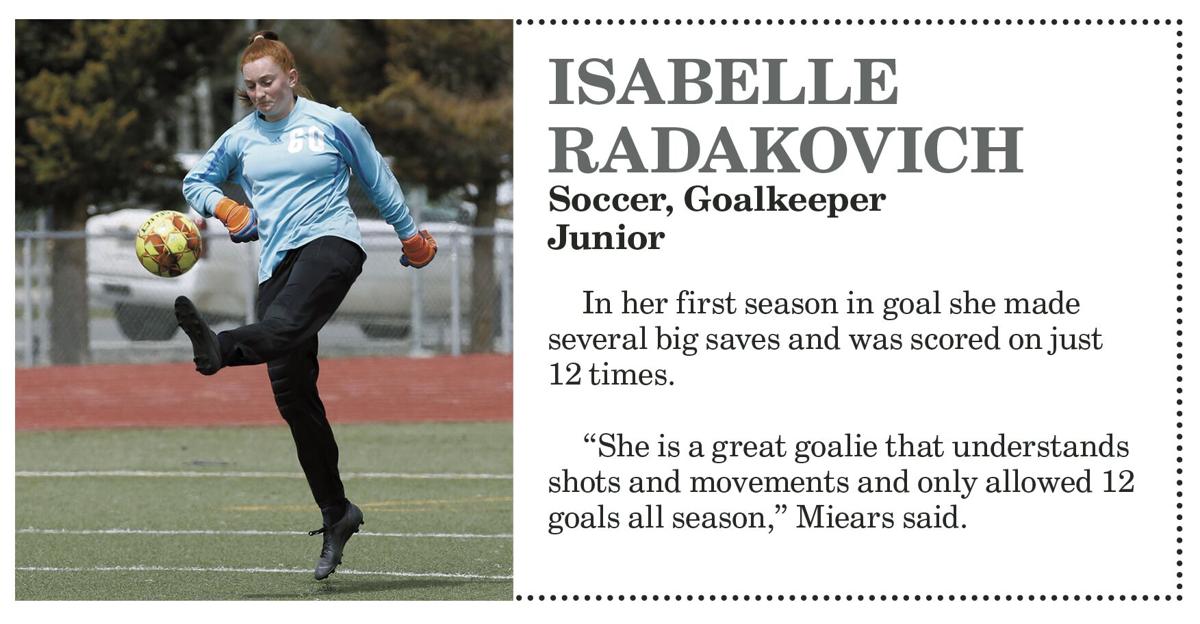 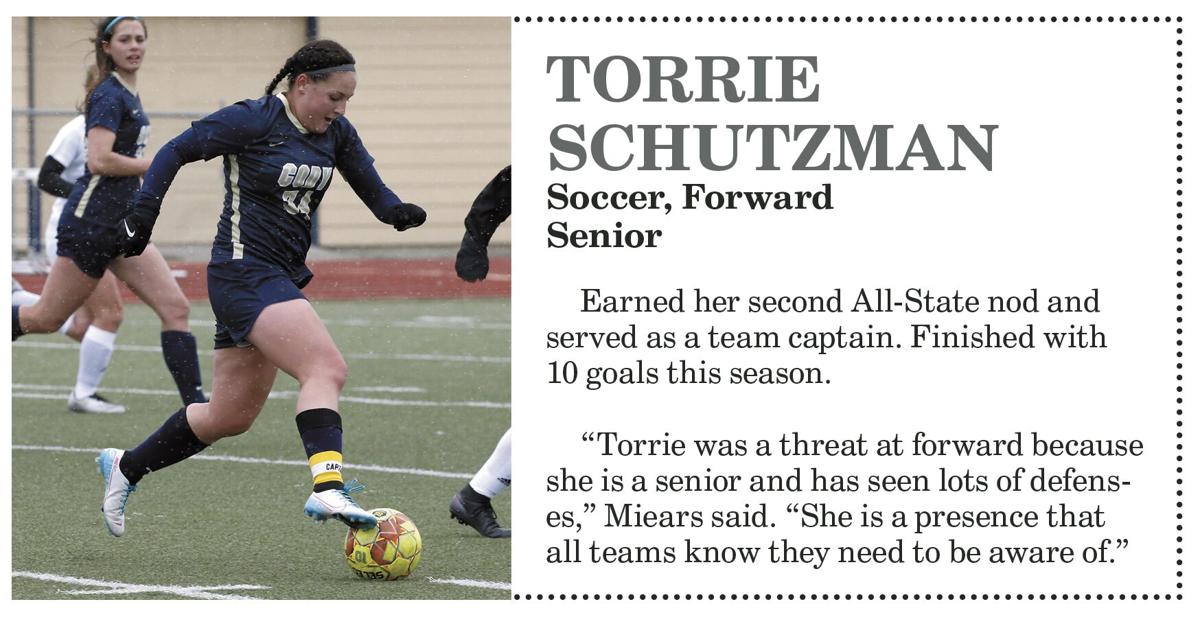 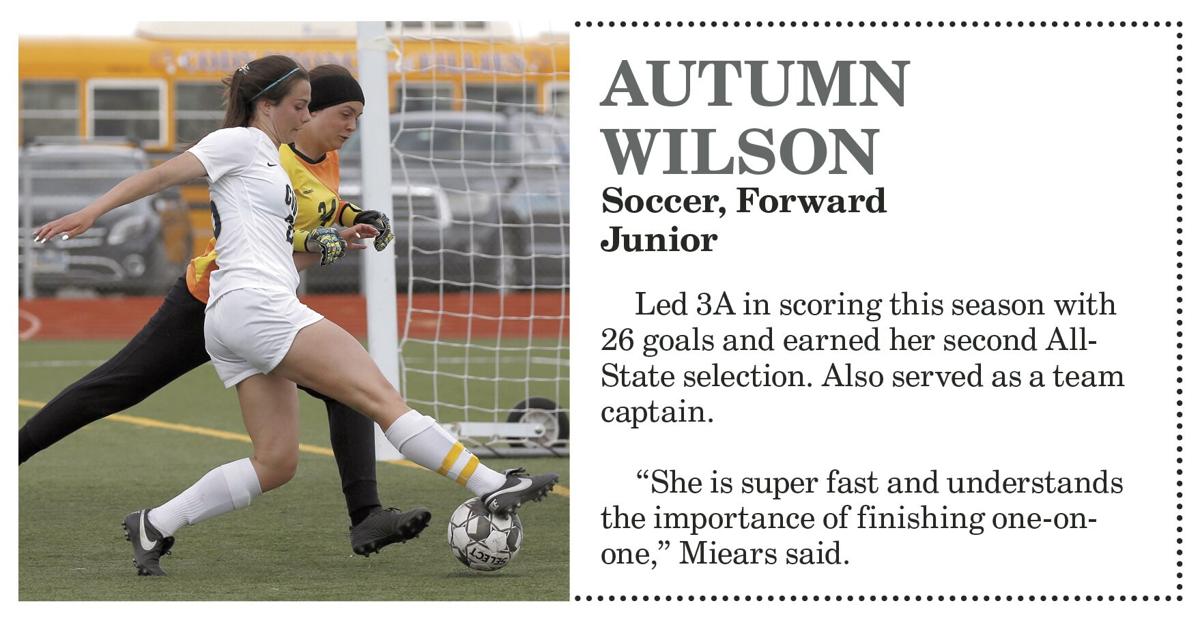 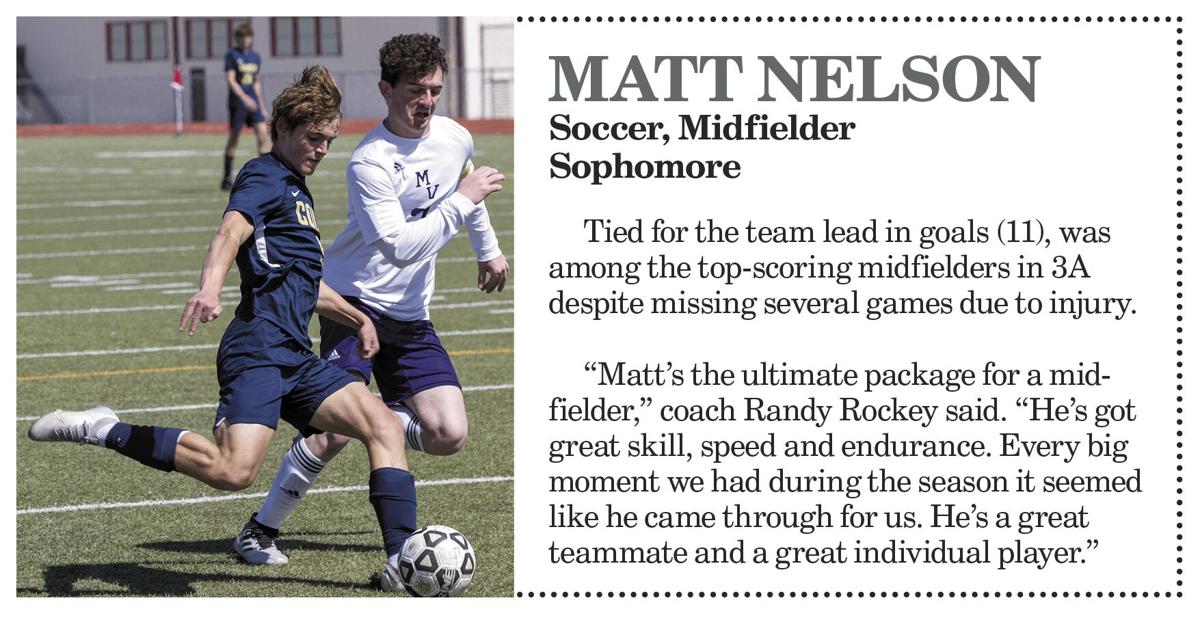 Cody’s soccer teams had nine All-State and All-Conference selections between them.

The Fillies finished second at state after falling 2-1 in the championship game. They defeated Worland 4-0 in the semifinals and Torrington 8-1 in the first round. Cody finished 15-2-1 overall.

Eight Fillies were selected for both All-State and All-Conference, with Emma Nieters, Torrie Schutzman and Autumn Wilson getting their second nods.