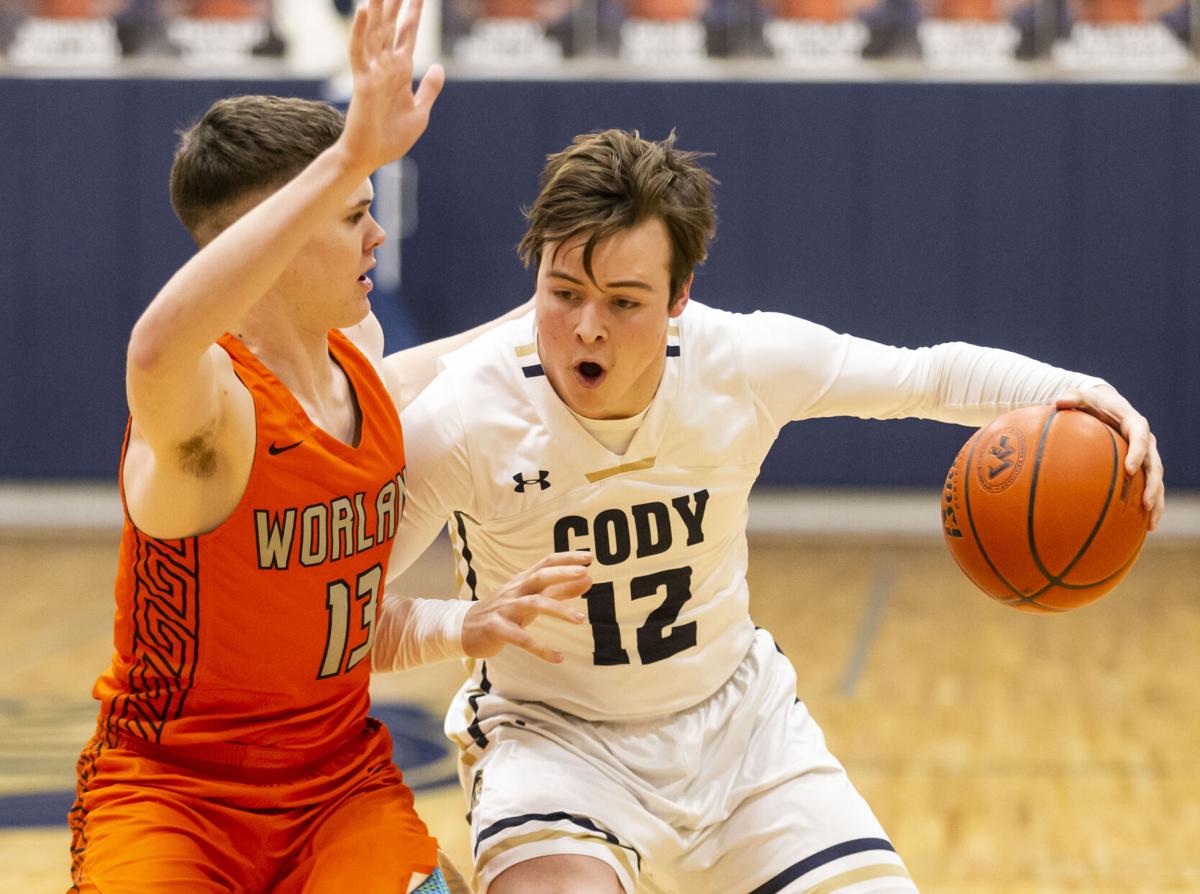 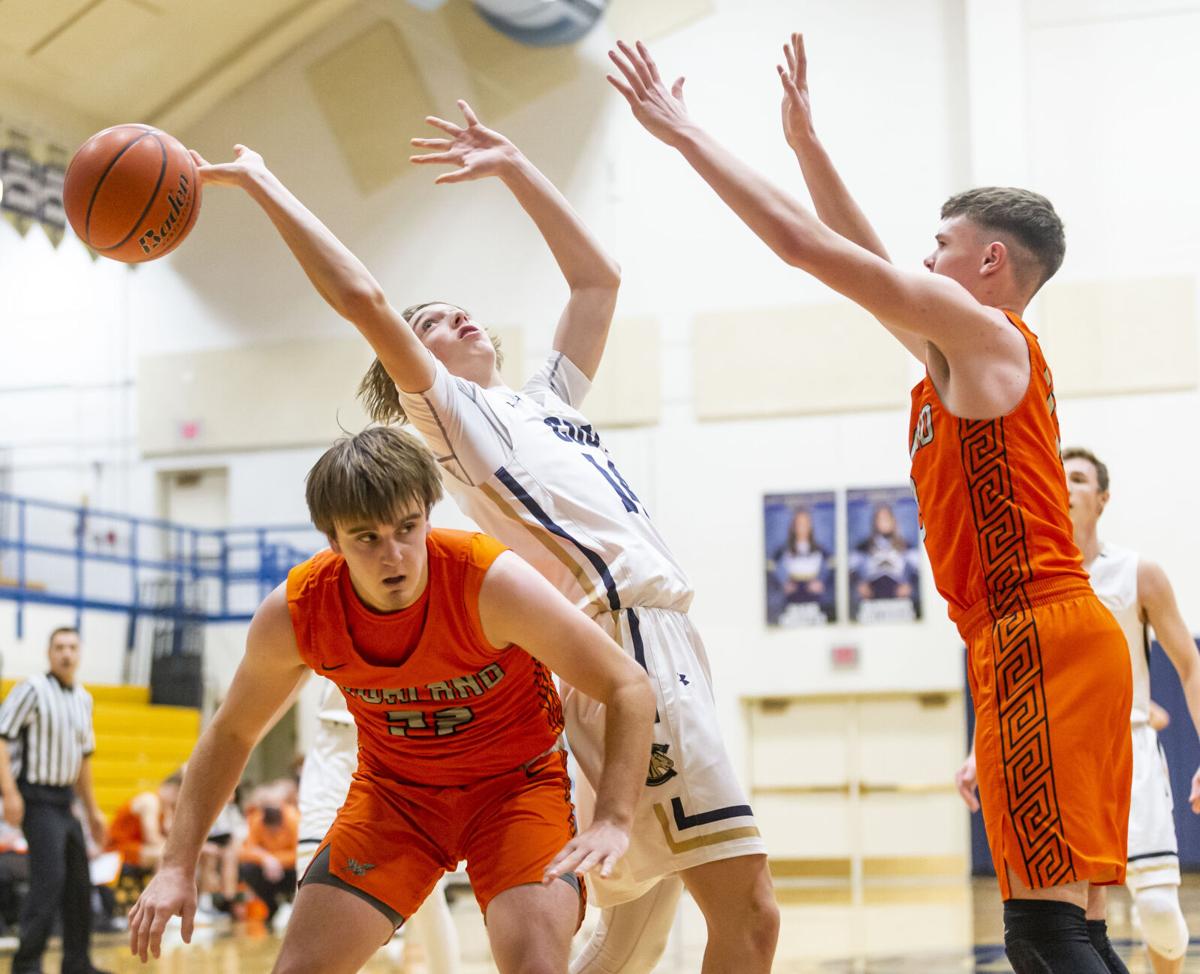 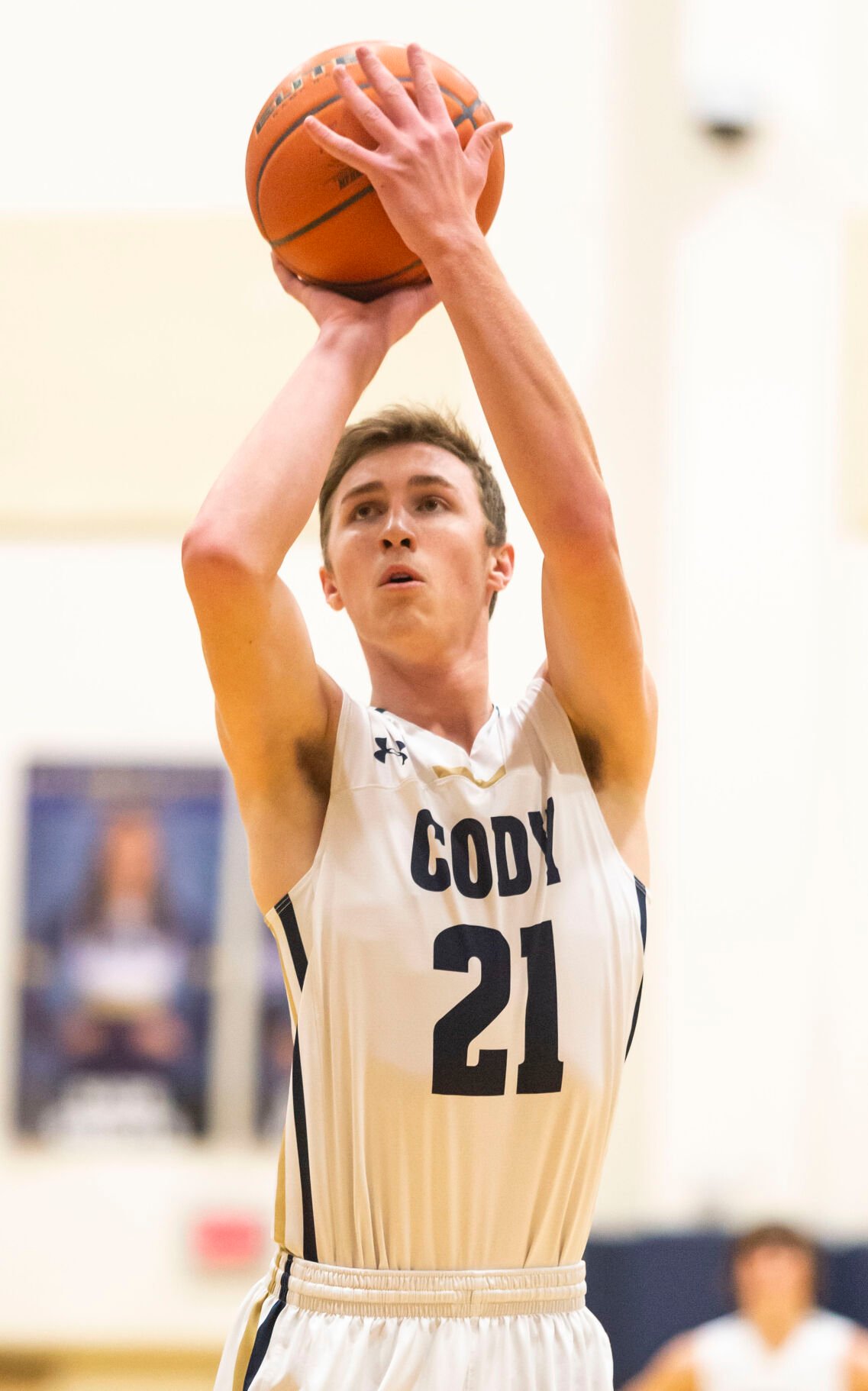 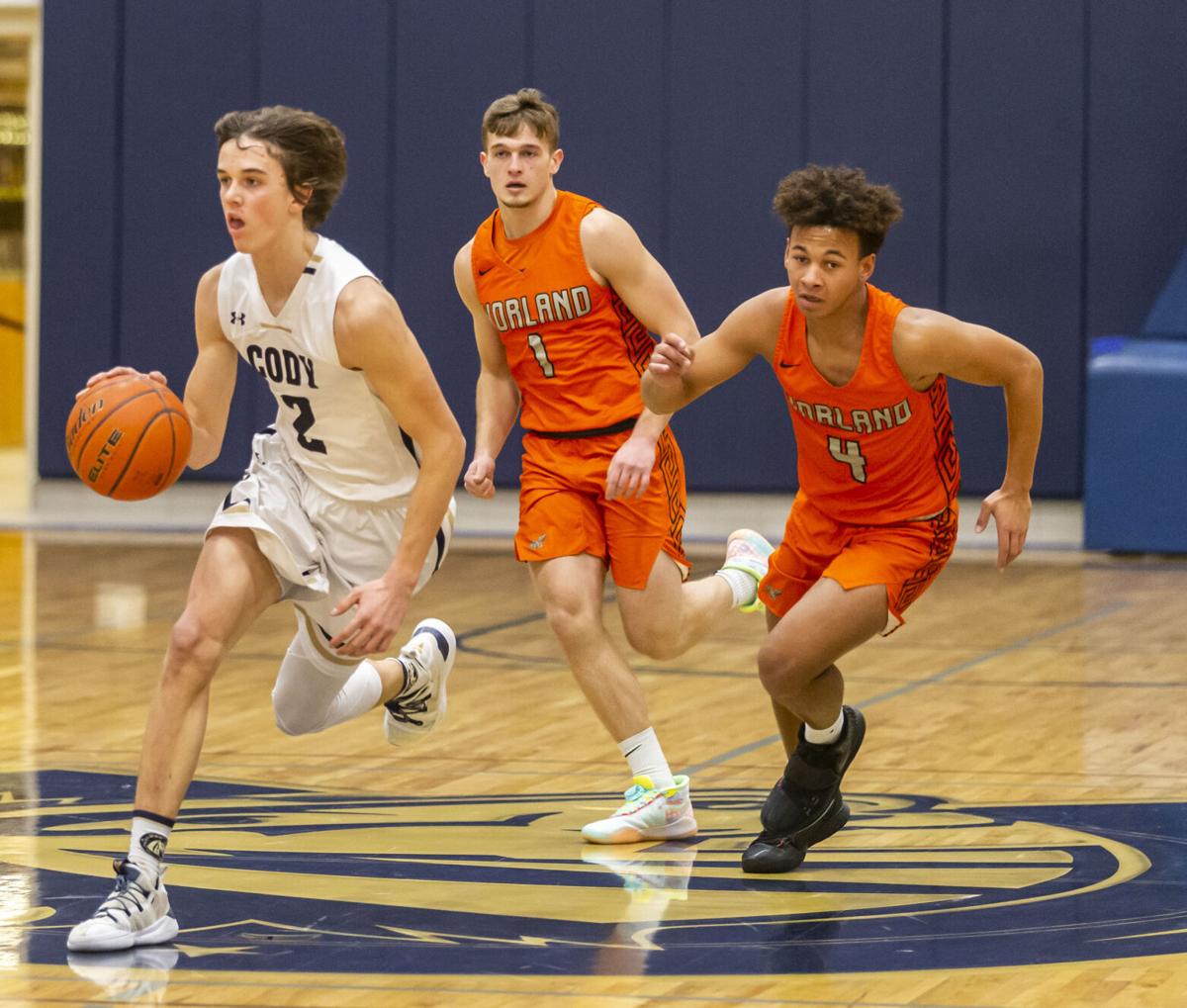 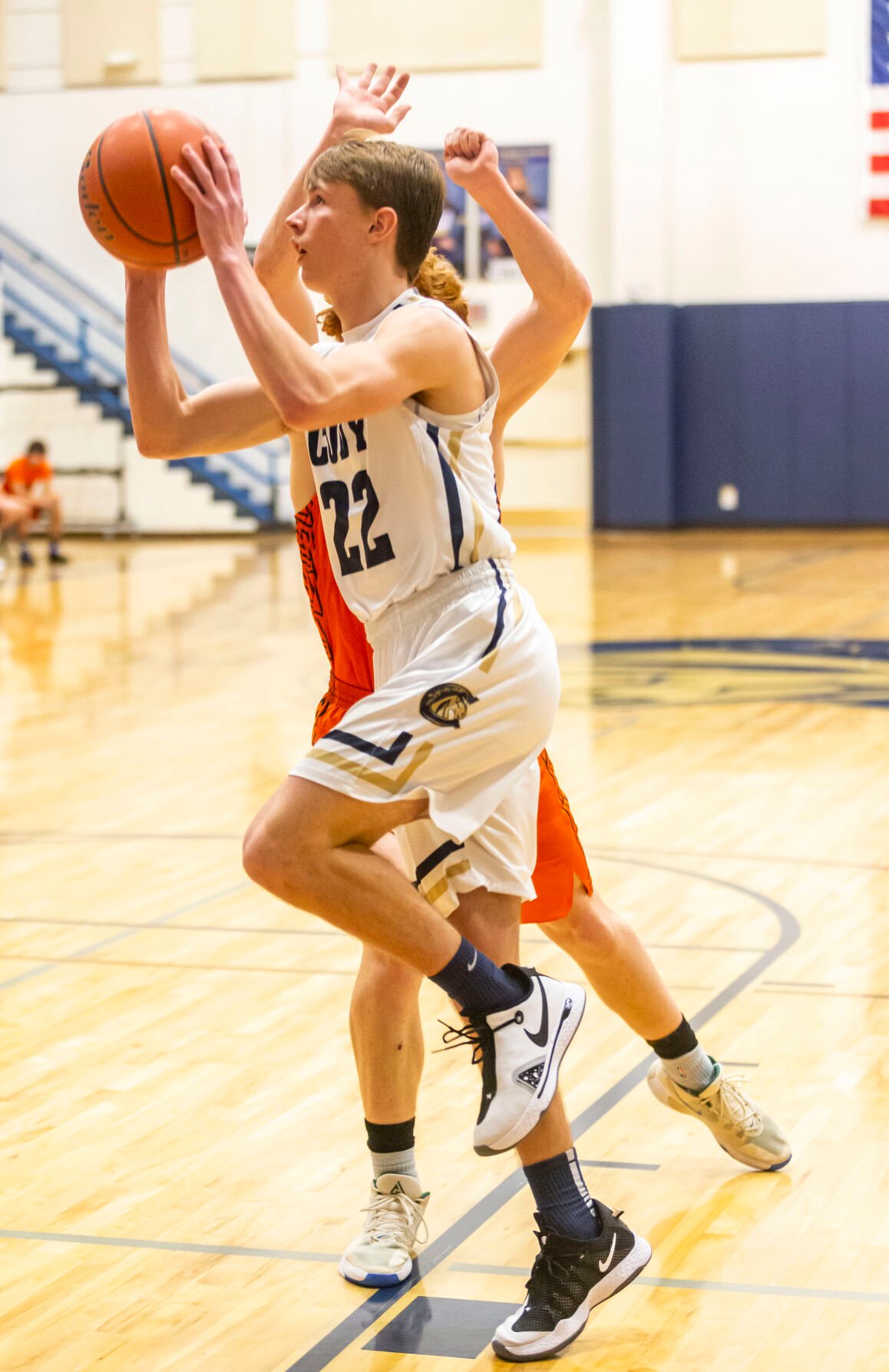 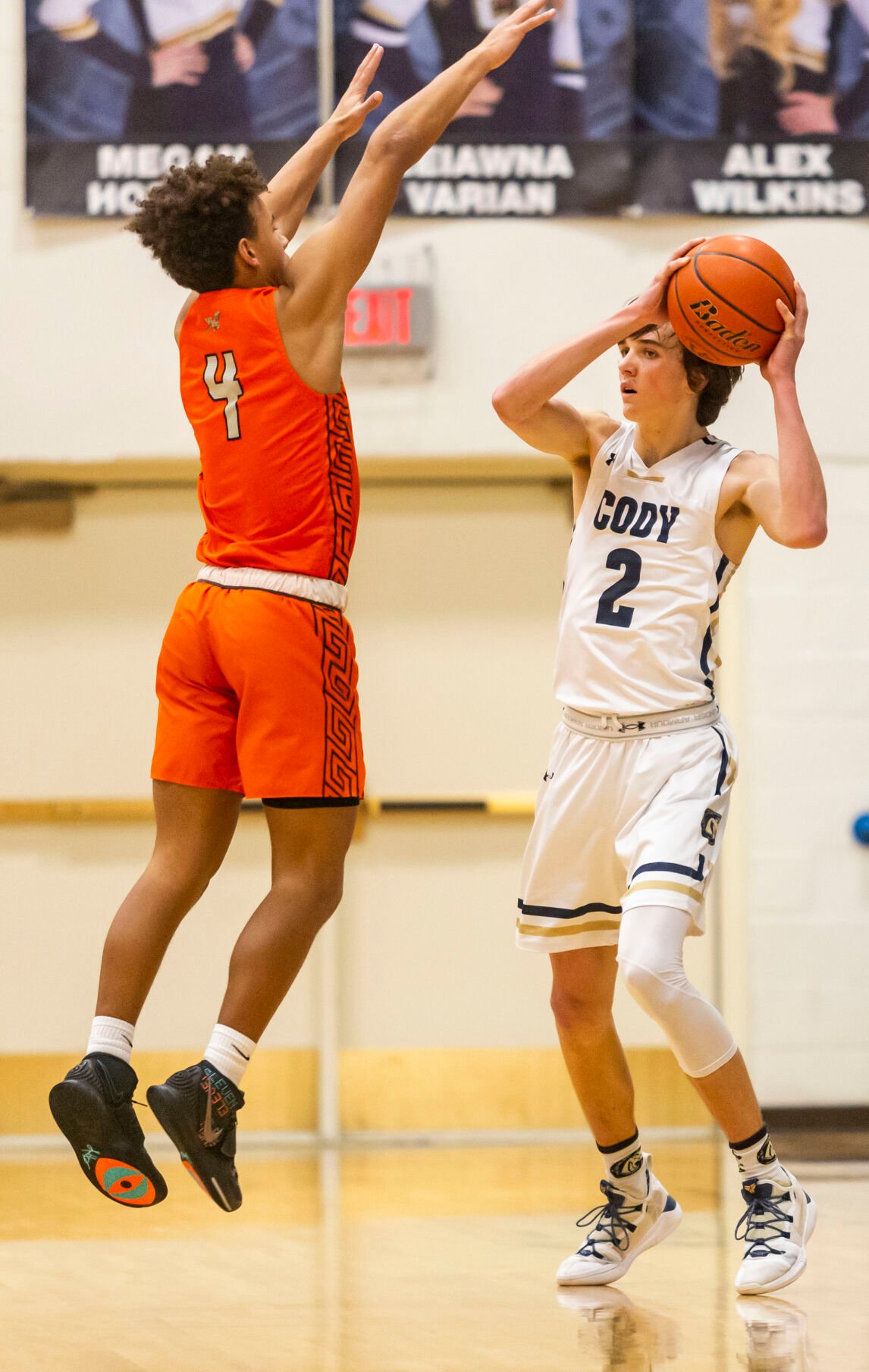 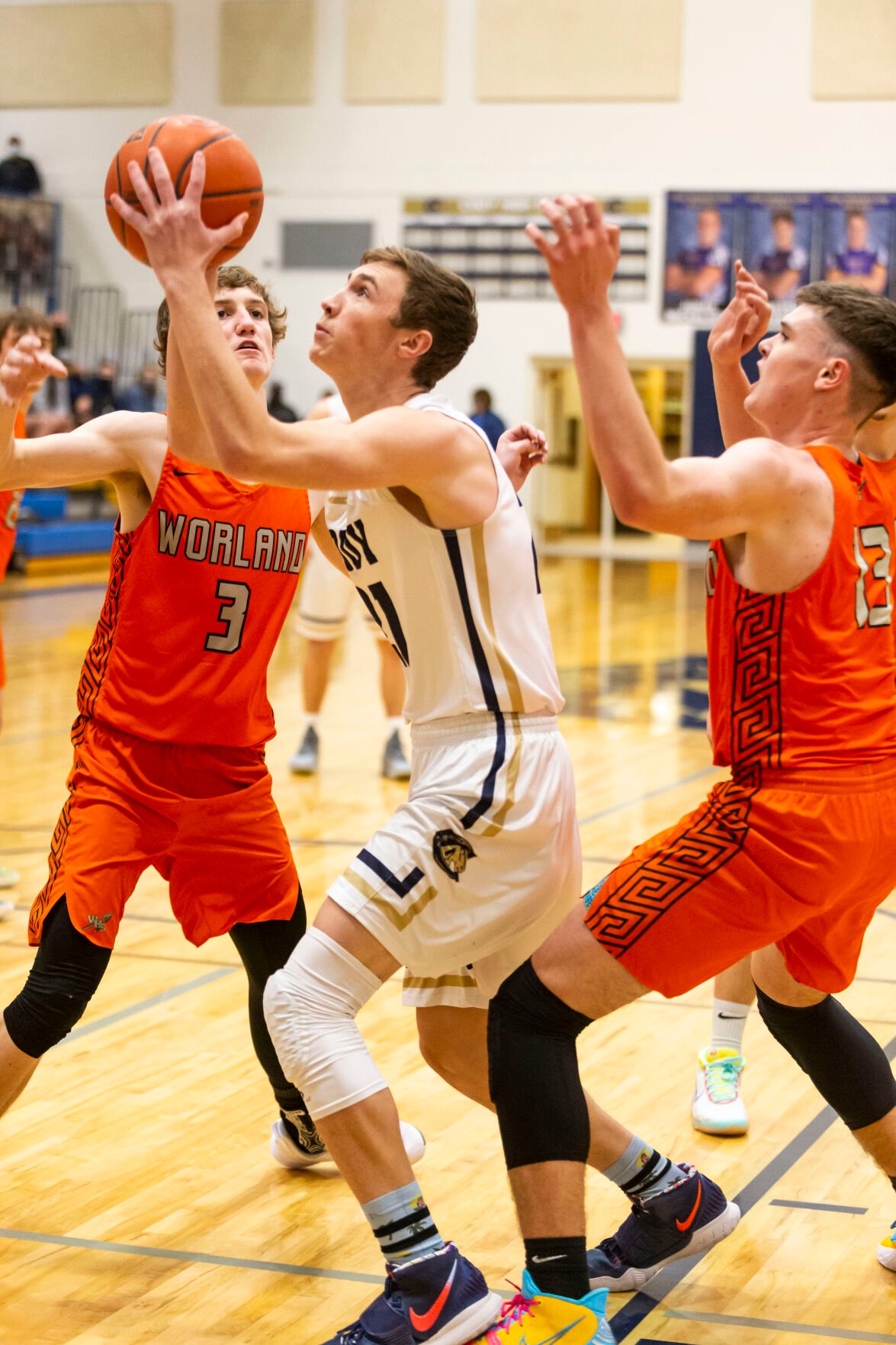 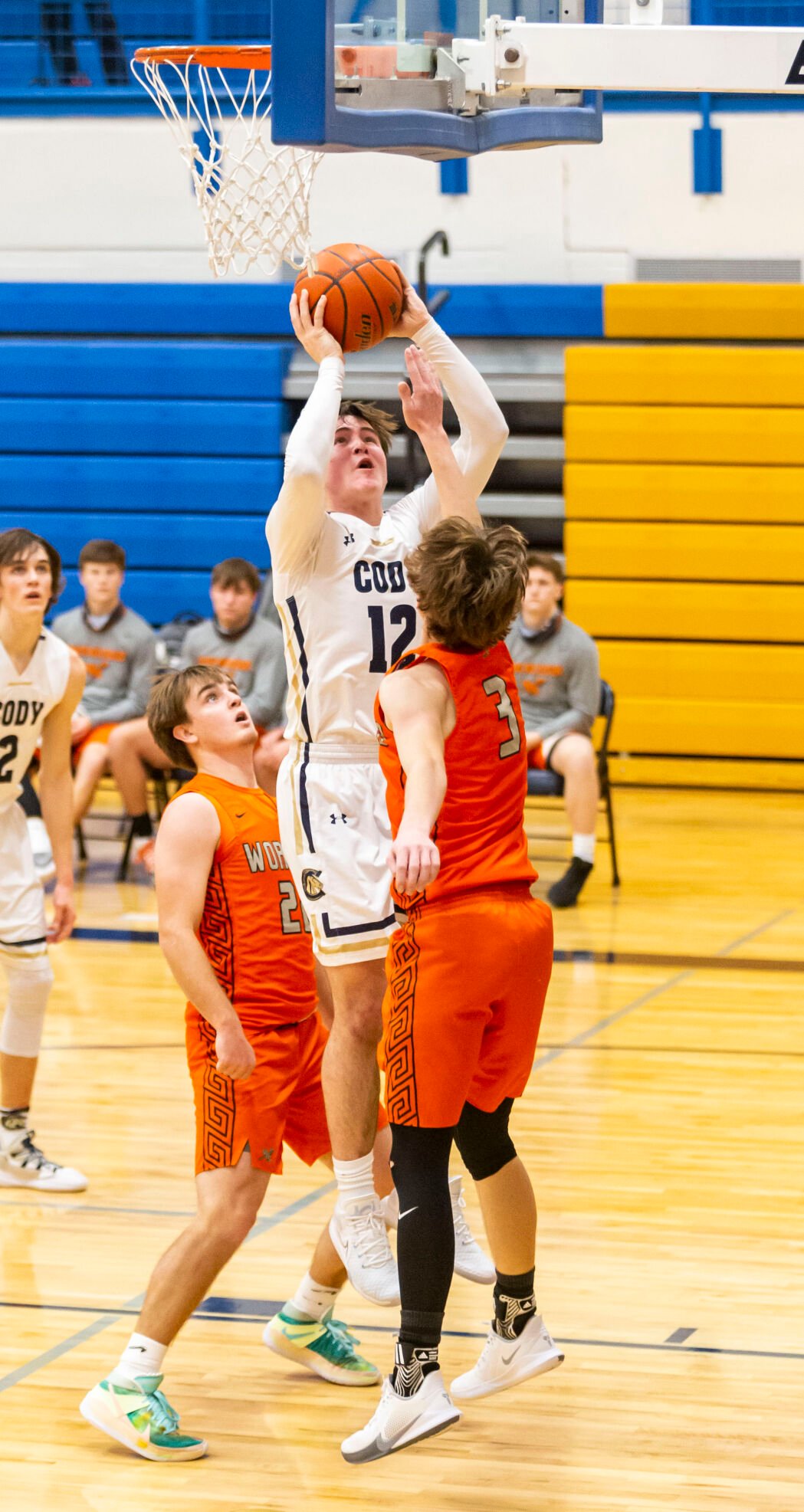 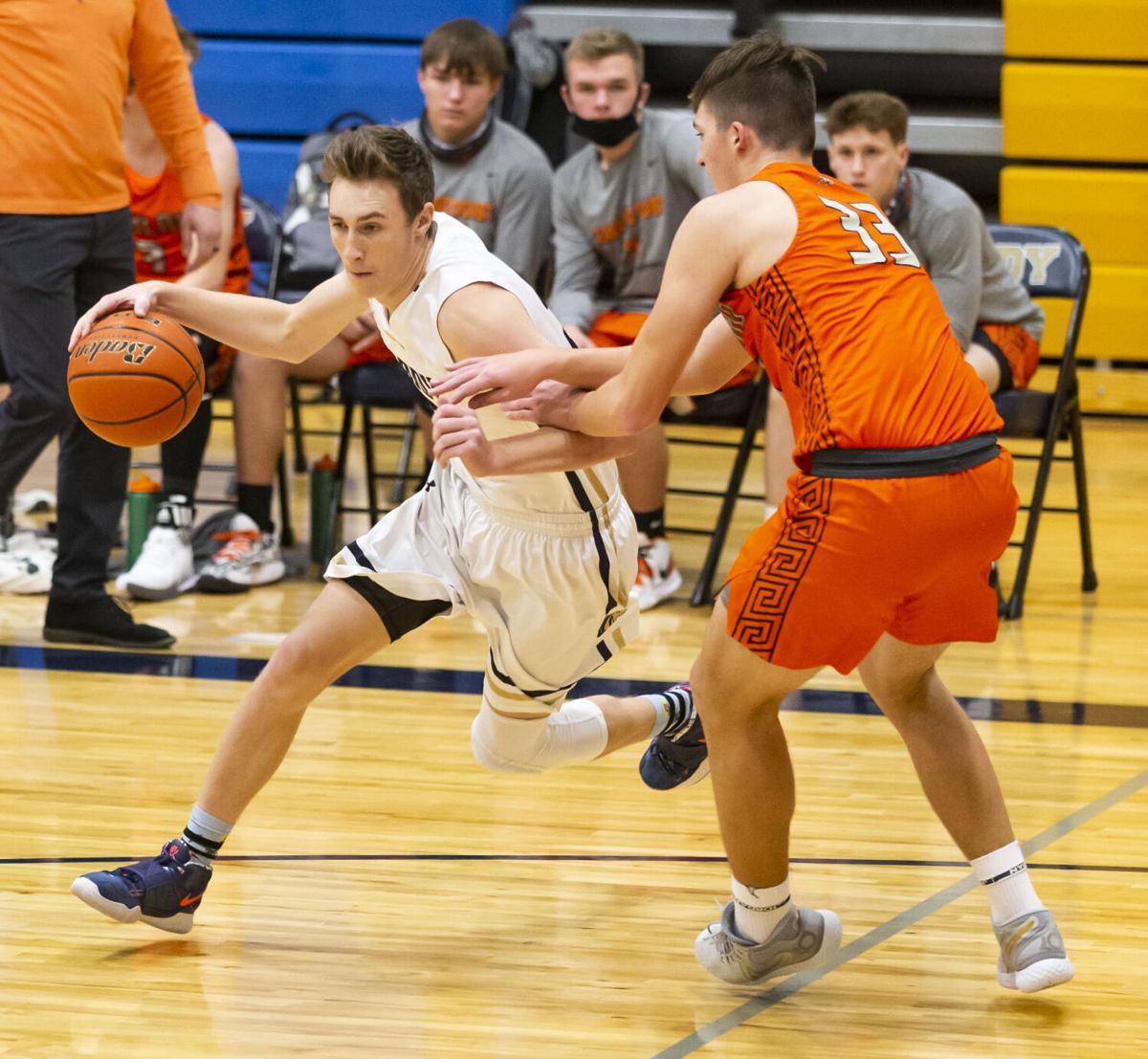 The No. 1 3A Worland Warriors brought the heat to Cody boys basketball on Tuesday and beat the Broncs on their home court, 71-49, at Sweitzer Gym.

Worland had put up 101 points against Lyman on Saturday.

“I liked the first couple minutes of the game, then we made a decision to try to run with a team that’s really good at running the floor,” coach Jacob Kraft said.

It did not work well for the Broncs. The Warriors’ (8-0) tough press in the first half forced the Broncs (1-5) to make mistakes and Worland took advantage, getting out on the break and hitting layups. In the half-court game, hot shooting from beyond the arc helped Worland jump out to a 50-18 lead at the break.

Enough was enough for senior and team captain Caleb Pryor midway through the second quarter. He found the bottom of the net twice and swatted a shot before going up for a rebound and getting slammed to the hardwood, forcing him out of the game for the rest of the half.

“I just wanted to come out and compete like we should every night and just try to put my best foot forward regardless of the score,” Pryor said.

Cody came out of halftime looking like a different team, breezing through the Worland press and beating the Warriors at their own game, running them off the court in a 16-7 third quarter. Sophomore Luke Talich scored seven in the second half and senior Tucker Lynn banked in a three en route to a 31-21 second half (which Kraft called a “moral victory”).

“We learned from this that we can hang with anyone, we just have to compete for four quarters and we’ll get back to work before these next games,” Pryor, who led the Broncs in scoring with 10 points, said.

The Broncs next game is their last home game in January when they welcome the Kelly Walsh Trojans (1-5) to Sweitzer Gym on Friday for a non-conference 4A bout. Tipoff is at 7 p.m. They’ll follow that with an away contest in Riverton (2-5) on Saturday to open conference play.

In a bright spot for the Broncs, Lynn has started to find his shooting stroke from the beyond the arc. After starting the season 0-for-6, Lynn has gone 3-for-6 from deep since the holiday break, including two made treys in the loss to Worland. That could give the Broncs better spacing as they move forward.

“I think my biggest thing was confidence,” Lynn said. “The first couple games were my first varsity games ever. I wasn’t sure I had it down in my head that I was going to miss, so I think I kind of just let that go and was more confident about my shots and I think that’s why I’m making it a little bit more.”