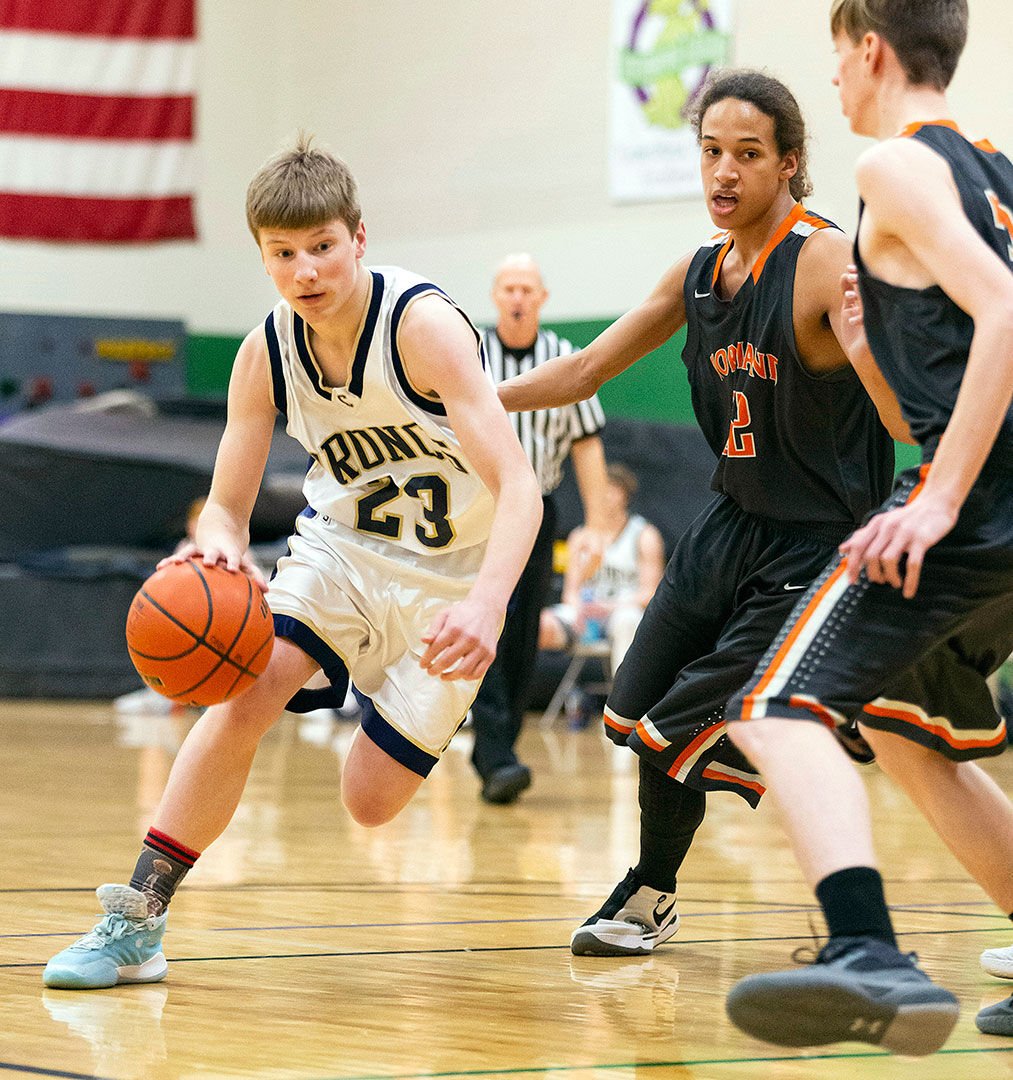 Jace Jarrett drives around two Worland defenders during the season. 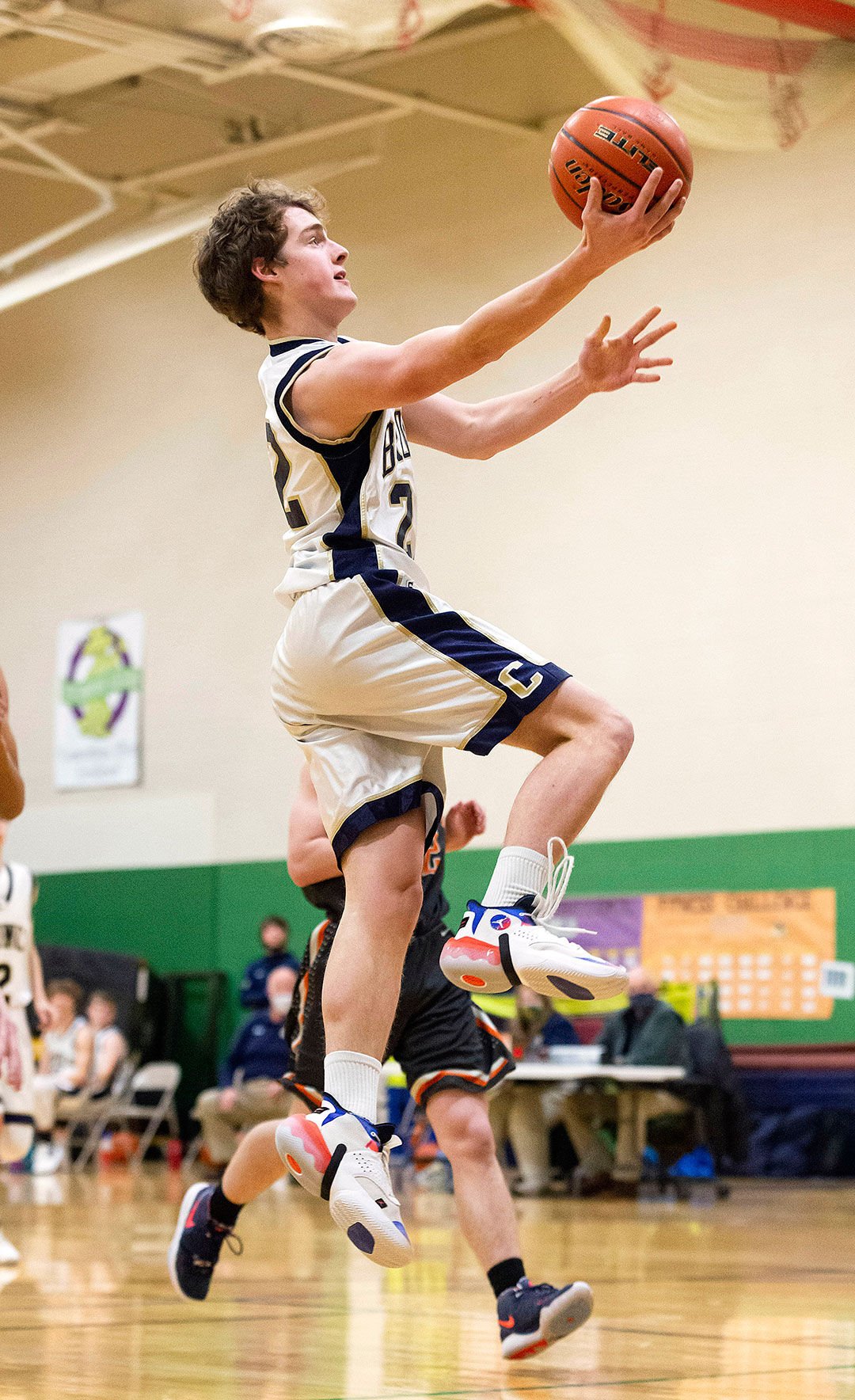 Logan Class shoots against Worland during the season.

Jace Jarrett drives around two Worland defenders during the season.

Logan Class shoots against Worland during the season.

“It was a good group of young men who were very coachable,” coach Mike Thompson said. “I encourage them to keep working on their game and getting stronger because the competition steps up as they go up to JV and varsity.”

The Broncs opened the season with a 52-41 win over the Shoshoni JV. Jace Jarrett finished with 15 points, Eli Johnston had 12 and Ben Stewart 11.

Against Lovell, the Broncs won 59-56. Stewart and Jarrett had 11 points, Spomer 10 and Johnson eight.

The Broncs first loss came against Powell, 57-53. Spomer and Stewart had 11 points, and Morris, Schroeder, Johnston and Jarrett six.

Against Worland the Broncs won 52-39. Spomer had 11 points, Jarrett nine and Johnston and Morris eight.

Cody lost to the Natrona sophomores 48-47. Logan Class had 13 points, Stewart 10, and Schroeder and Spomer six.

The Broncs defeated the Rock Springs sophomores 69-54. Stewart had 16, Morris 12 and Spomer eight.

They then defeated Jackson 62-31. Moss finished with 13, Class 10, Johnston nine and Jarrett eight.

Cody lost to Powell 61-39. Class and Schroeder had eight and Braydin Ray six.

In their final game against Riverton, the Broncs won 46-43. Moss finished with eight points, and Schroder, Jarrett, Johnston and Class seven.