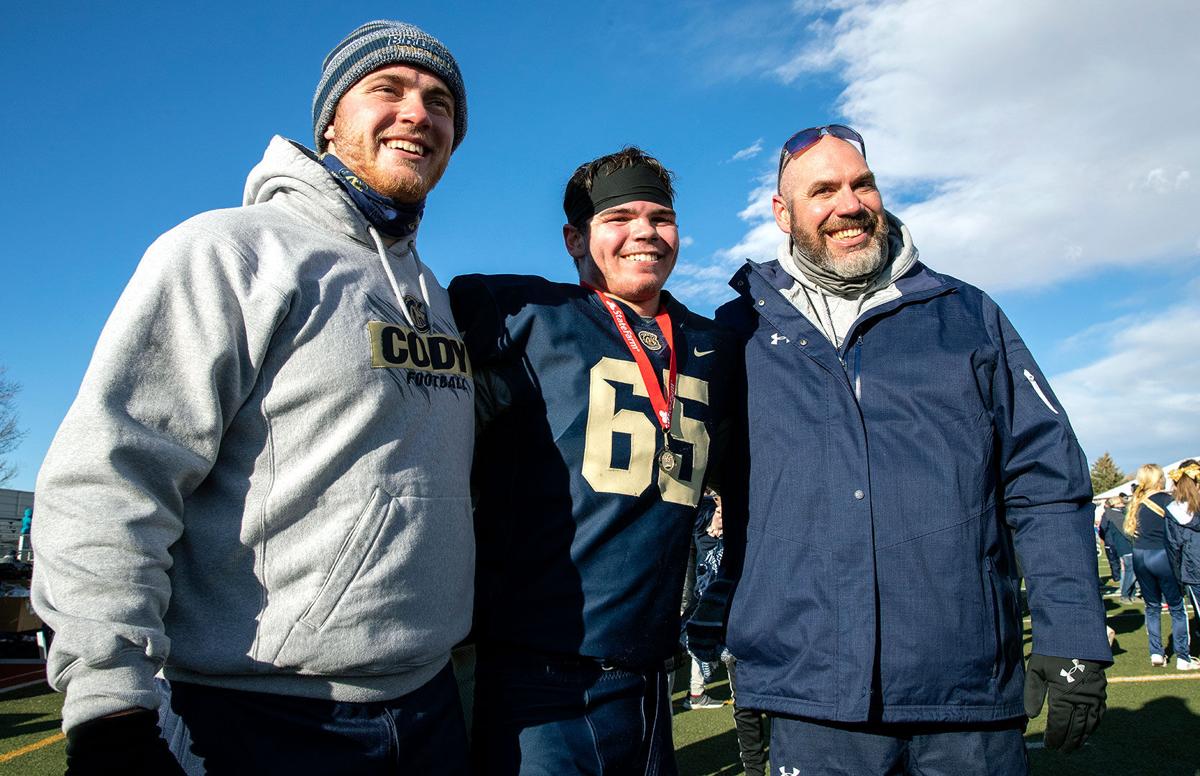 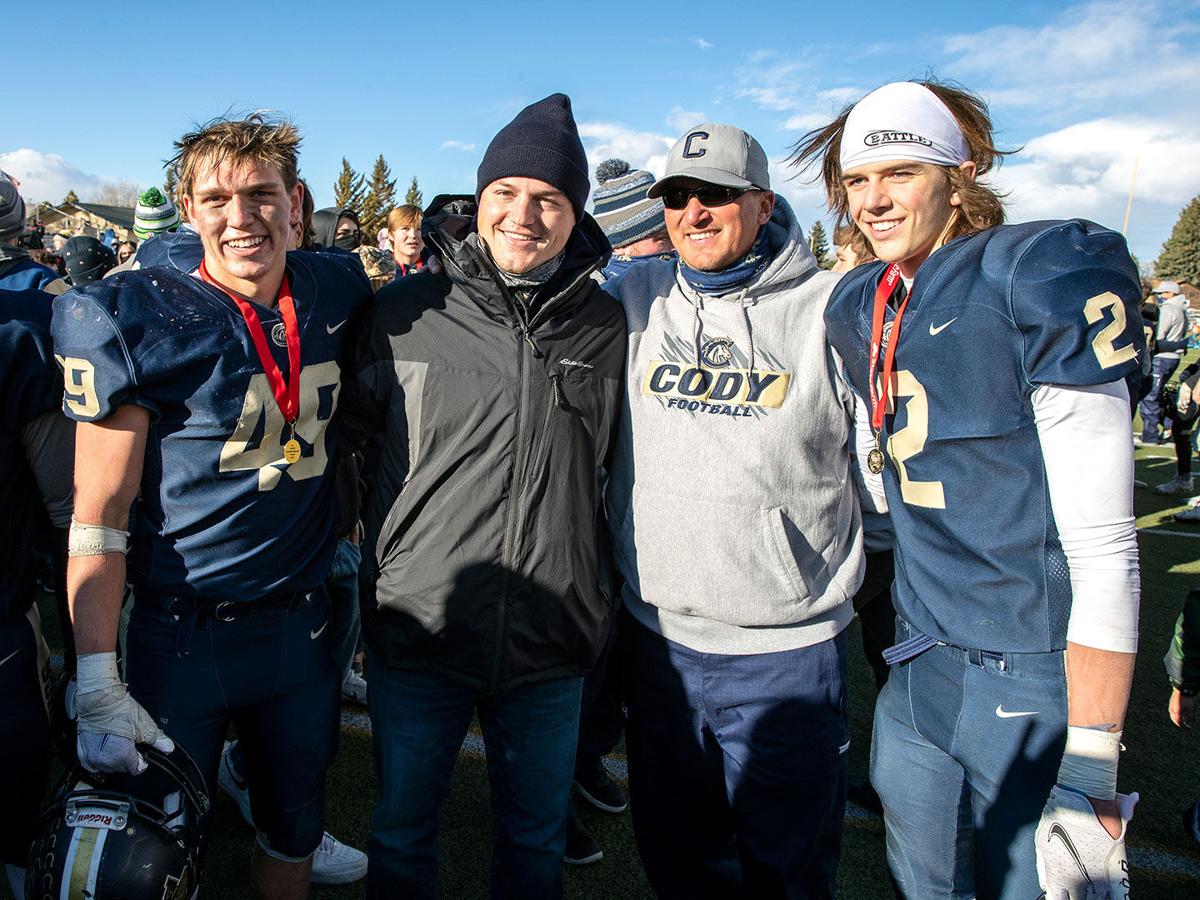 Brotherhood can be one of the strongest bonds, but even this relationship can change form when two brothers are members of the same team.

The Williams brothers had an interesting dynamic with their coach-player relationship. Jeff Williams played on the team last season and was a three-year varsity, two-time all-state member of the program.

“He was a real stud and he’s definitely somebody I look up to and try to emulate,” Jonathan Williams said.

Jonathan Williams had seen some varsity time last season at guard alongside his brother on the team, but this year saw his first significant minutes on the field, playing center and defensive tackle.

“Even though he’s my coach we still argue,” Jonathan Williams said with a smile. “That’s something that’s been hard for me, but something I think I’ve been better at is being coachable with him and making sure that I see him as my coach rather than just my brother.”

Jeff Williams said their bond became stronger than it’s ever been by season’s end.

“It’s really deepened the relationship which is super cool,” he said.

He said he gave his brother and his teammates one simple piece of advice before Saturday’s game.

“Don’t overlook your opponent,” he said.

The Broncs did not, beating Jackson 34-13 in the 3A state championship.

Luke Talich said he has fond memories of playing on the same team with his brother when he was in third grade.

“I remember all those days, it was super fun,” Luke Talich said.

Nic has a more contrary memory of their playing relationship.

“I was just better at him at everything,” he joked. “He’s a stud, so we definitely compete in everything. It’s something we always grew up doing.”

The Talich boys were also joined by their father Jim Talich this season, who is an assistant coach on the team. Together, Luke and Nic had an impressive season on the field. Nic finished the season with a state-leading 120 tackles at linebacker, while Luke had an efficient sophomore year, racking up four touchdowns and 307 total yards in addition filling in a number of games at quarterback.

“He’s always telling me to make a play when I mess up or if somebody else messes up it’s my fault,” Luke Talich said, laughing.

They both played a big part in the team’s four-down, goal-line stop against Powell in the state semifinals.

“Just a bond you don’t get anywhere else so it’s pretty cool to play with him,” Nic Talich said. “That’s my favorite memory of him and our team.”

Saturday’s game was the last the Talich brothers will play together in high school. Nic will likely play college football next year while Luke has two more seasons until he has to think about anything like that.

“Hopefully it won’t be the last (game together),” Nic Talich said.

The Stone twins were likewise a strong force on defense during the season. Karsten had 10 total tackles, while Keaton had an all-state quality state season, hauling in 98 tackles and two fumble recoveries.

“It’s great knowing he’s there to help me and I’m always backing him up and supporting him,” Keaton Stone said.

Caleb Pryor was starting quarterback for the Broncs this year and had the second best efficiency rating in 3A football. Eli Pryor made three tackles in the the season.

Trey Thomason and William Thomasson are still getting their feet under them when it comes to varsity ball, but each had a few highlight moments on defense.

The brothers said they push each other on the field just like they used to in the backyard, playing football against each other since they were young boys.

“We always compete at home so it’s nice to be able to compete at school as well,” Trey Thomasson said.