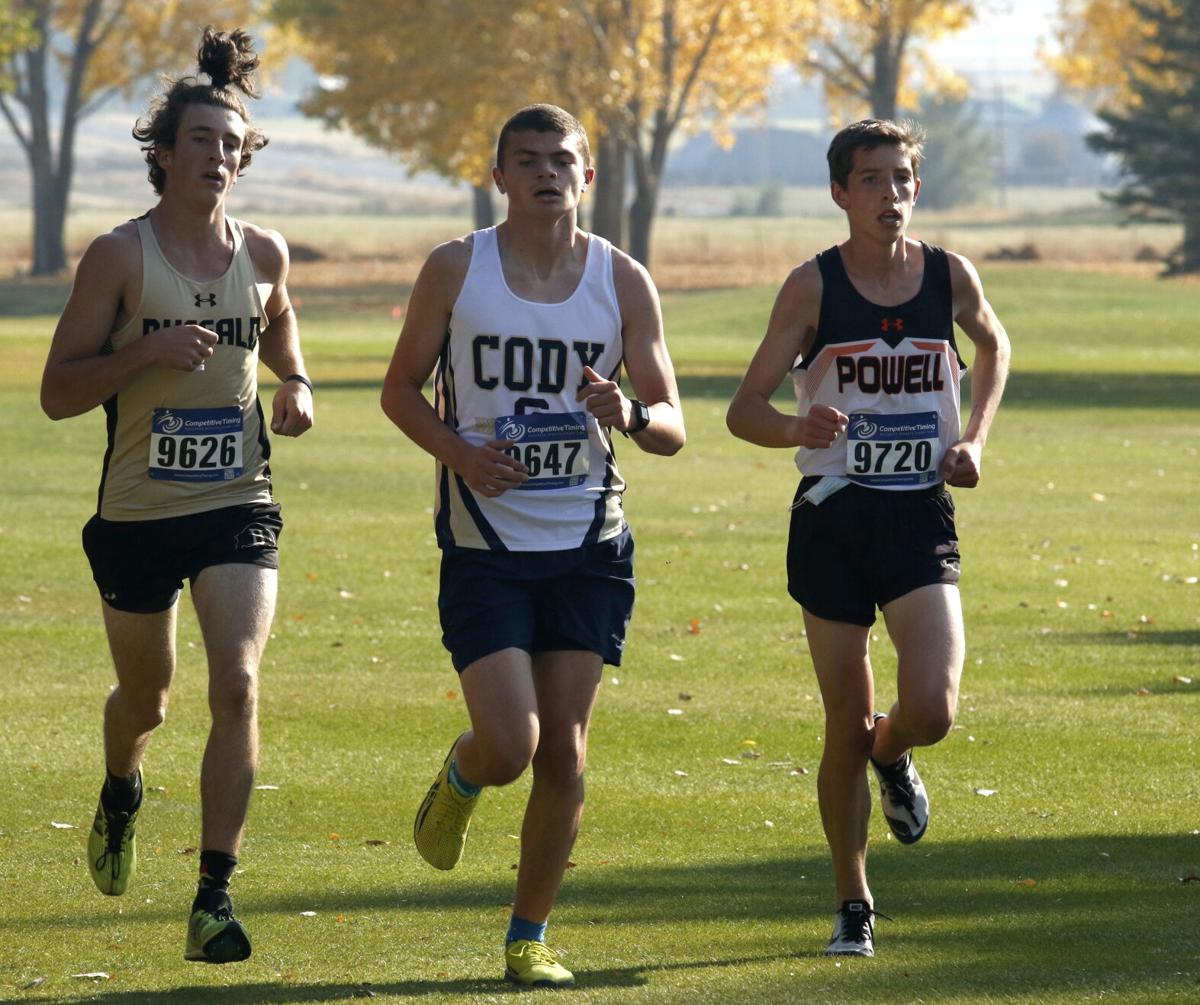 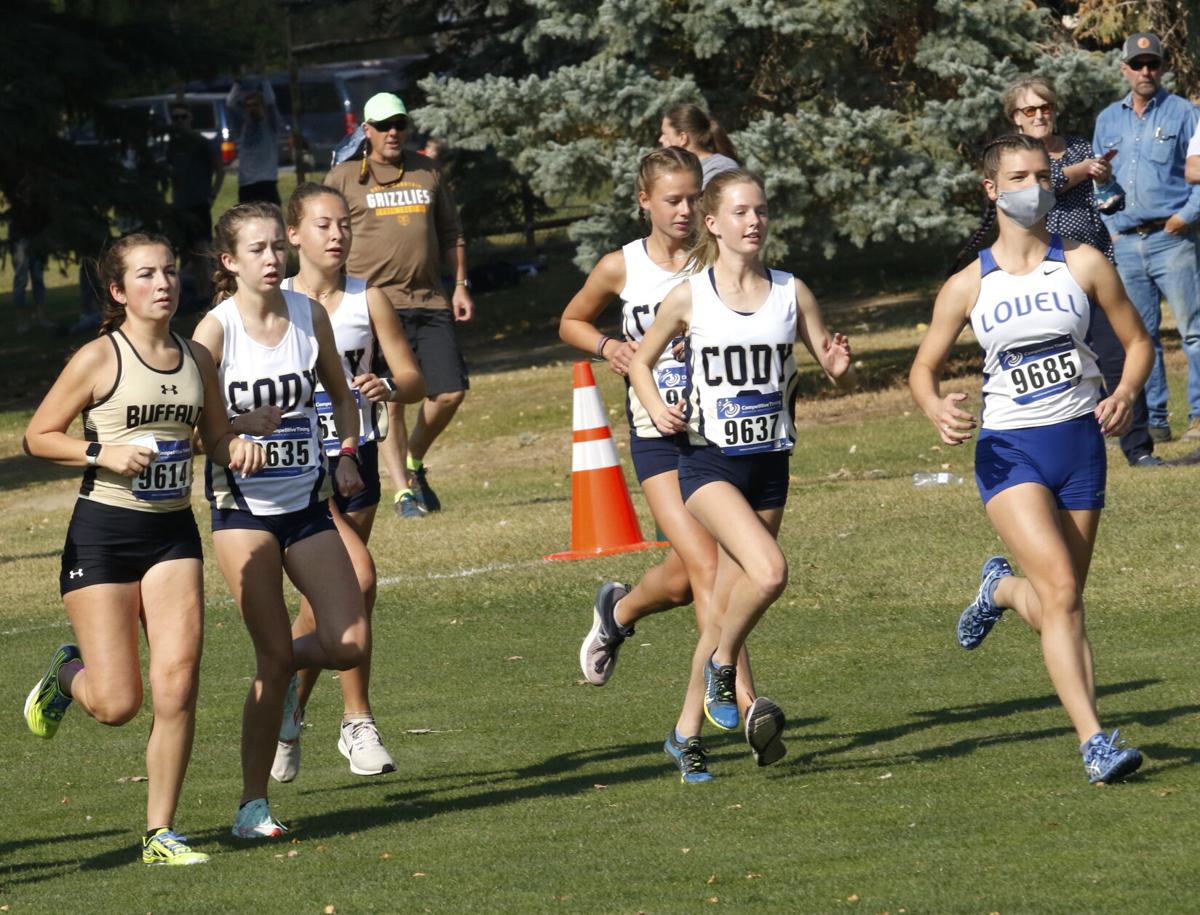 David Juergens has tried for more than a year to break his personal record, set on a flat, quick course in Billings when he was a freshman.

He said he started too fast Friday at the Powell Golf Club in the final regular season meet of the year, but it didn’t throw him off too much – the sophomore kicked home hard under a hot sun to finish in seventh at 17:20.13, three seconds below his previous best, to lead the Broncs.

Juergens was one of a number of Cody cross country runners to excel during the meet to cap the regular season. Conference is this weekend in Riverton.

“We’re winding down,” coach Maggie Kirkham said. “Today was an awesome day for some, for others it didn’t happen.”

The next Cody runner behind Juergens also set a personal record. Freshman Charlie Hulbert set his third PR in the past three weeks, shaving off large chunks from the week prior to finish in 17:57.93, good for 14th overall.

“I’m thinking smart while running,” he said. “I’m learning from my early races.”

For the Fillies, sickness thinned the field, with Ava Stafford finishing a close second in the varsity girls race in a time of 20:21.38.

While Keira Jackson was out with a sinus infection, Stafford said she missed most of the week’s practices as she too was sick much of the time.

“That affected me a bit,” she said, “Bbut I felt pretty ready (for the postseason). I like the Riverton course a lot – I’m excited.”

Her teammate Riley Smith was the fastest girl of the day, but she said she had an awful day at school, nearly didn’t race and only reached the golf course outside Powell in time to warmup for the boys JV race. She ran it, sticking with the top boys JV runners most of the way even though they made her go faster than she intended, finishing her first mile just 30 seconds faster than a 1,600 in track. By the end she finished behind five of the boys in a time of 19:20.11, still 35 seconds better than the Buffalo girl who came in ahead of Stafford.

“It wasn’t a great time but I worked hard, so I would call it a success,” she said after finishing, sitting aside of sand trap. “I thought I could turn my day around if I raced well.”

It worked, she said she did feel better.

Kirkham said Smith finished a fine race considering she hadn’t intended to run until minutes before. The coach was also excited about JV boy Noah Vogt, who finished 21st and shaved roughly 50 seconds off his previous PR with a time of 20:24.67. Hayden Campbell finished 11th in the race in 19:46.99.

Wachob said she raced better than she had since early in the season as she works on being part of the next great slate of top Filly runners.

“Cody’s had such a great team for so many years,” she said. “It makes you want to keep it up.”