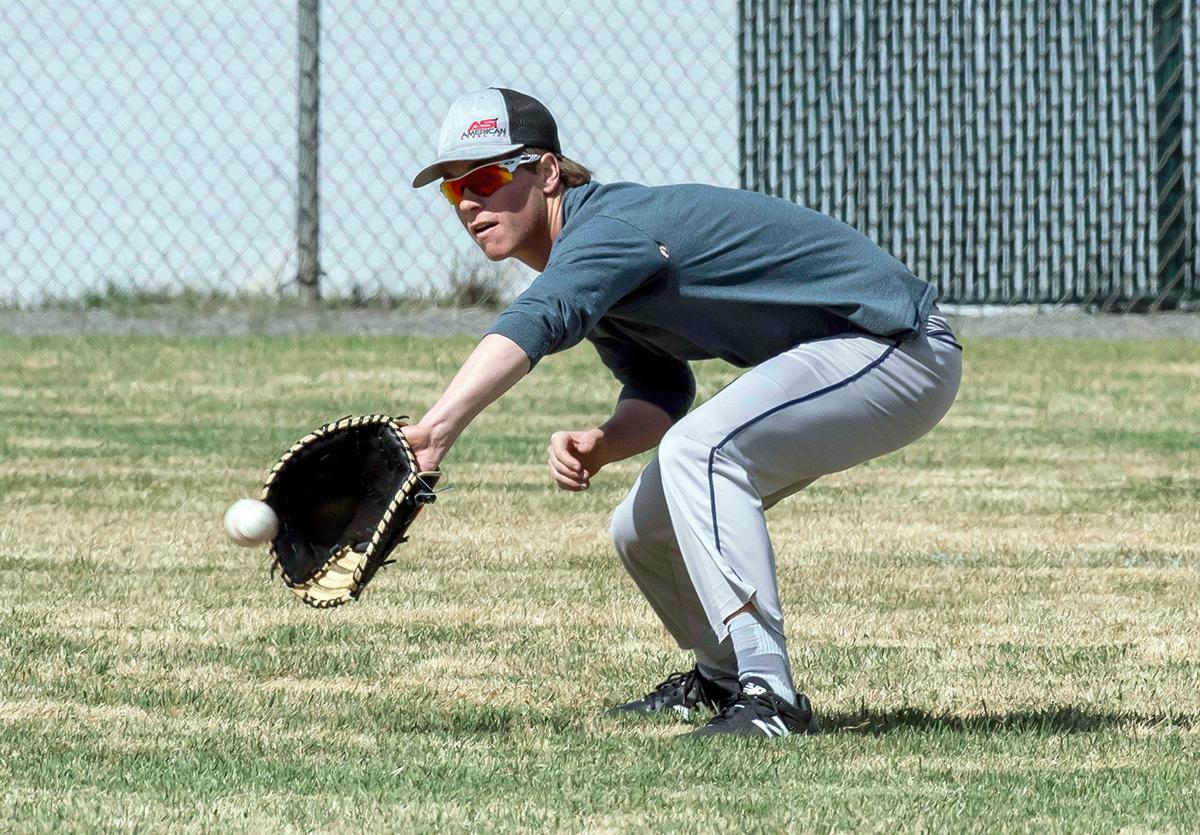 Hayden Bronnenberg fields the ball during Legion baseball practice on Monday. It was the first time the Cubs were allowed to practice at Simpson Field this season. 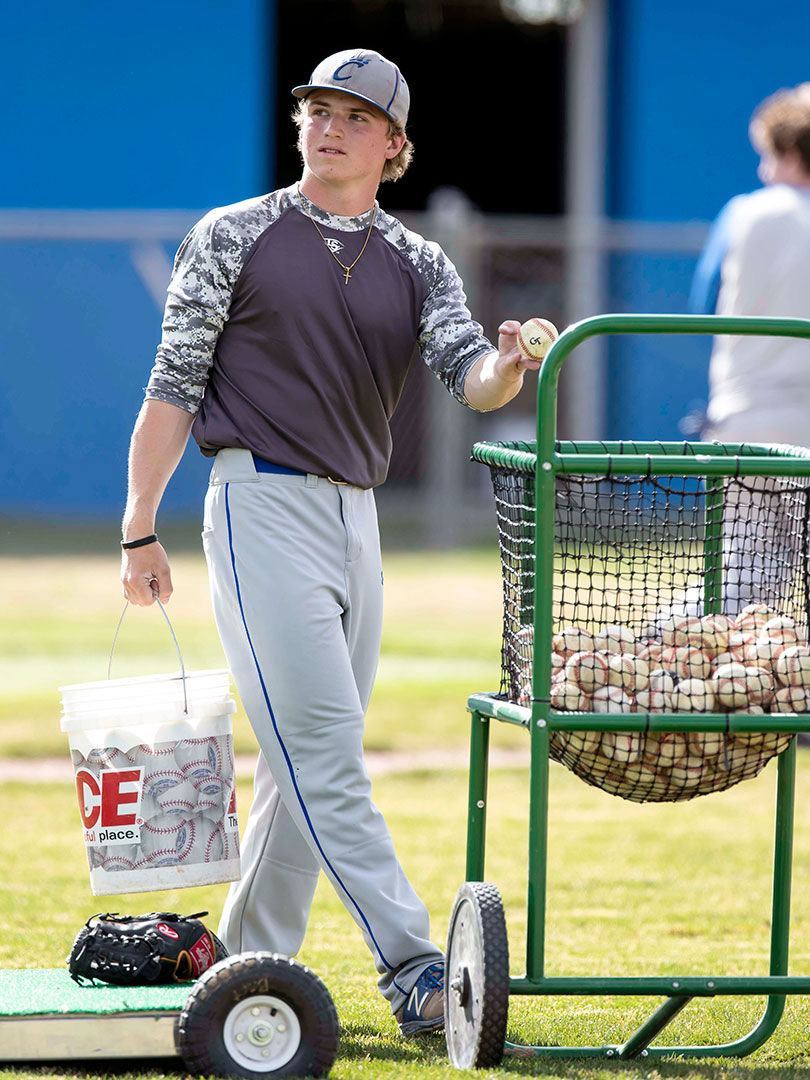 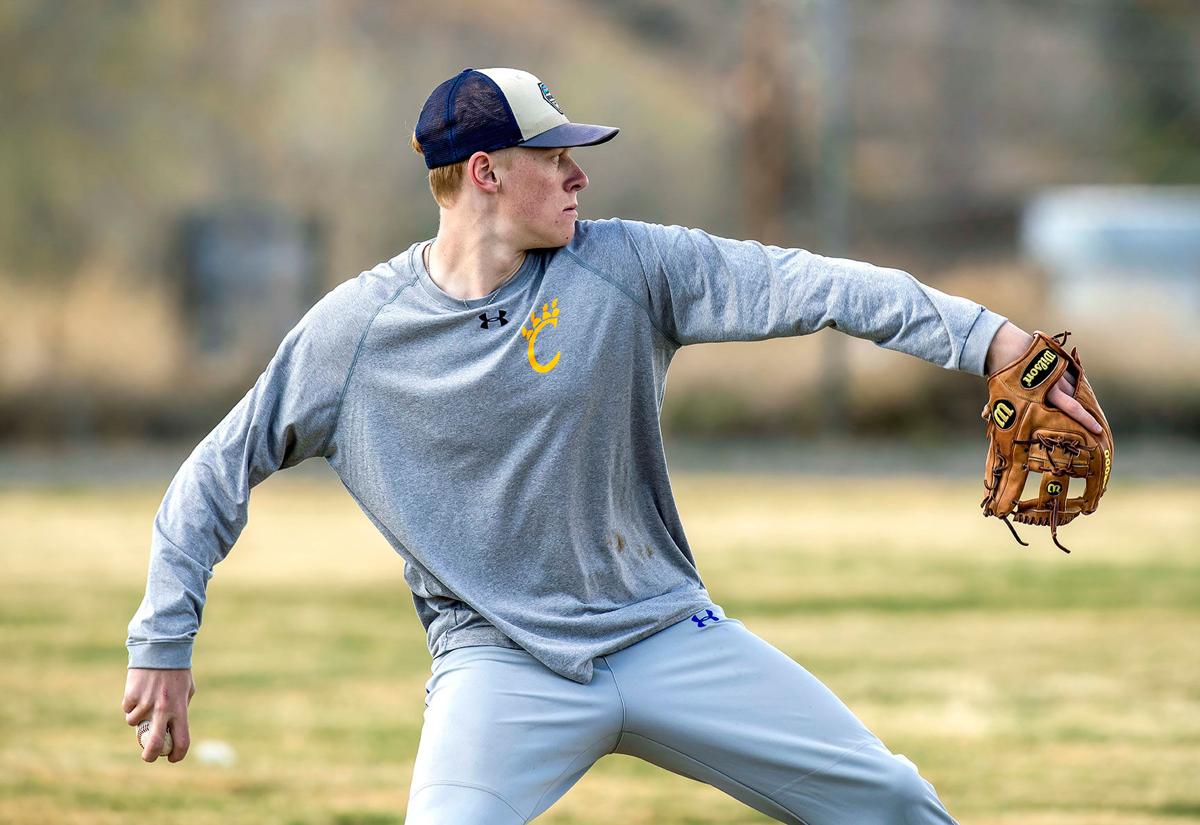 Jack Harris warms up during practice. 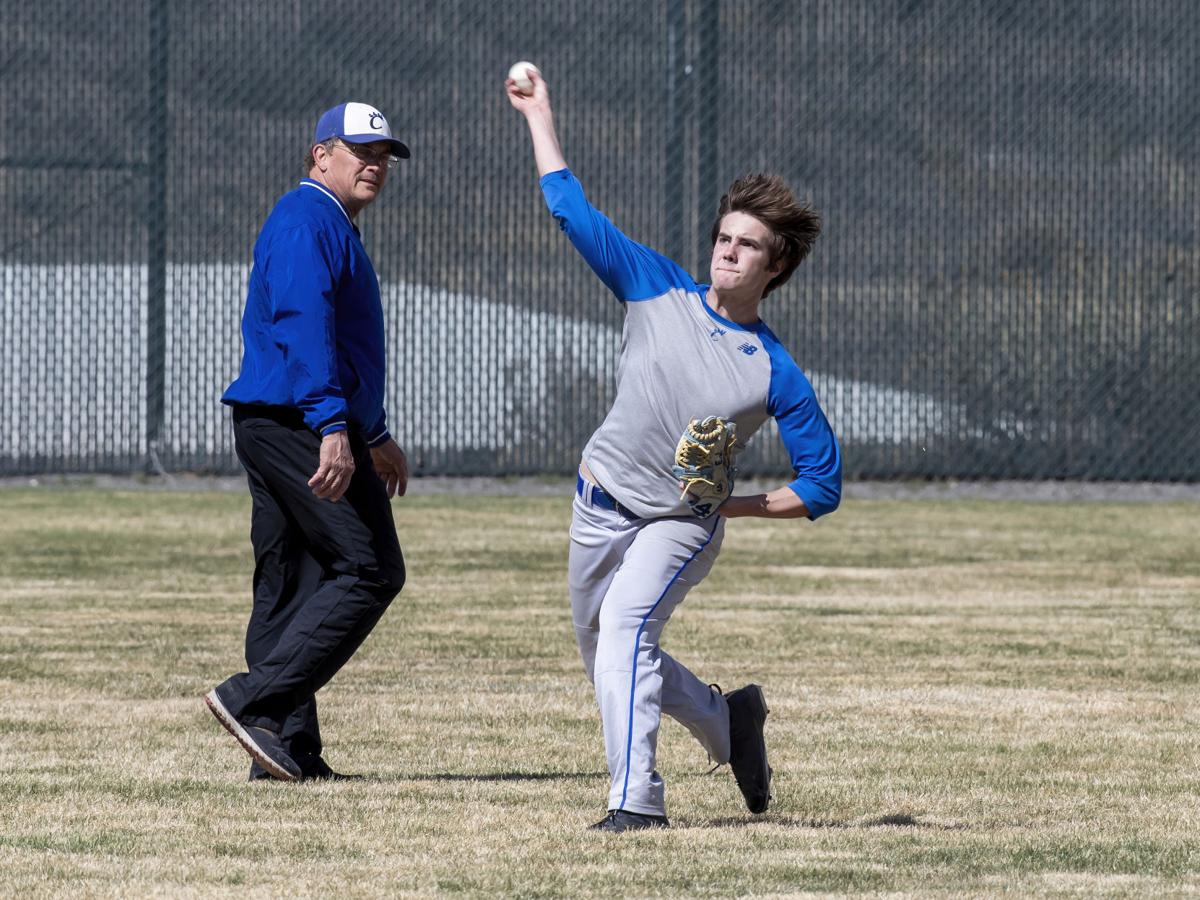 Hayden Bronnenberg fields the ball during Legion baseball practice on Monday. It was the first time the Cubs were allowed to practice at Simpson Field this season.

Jack Harris warms up during practice.

The Cody Legion baseball team took to the field for the first time on Monday with some restrictive guidelines, but the players were just happy to be there.

“It was pretty cool that we got to start practice,” senior Ethan Johnston said. “I really missed being on the field. I missed seeing my friends so it was also nice to get to see at least a few of my teammates.”

“At first it took me awhile to realize it was real and then my second thought was that it’s time to get to work,” senior Max Williams said. “It feels amazing knowing we’re having a season. There was some worry about not being able to play my senior season.”

Following current social distancing guidelines, only eight players and a coach are allowed on the field at a time and they must be 6 feet apart.

“We are doing a lot of individual work due to the amount of kids (allowed),” coach Bart Grenz said. “We’re working on a lot of things defensively and on hitting mechanics.

“It’s just a lot of fun to be back down there with the kids, building relationships and working on improving their skills.”

The Cubs have 33 players on the A, B and C squads, who are divided into five groups for practice. Younger players are split by age while the older athletes are in groups based on their positions (outfield, infield).

“It felt awesome to get back to work with my teammates,” Williams said. “It will definitely be weird for awhile, but we’ll do anything to play baseball.”

In an on-field operations plan for practice from state chairman Cody Beers, other rules implemented include:

• No scrimmages or modified games.

• Required hand washing before and after practice.

• Batting gloves are required and bats cleaned after each practice.

• Each player must use their own equipment including helmets and catchers’ gear.

• Practice balls cleaned after each practice.

“I think it will take time to get used to the changes, but we have had to get used to changes in every other part of our daily lives,” Johnston said. “Hopefully we will be able to go back to a normal season though in the next few months.”

With the possibility of loosened restrictions in the next few weeks games, also with some restrictions, could begin later this month.

For now the Cubs are just happy to be back playing the game they enjoy.

“There were a lot of smiles and enthusiasm at practice from the beginning to the end,” Grenz said. “They’re just glad to be around each other and doing something together.”

(Photos were taken from outside the field with permission.)