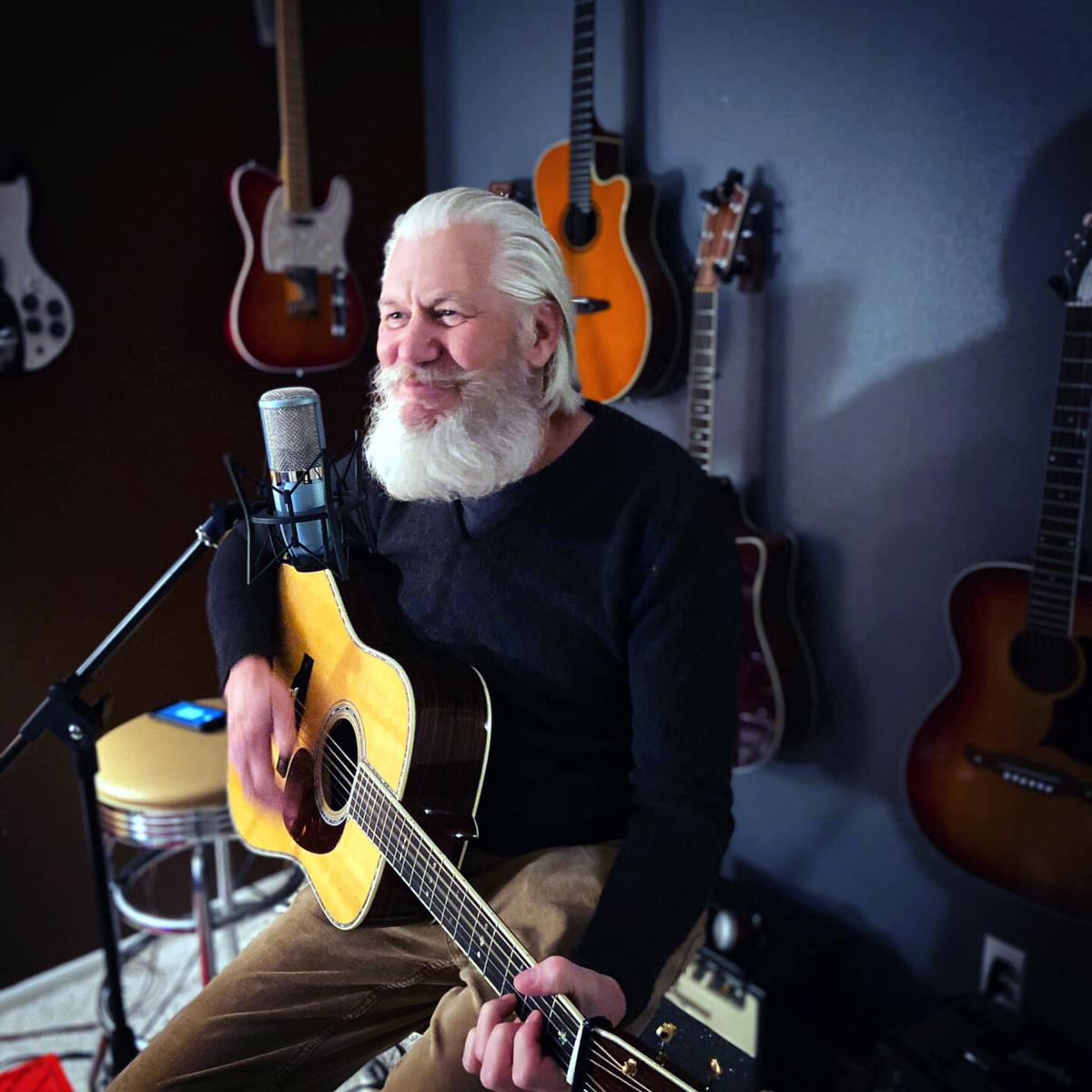 Doc Morton is part of the local band Rowdy Uncle, which plays gigs at spots around the area. 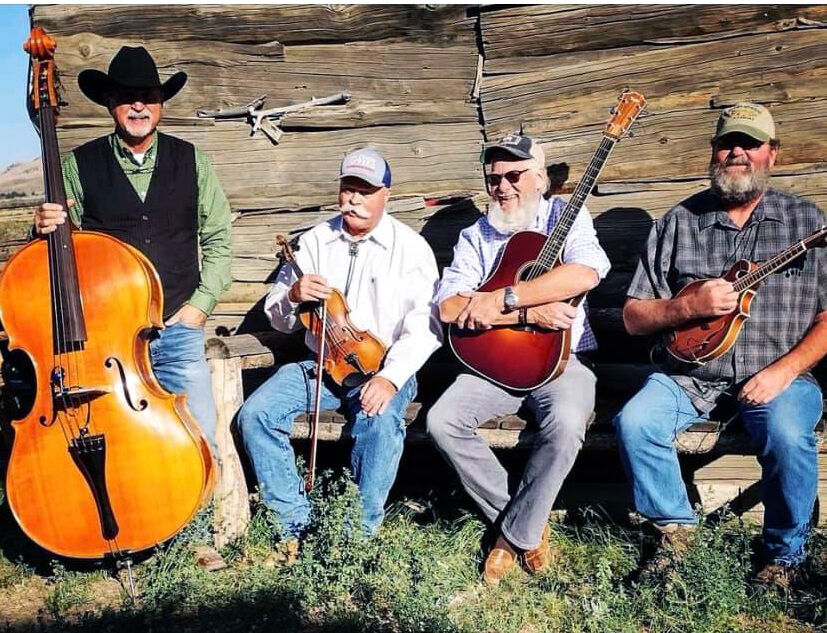 Doc Morton is part of the local band Rowdy Uncle, which plays gigs at spots around the area.

Once music lovers hear Doc Morton and the Rowdy Uncle Band, they may want to add a new genre to their list of favorites: Newgrass.

The group’s been playing together for a few months and has several upcoming gigs where folks can catch the band, their vocals and their strings. Morton plays acoustic guitar and harmonica with Mike Galagan on the mandolin. Billy Browning tucks a fiddle under his chin while Hardy Tyson’s bass fiddle stands tall next to him.

To date, Rowdy Uncle has appeared at various restaurants and bars in the area, as well as private parties, Meeteetse Days, funerals, church services and fundraisers. Their upcoming schedule includes playing for Spirit Mountain Hospice on Dec. 5 and a cattle branding along the Gooseberry cutoff this coming spring.

The group holds a weekly practice that is as much about camaraderie as it is about music. They readily admit that they need the chemistry, that “we have to play off each other,” Galagan explains. And as everyone agrees, “It’s gotta be fun!”

Area residents are sure to recognize Morton as a longtime Billings Clinic-Cody family practitioner. What townsfolk may not have known is his music side -- but there had to be clues. Along with his stethoscope, he might carry a guitar pick or break out in song at any moment.

“Growing up, we always had a piano in the house,” Morton said, “and I even went to Casper College on a sousaphone scholarship! I’ve been playing music for a long time and doing some writing, too. Even if there isn’t a single soul around, I’ll still play; it’s a calming place.” Morton particularly likes the stylings of the Marshall Tucker Band and Chris Stapleton.

Formerly of Cody Regional Health Pathology, Galagan is a classically trained musician who is currently the parish administrator at Christ Episcopal Church where he regularly plays music, including bells. He also performs with Northwest College’s pit orchestra and said his favorite artist is “Mozart.”

Browning is retired and noted that as a kid, he thought playing the violin would surely invite bullying. So, he learned to play fiddle as a 30-something who signed up for Violin 101 at Western Wyoming College. “I even had a recital,” he added. “I still don’t think the teacher was convinced I could play.” He attends a “Fiddle Camp” annually where musicians compare notes and hone their craft. Browning points to Garth Brooks, Johnny Cash, George Strait and Merle Haggard as his go-to singers/songwriters.

Also retired, Tyson told the story of how his saxophone was stolen when he was a youngster, and he then took up the double bass. He, too, is classically trained and comes from a family who always had music. His list of favorites includes Simon and Garfunkel, James Taylor, John Denver and Zac Brown.

Popular local musician and multimedia producer Jeff Shrin has worked with the band to launch their efforts to record some of their tunes. “I’d say they have shades of Chris Isaac,” Shrin explained, “a folk-pop vibe that’s easy to listen to.”

Doc Morton and the Rowdy Uncle Band are available for holiday bookings and beyond. Check out their Instagram page @rowdy.uncle or email mortonpilot@gmail.com.

Oh, and the name “Rowdy Uncle”? It’s a term of endearment from Morton’s nephew.