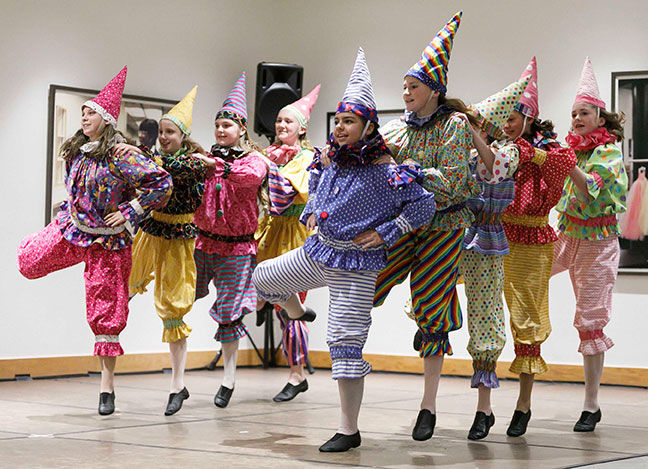 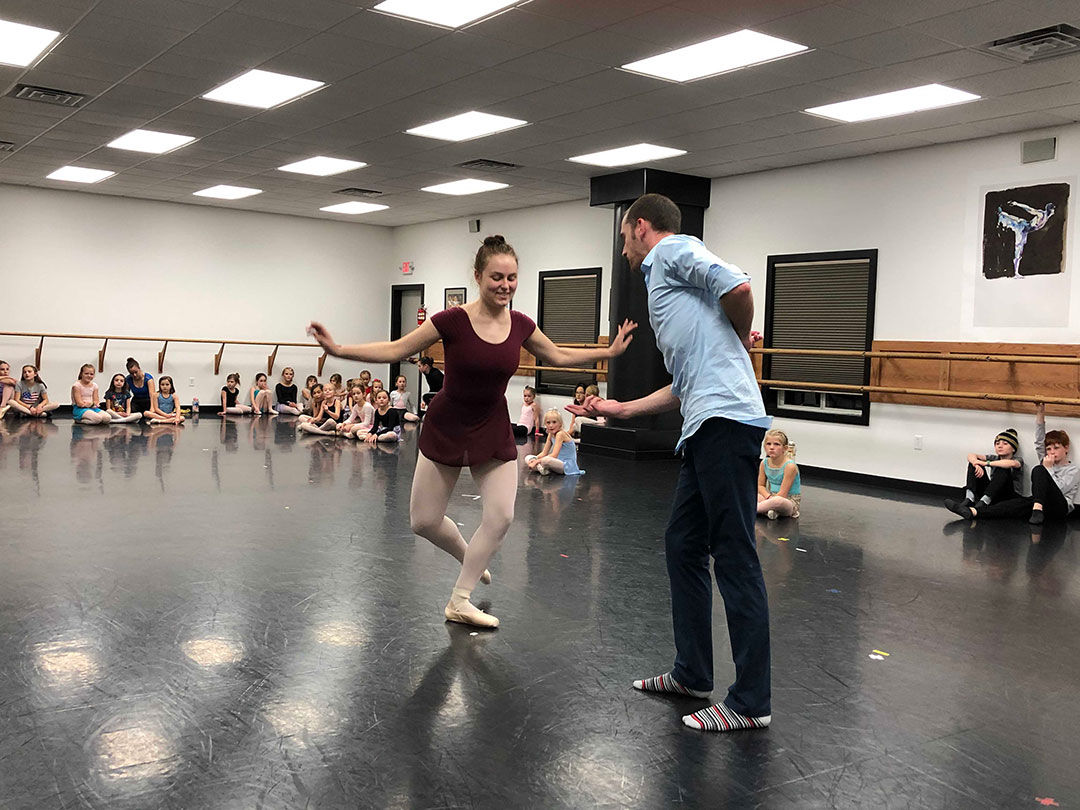 This weekend she’s taking on two of the starring roles performed by local dancers – Clara and Dew Drop, both of whom she said are pivotal to the story.

“I’ve been performing in the nutcracker since I was young, back when performing didn’t mean anything to me,” Jackson said. “But as I grew older and dancing became something I loved rather than my mom just pushing me to stay in it, performing became what I love most about dance.”

Jackson will be on stage with many other local dancers and two professionals at 7 p.m. Saturday and 2 p.m. Sunday for the 22nd annual production put on by the Rocky Mountain Dance Theatre.

This full length professional ballet, set to Tchaikovsky’s famous score, has become a popular local holiday tradition, both for those who watch and those who perform in it.

Jackson found her calling through her many performances throughout the years.

“While of course there are countless other things I adore about the art form, performing seems to be what keeps me going,” she said. “When I have bad days or days where I am unfocused, I just remind myself of how much enjoyment I get while performing and how horrible it would be to not put as much energy as I can into making my roles perfect.

“I don’t think anything in my life compares to the feeling I get when I perform.”

Of all the performances she does, Jackson said the Nutcracker stands out. It’s also a lengthy process to prepare for.

“For the Nutcracker especially, it’s so special to be working on something so intricate for months, devoting tremendous amounts of time and then you get to show it to everyone you love,” Jackson said. “So in general I love performing a lot and it means so much to be able to, but specifically to this years Nutcracker, I feel really honored because of my roles.”

Taking on two roles of that level has been more of a challenge than in past years, Jackson said, but it’s also allowed her more opportunities.

“I dance with the professionals this year too which is quite daunting, but is not as scary as it sounds,” she said. “Overall, especially this year, it means so much to be able to perform. It’s such an honor, and I still can’t even believe I received the roles I did.”