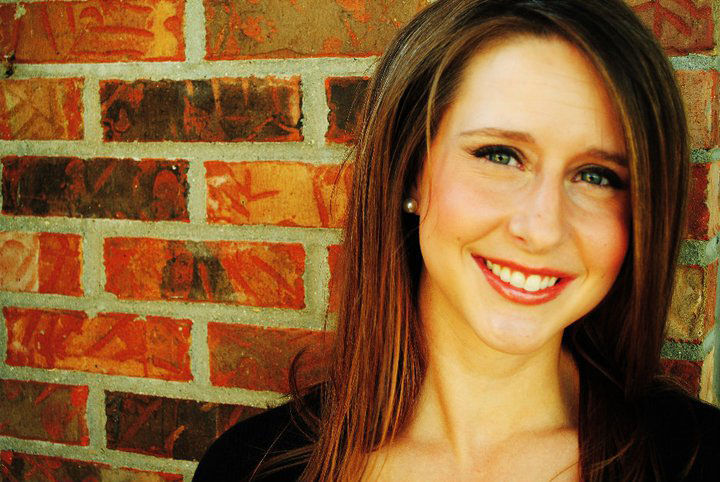 NWC visiting assistant professor of Music Dr. Lara Moline is one of the performers. 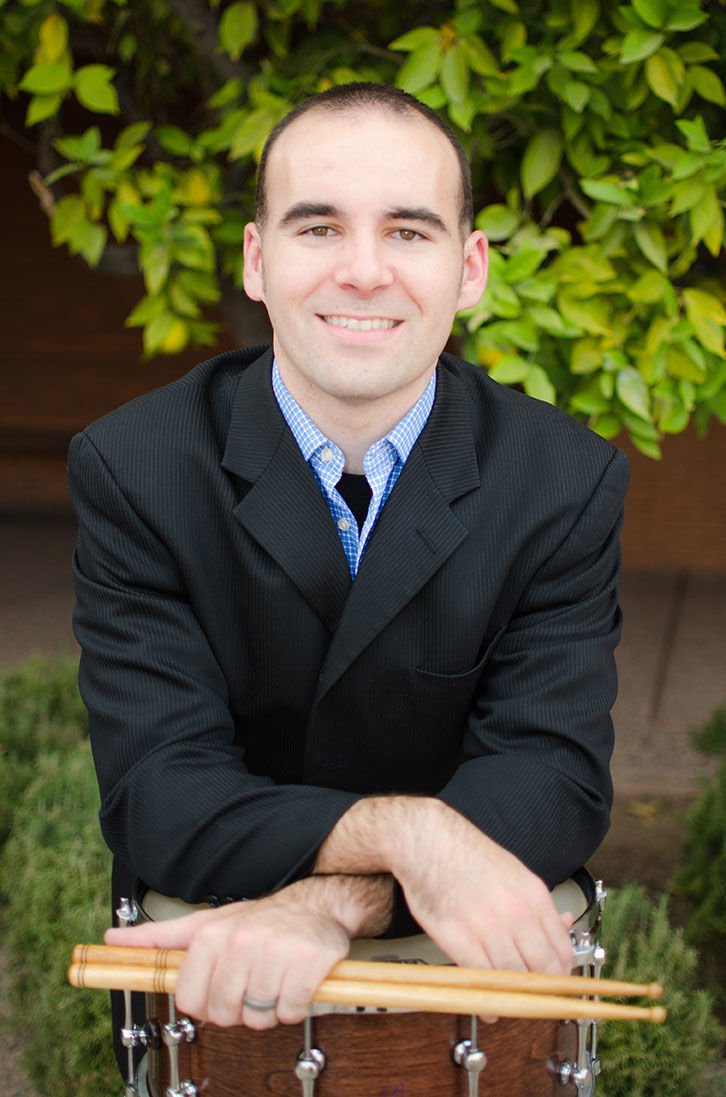 NWC visiting assistant professor of Music Dr. Lara Moline is one of the performers.

The Northwest College Music Department will host more than 200 of the best high school music students from the Big Horn Basin for the 2019 North Big Horn Basin District Music Clinic.

Choir and band students spend two days preparing music that will be presented at a concert Saturday in the Nelson Performing Arts Auditorium.

Given his robust career in both education and performance, Paris is a percussionist who specializes in a wide range of music including jazz, Latin, pop, country, rock, and heavy metal drum set, as well as marching percussion, classical percussion, African percussion, multi-percussion and four-mallet marimba.

Paris is an original founder of Righteous Vendetta and toured the country, performing in more than 35 states.

Throughout her musical career, Moline has performed in Downbeat award-winning ensembles such as Western Michigan University’s Gold Company and University of Northern Colorado’s Northern Colorado Voices and Vocal Lab. She’s also performed with artists such as Bobby McFerrin, Roomful of Teeth, Darmon Meader, Gary Burton, the Chicago Pops Orchestra and with Charice Pempengco on the Oprah Winfrey Show.

A graduate of the University of Wyoming, she earned her bachelor’s degree in music education with a vocal emphasis. Moline continued her studies with the late Dr. Stephen Zegree at Western Michigan University, receiving a master’s in vocal performance/jazz studies in 2009.

Most recently, she graduated with a doctoral degree from the University of Northern Colorado in choral conducting with an emphasis in vocal jazz and music history. Her dissertation, “Vocal Jazz in the Choral Classroom: A Pedagogical Study,” discusses the need for the vocal jazz style within the choral classroom, introduces transitional elements that are accessible to choral directors of any level and involves an observational curriculum study.