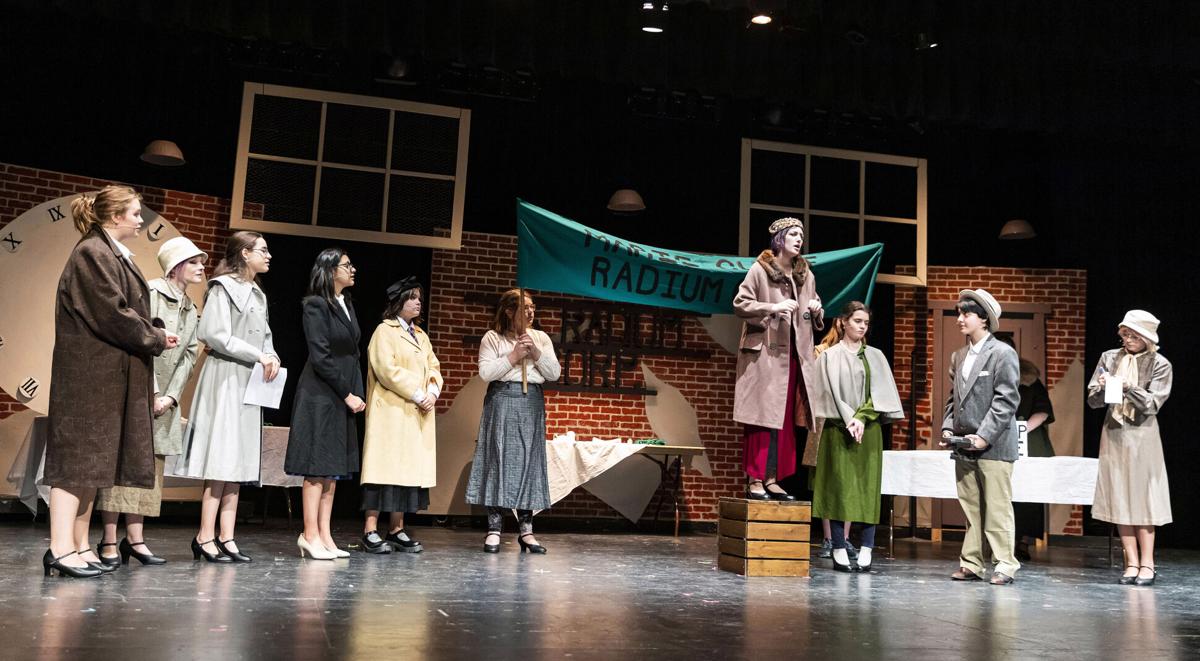 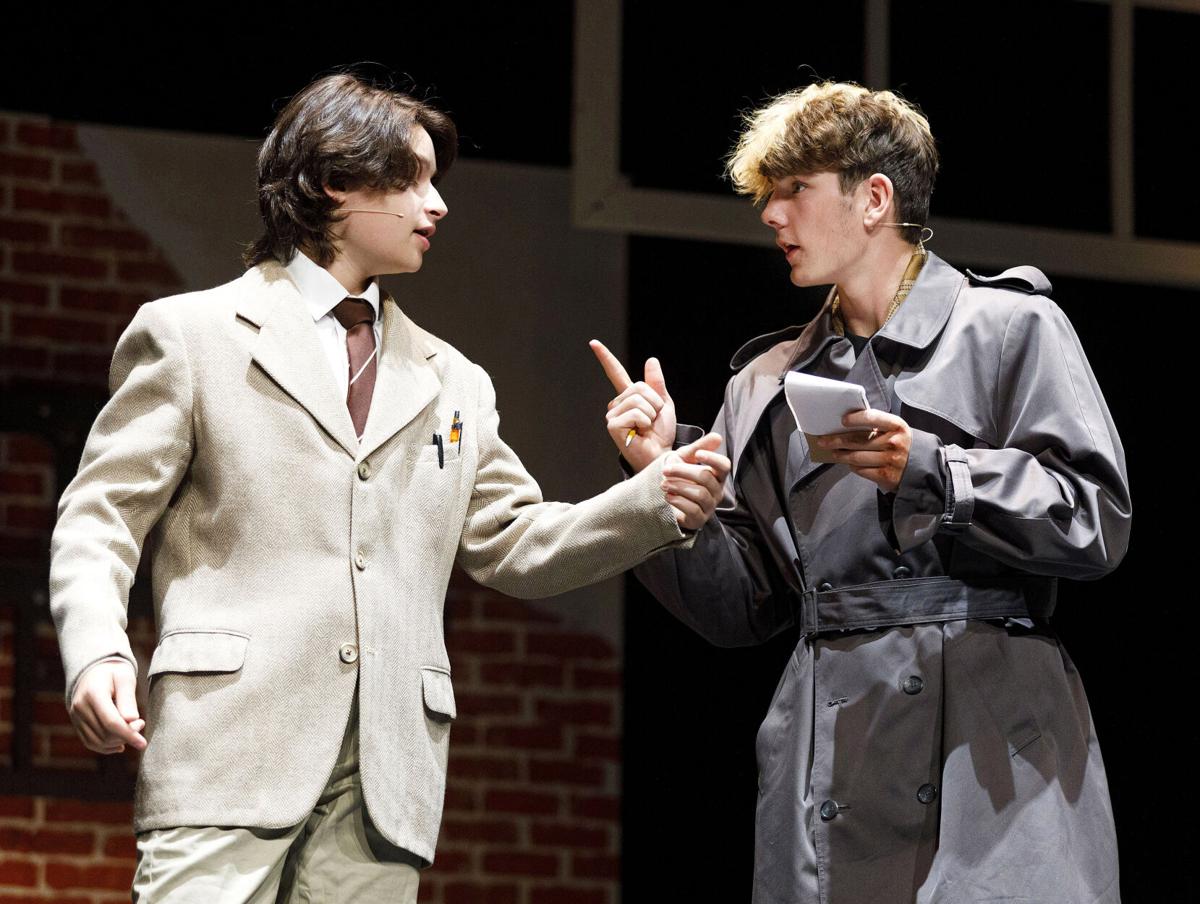 Gordon Bender (left) and William Law play out a scene during rehearsal.

Gordon Bender (left) and William Law play out a scene during rehearsal.

Admission is free, but donations are appreciated. Shows are at 7 p.m. Friday and Saturday at Wynona Thompson Auditorium.

“Radium Girls” is based off the book of the same title. It is the story of World War I factory workers who were “unknowingly” poisoned by their employers.

Syring said the play challenges the audience to assign blame and unveils this disturbing moment in American history.

“The students have had a great time learning about the subject and can’t wait to share it with everyone,” she said.

The play traces the efforts of Grace Fryer, a dial painter, as she fights for her day in court. Her chief adversary is her former employer, Arthur Roeder, an idealistic man who cannot bring himself to believe that the same element that shrinks tumors could have anything to do with the terrifying rash of illnesses among his employees. As the case goes on, however, Grace finds herself battling not just with the U.S. Radium Corporation, but with her own family and friends, who fear that her campaign for justice will backfire.