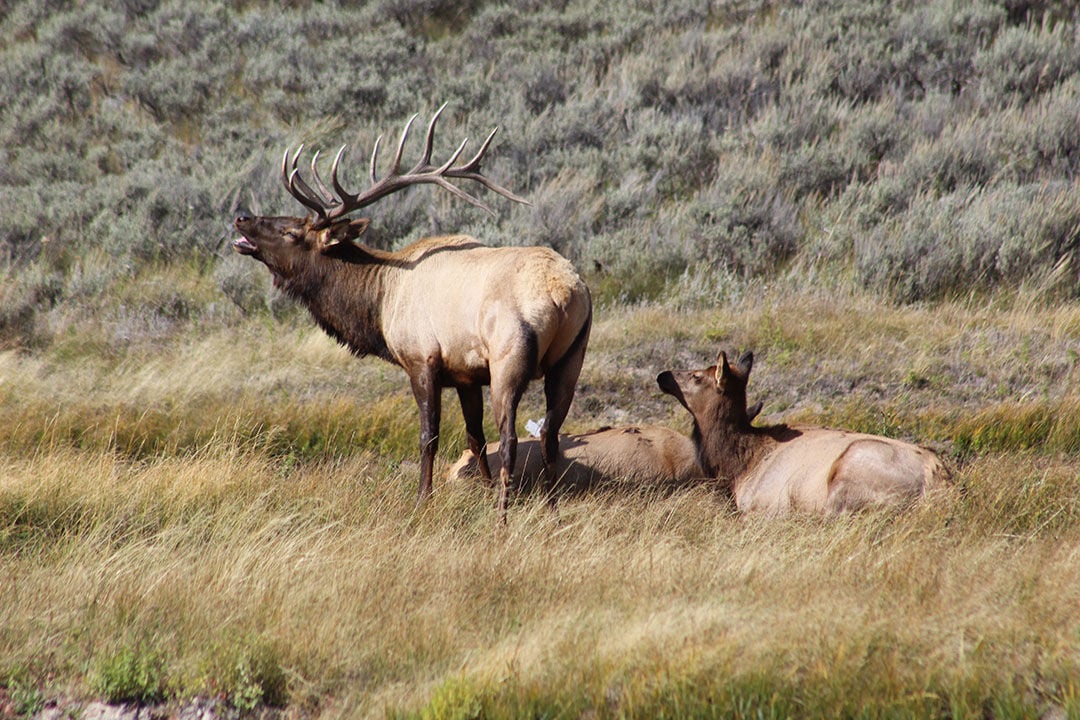 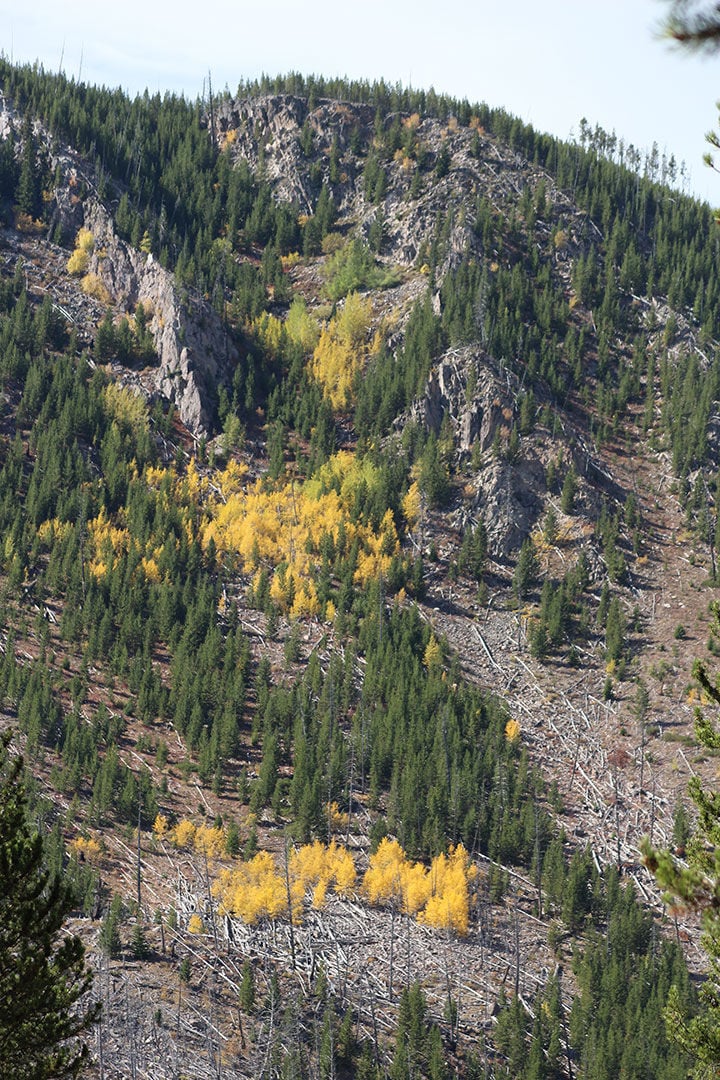 Fall foliage peeks through the green pines on a ridgeline. 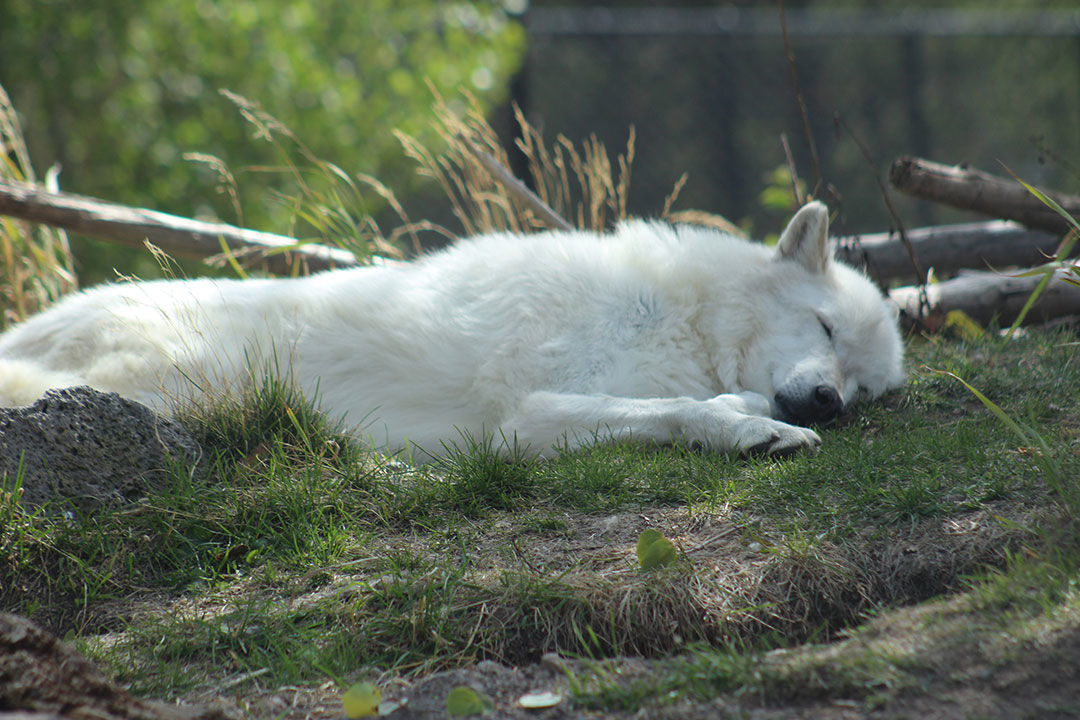 A wolf, hard to spot in the park, lounges in an exhibit at the Grizzly and Wolf Discovery Center in West Yellowstone, Mont. 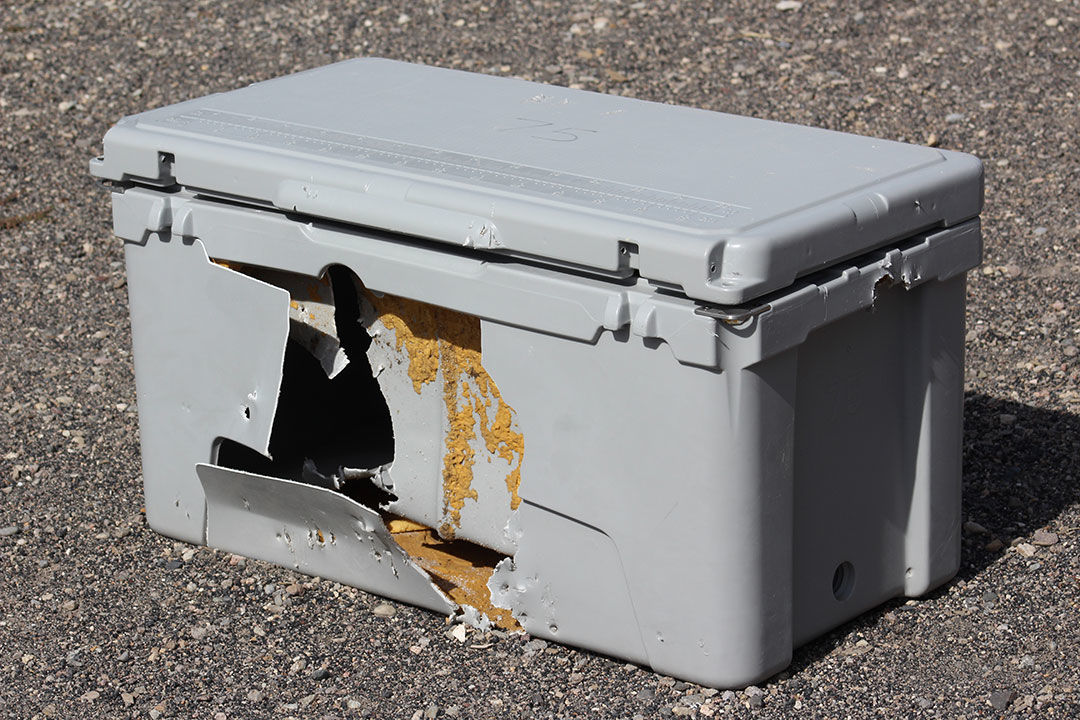 The discovery center has an exhibit displaying products that failed to pass the bear test.

Fall foliage peeks through the green pines on a ridgeline.

A wolf, hard to spot in the park, lounges in an exhibit at the Grizzly and Wolf Discovery Center in West Yellowstone, Mont.

The discovery center has an exhibit displaying products that failed to pass the bear test.

The orange leaves blindsided me around each corner.

I thought Yellowstone National Park would be deeper into fall foliage on a recent ride, but any trees that had gone deep into the process were still fairly rare.

It probably changes by the day as the weather grows cooler, as snow threatens. Still, I was rewarded with color in various spots along the road to Fishing Bridge, to Canyon Village and beyond, to Madison.

The day surprised me. I wore layers in anticipation of an autumn chill and instead was drenched in sunshine and a thermometer reading climbing to about 55 degrees.

Animals were not napping in mid-day, but munching or moving. Bison were mostly solo, heads bent to inhale vegetation, or in prone positions just resting on their haunches.

Unlike the heart of summer when cars are backed up, there were no traffic jams. Still, there were excited tourists, popping out of their cars wielding cameras, thrilled to be in the presence of the national mammal.

But there were no crowds. For those who complain Yellowstone cannot handle the number of people who visit, this would have been a good day to be in the Park.

I have always believed these tourists exaggerate. Except for perhaps those who get bogged down near Old Faithful or the Grand Prismatic Spring, even in July on my journeys I never felt hemmed in or slowed much by cars. And definitely not at this time of year as the summer-fall season approaches its conclusion.

Some animals were bolder, less likely to retreat deeper in the trees, or higher on hills, away from the human crush when there was no human crush.

A coyote trotted through the grass so close to my car that when I paused to snap pictures I was almost too close for a good angle.

There was one spot, not many miles in from the East Entrance, where people congregated. An elk carcass had become a bear attractant. One grizzly was actually lying on the dead elk’s body sleeping.

You gotta come through me to get this food, the bear was declaring.

Another bear did appear on the scene, edging its way towards what it thought would be a free meal easily acquired.

But no. When the newcomer bear glimpsed the protective bear, it retreated, apparently deciding that elk steak was not worth fighting over.

Elk were in full flower. One elk displayed the largest rack I have ever seen on the head of a member of that species. I wonder how he makes it through the day without a stiff neck.

He and his harem, and a young one,  about eight animals in all, were clustered on a small island in the middle of the Madison River.

This big boy would have been dead meat if he roamed the North Fork and showed himself to Cody area hunters.

A few hours later I saw this same gang of elk, perhaps 100 yards removed from its previous spot. They were hanging out on the other side of the river.

Elk King was still a protective watcher over the small herd, his magnificent antlers occasioning comment from human visitors venturing near the area.

The center houses a small number of bears and wolves that were orphaned in the Park. The grizzlies are quite impressive, some of them quite large dudes.

Even though a hefty admission price is charged, the center makes it about as difficult as possible for visitors to obtain unobstructed photographs of the wolves. Some were virtually hidden behind fences with tiny openings. Others were behind glass.

It wasn’t much easier to negotiate than grabbing a picture of a wolf in Yellowstone with a bazooka lens. Fuhgeddaboutit.

I should note at no time did I witness a bubblehead traipsing across the fragile ground near the cone of Old Faithful, or trying to bathe at Mud Volcano.

Stupidity took a vacation that day.