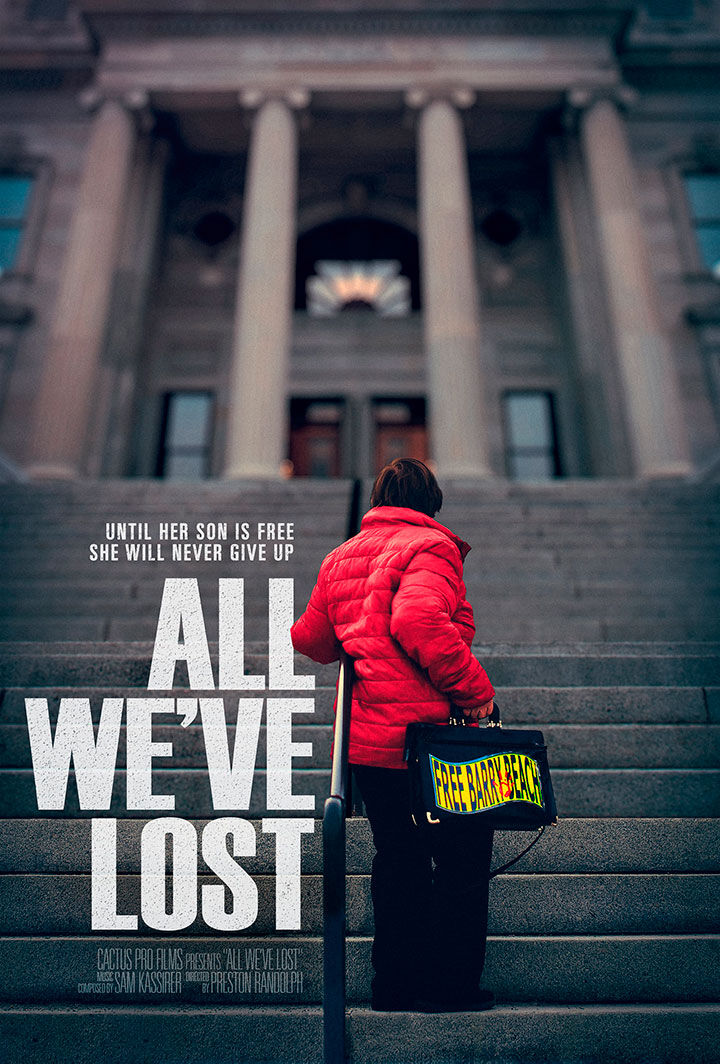 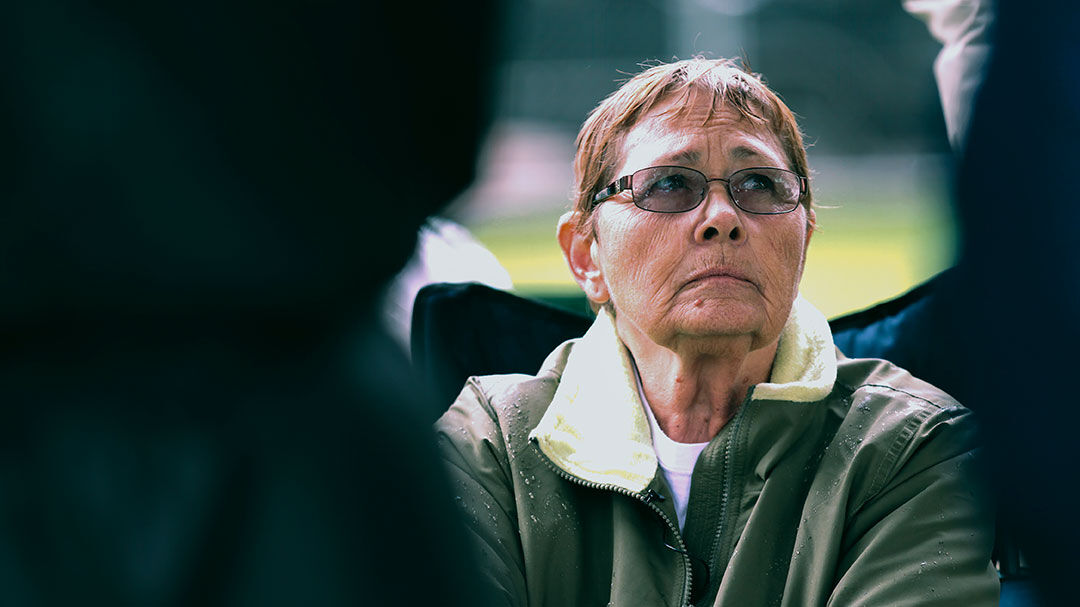 Cody director Preston Randolph was honored for “All We’ve Lost,” a documentary he started working on in 2014. (Courtesy photo)

Cody director Preston Randolph was honored for “All We’ve Lost,” a documentary he started working on in 2014. (Courtesy photo)

A Cody filmmaker has been recognized by the International Documentary Association with a $10,000 grant.

Preston Randolph, director and producer of “All We’ve Lost,” was awarded $10,000 through its Pare Lorentz Documentary Fund. Randolph was one of only seven filmmakers awarded out of more than 180 applicants. The initiative is set up to honor the legacy of legendary American documentary filmmaker Pare Lorentz.

“To be one of the few selected, it’s an honor, but it kind of comes down to the story we’re telling,” Randolph said.

“All We’ve Lost” follows the story of Laurel, Mont., mother Bobbi Clincher, who spent three decades trying to get her son Barry Beach released from prison. Although Beach confessed to the 1979 murder of a 17-year-old girl, there was an incredible lack of physical evidence connecting him to the crime.

Clincher and many others were convinced of his innocence, and their efforts drew awareness to the case. This helped prompt the Montana Legislature to permit the governor to grant clemency, and in November of 2015, Beach was released from prison. His release was the culmination of a bipartisan effort transcending a trend of growing exoneration and innocence activist movements, amplified by high-profile documentary series like “Making a Murderer.”

“We’re just excited to bring another different perspective to it,” Randolph said.

The movie follows the case from the time of the murder all the way to Beach’s release.

Randolph, a 2008 Cody High graduate who runs the film company Cactus Productions, first embarked on the film project in 2014. Although it was his goal to have the film done “years ago,” he said he hasn’t lost his focus, digging his way through hundreds of hours of raw footage in his effort to make the production reach the highest level of quality possible.

Randolph was inspired from Clincher in his persistence to present her story to the world.

“She’s an extremely wonderful person, she’s an inspiring person,” he said. “It’s an important story to tell, and it inspires us to pursue whatever obstacles, technical and monetary, that we have. We’re not going to give up.”

Making a documentary as an independent filmmaker is challenging, requiring extensive fundraising and dedication to the craft. Through grassroots fundraising, other grants and his own contributions, he said the film is nearing completion and should be ready for a “rough-cut” edit by March. Once he reaches that step, he will pitch the film to producers and distribution outlets.

“People that aren’t in the trenches don’t really understand the amount of time and money and effort that goes into it,” he said. “It’s a long, hard process and we’re there documenting people’s lives and their struggles, their ups and downs. It takes an emotional toll as well.”

The IDA grant is geared toward uncompleted projects, so Randolph had to submit a written proposal on his distribution strategies, clips from the film and a trailer.

Randolph said the grant will help make a serious dent in his fundraising goals and now is just $15,000 shy of finishing post-production editing elements for the project. They’ve raised $35,000 this year, including the grant.

“We just keep chipping away,” he said.

Randolph received another honor last month when “All We’ve Lost” was one of five films selected from around the world to present at The Paley Center for Media in New York City. His film won the audience choice award at the Paley DocPitch Competition for Emerging Doc Filmmakers.

Cactus is also working on a few other documentaries, and Randolph has expanded the company to offer commercial marketing campaigns and short films.

To learn more about the documentary, visit allwevelost.com.