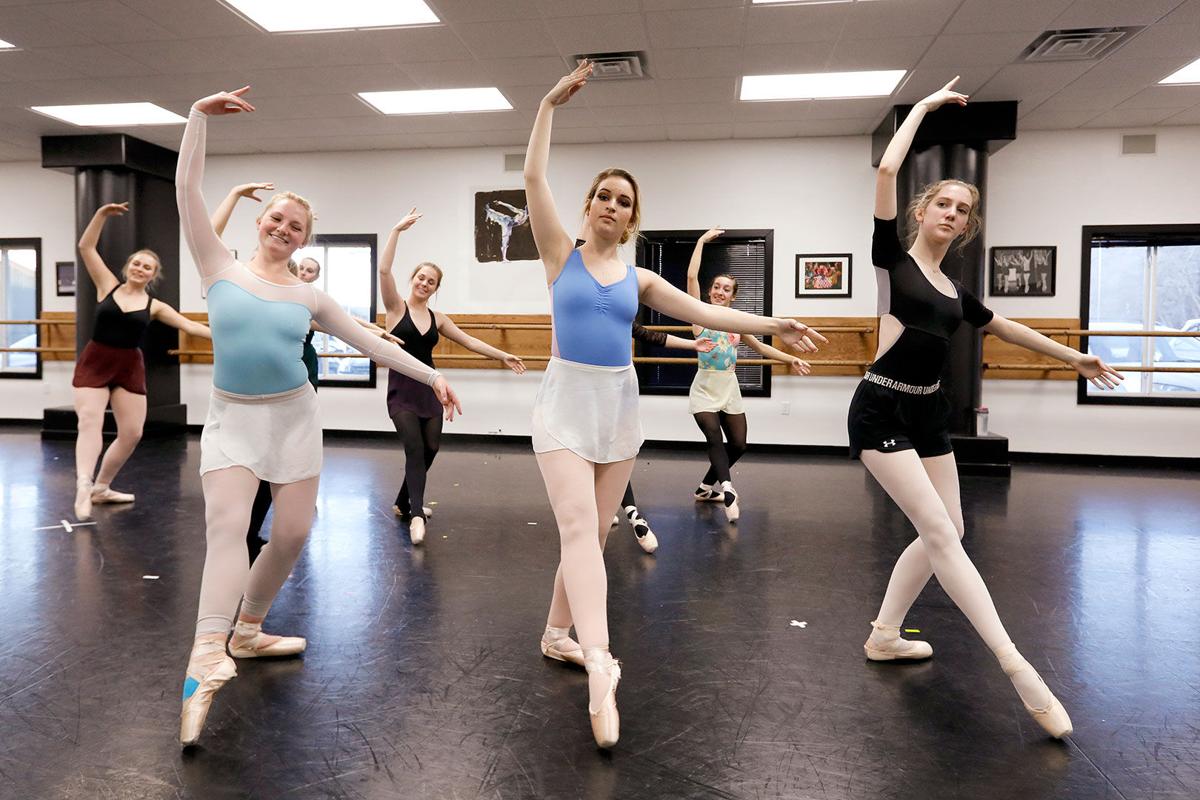 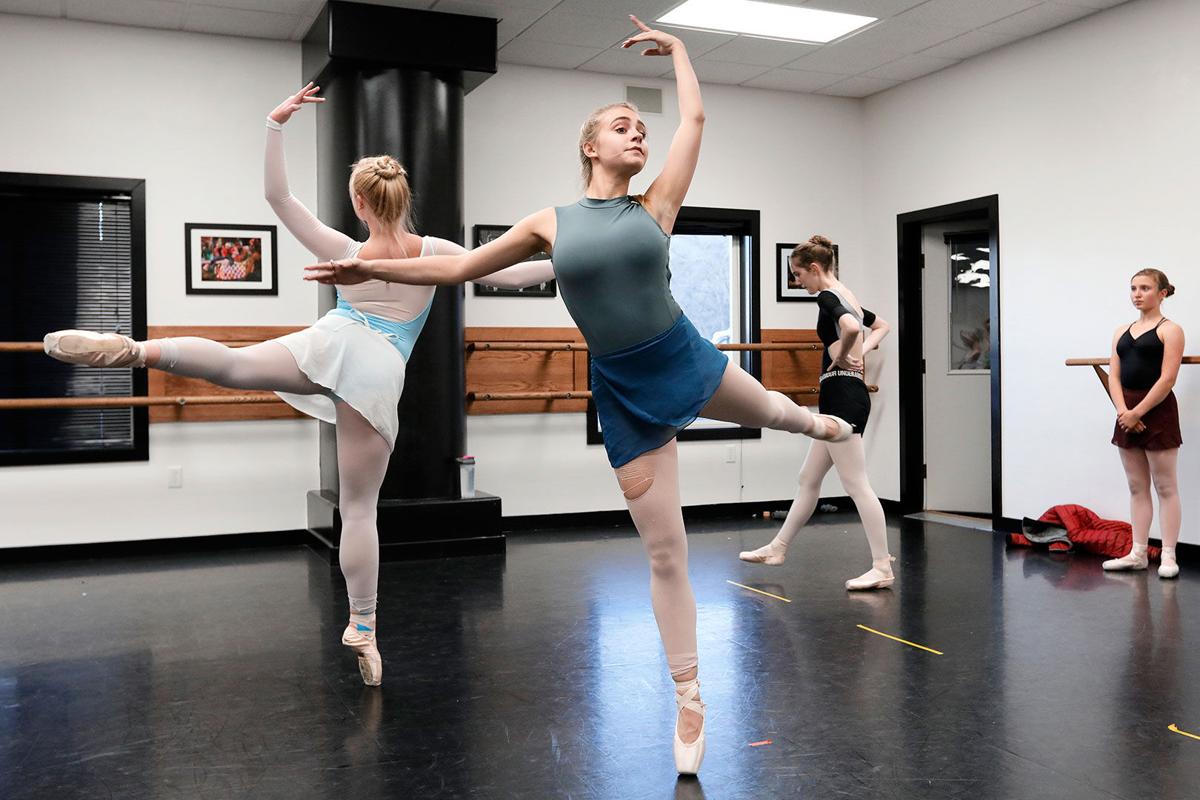 Cody senior Caitlyn Murray is playing the role of Clara and participating in a sugarplum variation.

Cody senior Caitlyn Murray is playing the role of Clara and participating in a sugarplum variation.

This is a special year for Rocky Mountain Dance Theatre’s annual production of “The Nutcracker.”

It’s special for the company because it’s the 20th production and 15 alumni are returning to celebrate.

It’s special for dancer Caitlyn Murray because it could be her last Nutcracker performance.

Murray, a senior at Cody High School, will be playing the lead role of Clara, the girl who is gifted the doll nutcracker from relative Herr Drosselmeyer (played by local actor Pete Simpson) as well as perform a sugarplum variation.

Murray has been in the show since she was a fourth grader at Livingston School and performing as an ice skater and in the marzipan corps – no longer a part of the show.

Since seventh grade she’s had lead roles of one form or another.

And even though the show prep takes over her life for a couple of months, she struggles with the idea of not performing it anymore.

“I don’t have time for anything else, from Nov. 1 until shows, that’s all my life is,” she said. “I absolutely love it. It’s such a special thing.”

Murray has been a member of the dance group since ninth grade.

“She’s been one of our most committed and dedicated dancers,” said studio spokeswoman Alicia Singer. “The parts she plays are normally done by professional dancers, but she’s good enough.”

So it’s a special time for Murray and for the theatre, led by artistic director Elizabeth Fernandez.

“This year is kind of a testament to Elizabeth’s dedication to our community,” Singer added. “She’s really created a cultural Christmas tradition in Cody. It took 20 years, but to create that tradition, that’s pretty remarkable.”

The annual tradition offers Cody people of all ages an opportunity to participate in and contribute to a classical theater experience, at the same time providing education in ballet and theatre techniques, academic knowledge, self-discipline, self-confidence and artistic expression.

Singer explained how the annual production, which combines elementary through high school students with seasoned dancers, provides experience and interaction with peers as well as professionals in dance and theatre. Those include lighting and stage experts from the University of West Florida and the University of Wyoming and guest artists from the likes of New York City Ballet and the Suzanne Farrell Company of Washington, D.C.

The Rocky Mountain Nutcracker is the only performance in which this type of exposure to the arts is afforded to local youths like Murray. Singer said the cast and crew work hard to ensure “The Nutcracker” is of professional grade and entertaining for the community to enjoy.

And 20 years in, the group is celebrating that success.

Right now Murray isn’t dwelling on what will be a bittersweet celebration for her. She’s made a point to stay busy enough not to think about the show possibly being her last.

She said so far she’s only broken down once, watching some of the others prepare the show flowers, something she did for many years.

Of course, there’s a chance it could not be Murray’s last performance after all.

Right now she’s committed to attend the University of Wyoming, and although the school doesn’t have a contemporary dance program, she said she’d gladly drive to Denver to be a part of a company in the city.

And maybe she’ll come back as one of the special guest dancers.

“I don’t know if it’s Rocky Mountain Dance Theatre or just dance, but it’s something I just never want to stop doing,” she said. “Especially if I’m going to UW, I can see if I can come back and rehearse, especially if it’s a part I’ve already done before.”

As it is with those who attend one of the shows year after year, it’s become hard to give up the tradition.