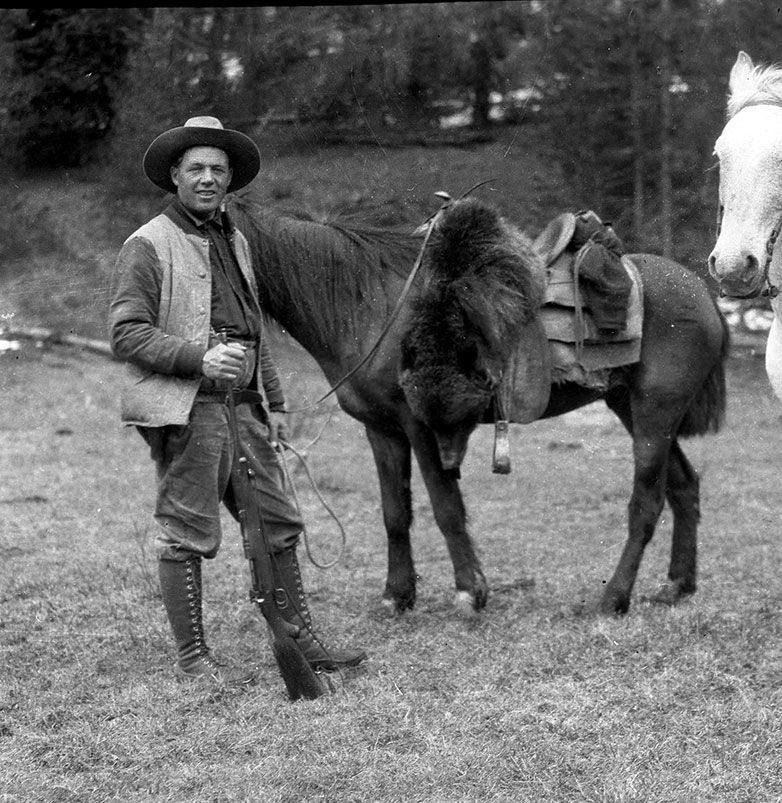 Ned Frost stands with his horse before a hunt. 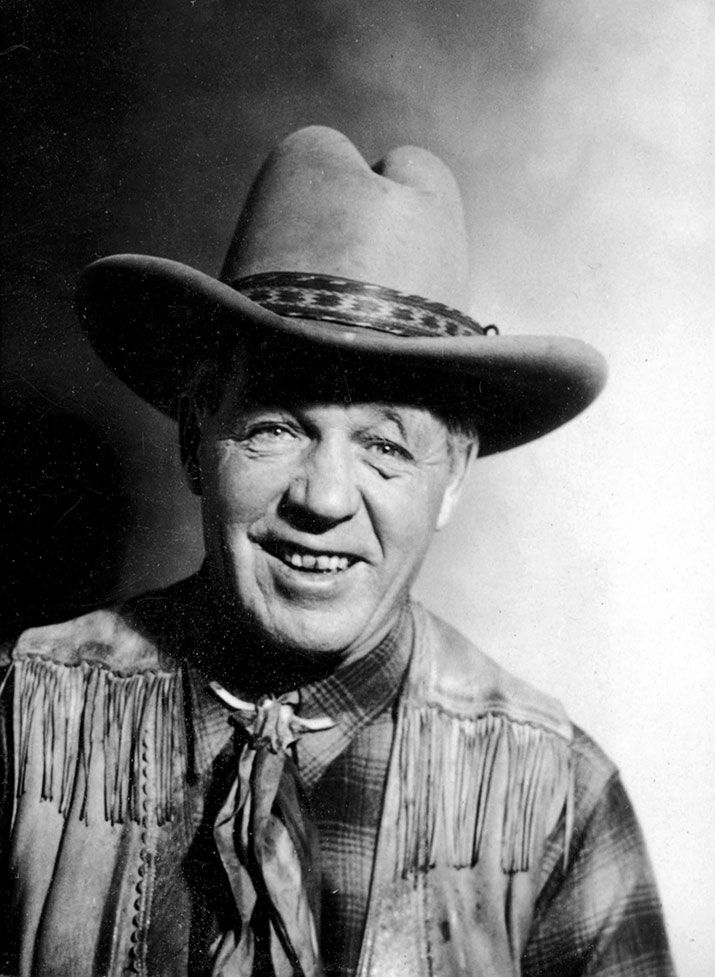 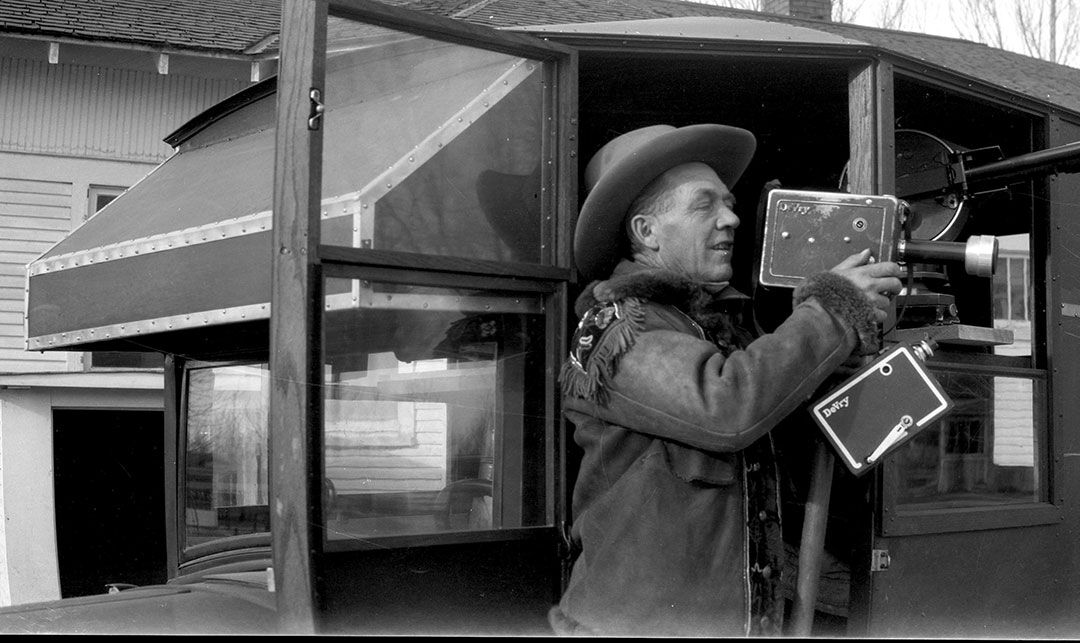 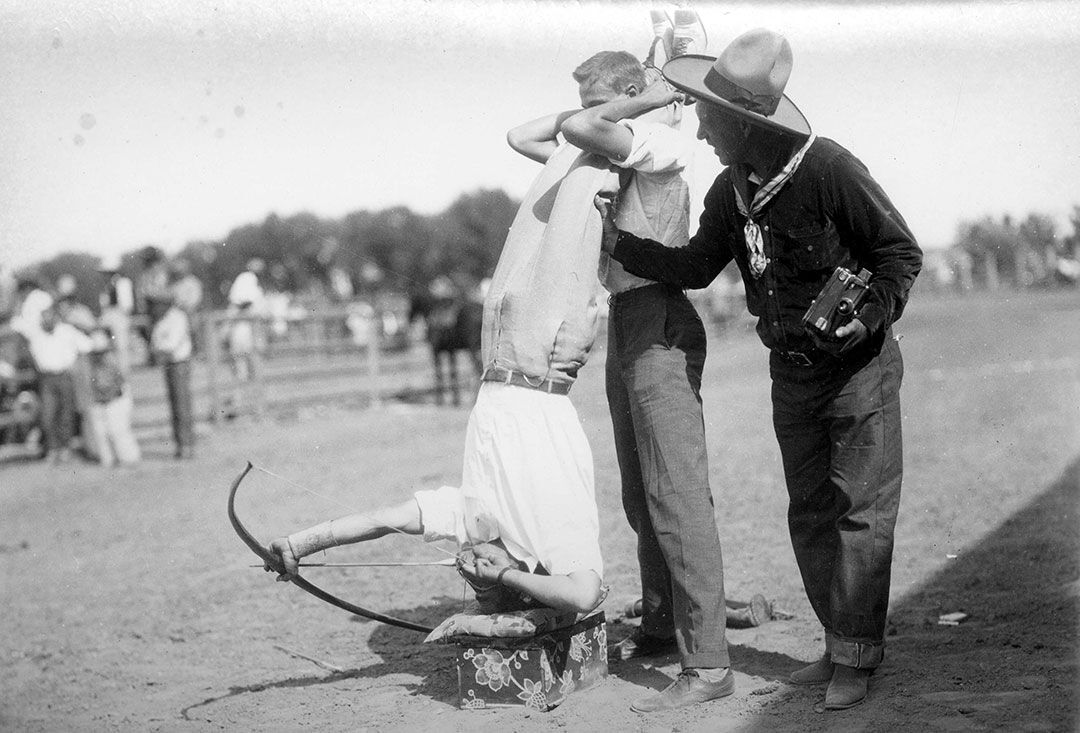 Ned Frost stands with his horse before a hunt.

In 1952, Wyoming Governor Frank Barrett designated by proclamation Sept. 26 to be “Ned Frost Day,” to honor big game guides and hunters in Wyoming.

Ned Frost was one of the West’s most famed big game hunters and guides. At the same time that this was designated in 1952, Sports Afield featured an article by Frost entitled, “My Sixty Years of Western Hunting.”

In Sept. 1952, Frost was honored at the Cody Club by standing ovation. E.J. Goppert gave a speech about Frost, stating that he was the oldest member of the Cody Club in attendance. In fact, he was here before there was a Cody, or even though of being Cody ... and even before Col. William F. Cody himself.

He said Frost came to Cody Country in 1885 and camped on the open prairie in what is now the city limits. The family, Mr. Goppert related, first moved on the South Fork and took up hunting and trapping for a living and then later started the Frost Ranch on Sage Creek as a stop on the stage line from Billings. Here, Ned Frost took up the job of supplying the ranch with meat while still very young.

He related how Ned Frost remembered the first time Buffalo Bill came to this country and the visit with the Prince of Monoco. He claimed the origination of the word “Dude” came right out of the Frost ranch and referred to the clothes worn by the foreign visitors to the ranch (or maybe perhaps in the west, or Wyoming).

Mr. Goppert related how Mrs. Mary Frost had come out to this country intending to stay but six weeks and the couple fell in love and were married. He told how the family pioneered hunting and dude ranching in the area, two things on which the community thrives to this day. He said in the early days, the Frost Ranch produced for the community from $25,000 to $30,000 each year. A one time, “Bet-A-Million” Gates spent $30,000 in the community in four days as a guest of the ranch.

Goppert repeated the words of Gov. Barrett in the proclamation which set aside Sept. 26th, in the name of Ned Frost, “Ned Frost typifies the old time hunters who had such a distinguished part in the settling of Wyoming and promoting scenic and recreational advantages of this great state.”