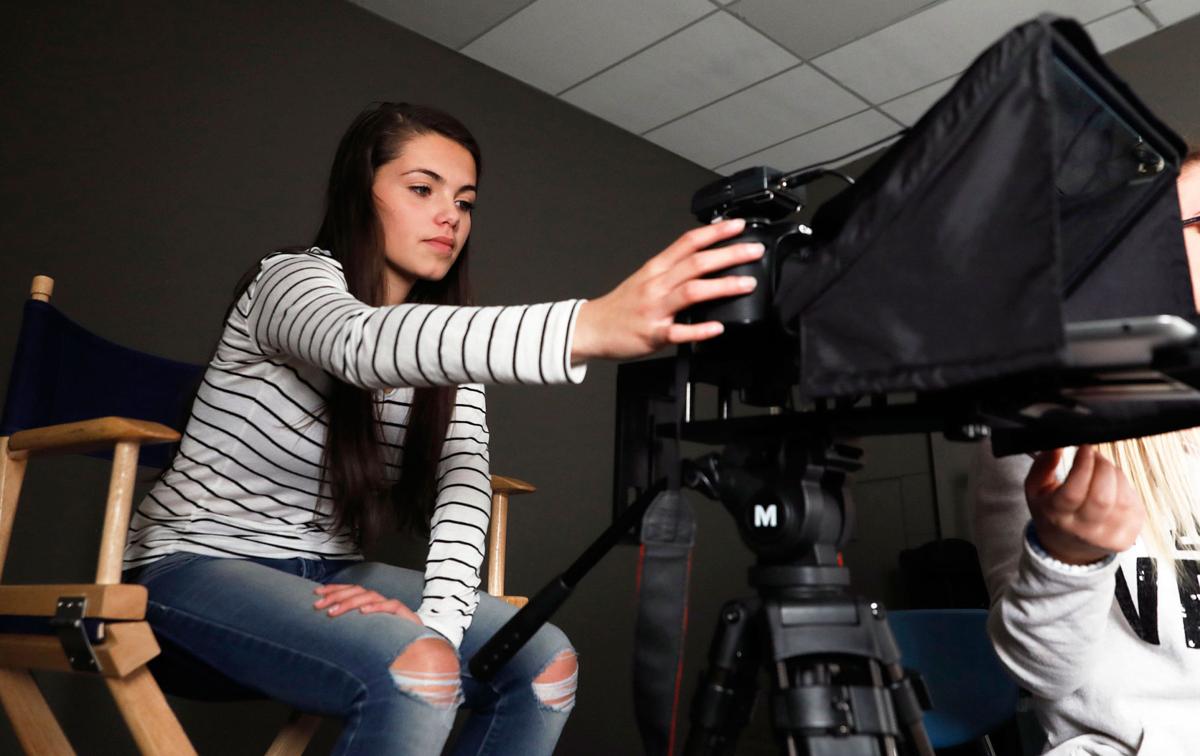 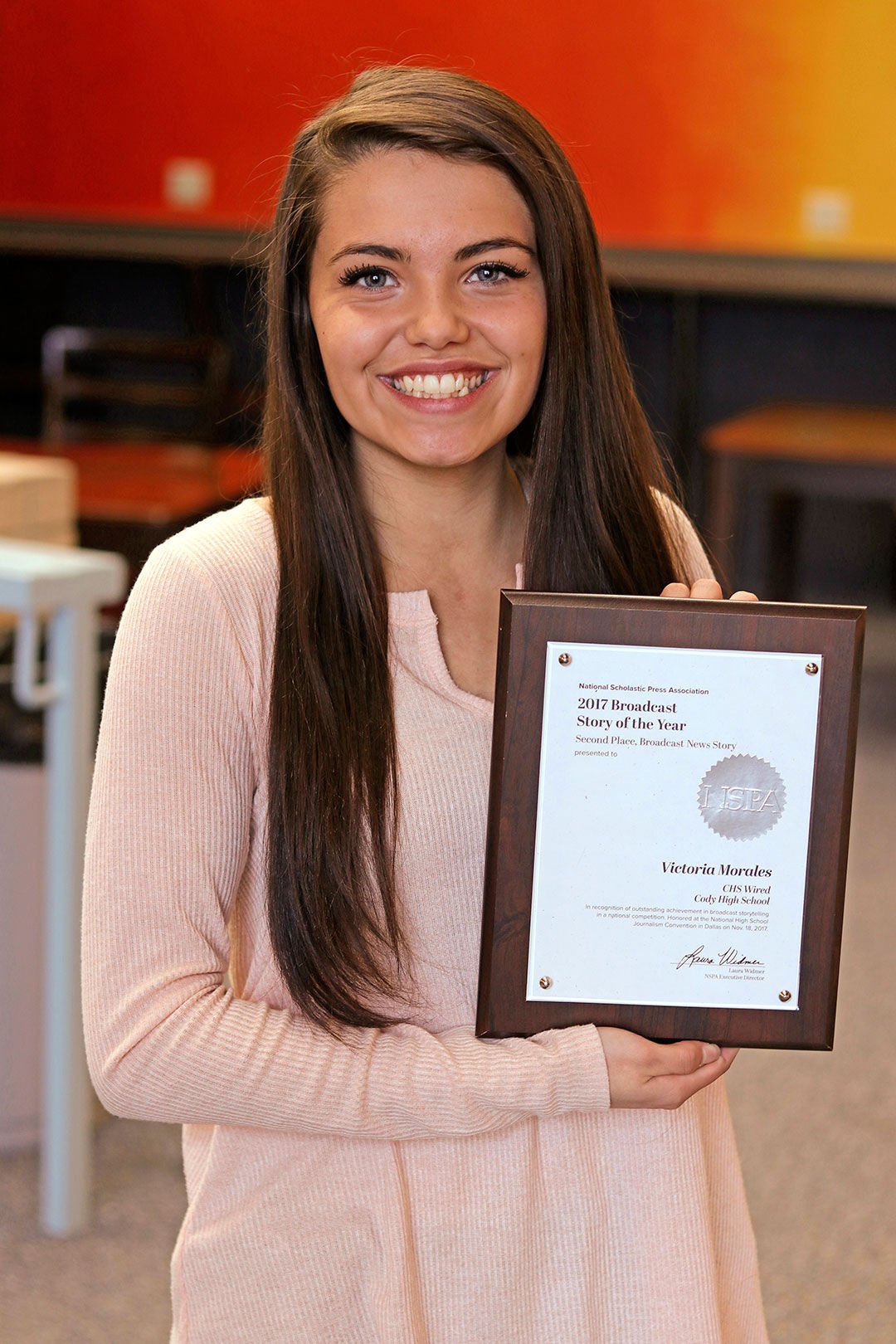 Victoria Morales started the project on organ donation expecting it to be detailed, but something different from what it became.

A year later and sporting a second-place national Pacemaker award for Broadcast News Story of the Year, the story has had an impact far beyond what she could have imagined.

CHS Wired also was one of 15 finalists from across the country for overall newscast, but did not place.

“I’m just proud of her. She worked hard and is setting an example for younger students,” said teacher Erika Quick, who was present at the convention and live-streamed it for Morales. “She inspired some of the students, and set the bar to see what they can accomplish.”

The award follows up on the heels of Hunter Hick’s first place finish in the feature category last year.

Morales’ story was initially to be just a one-part story, but it expanded to two episodes to fit everything in. It seemed a lot more people than expected have been impacted by organ donation, Morales observed.

She wound up working on it for three weeks, and even did a survey to determine who at the school had been impacted by organ donation, and what others thought about it.

After it aired, a national donor organization contacted Morales to see if she would help them put the story together as curriculum.

“They were blown away that she did it as a sophomore,” Quick said.

The story Morales did includes interviews with a number of students and teachers who have been impacted by organ donation or provided their opinions about it. She said she thought it also got a number of fellow students, many just getting their driver’s license, to more thoughtfully consider whether to check the box on the form allowing organ donation.

“She did a really good job with making a national story and she localized it,” Quick said.

It may have impacted her thoughts on her own future as well.

“I don’t know if I want to go into broadcast journalism, but it’s definitely an option,” Morales said. “Getting so much out of it while I’m still so young – I have been thinking about journalism.”

Of course, first she’s got a year and a half left in high school, and she’ll definitely be continuing at CHS Wired. This year she’s working as sports director and co-director, picking up on air segments as needed.

She has another goal for next year, following in the footsteps of her two older sisters, who were both the director their senior years.

“I hope to be the director,” she said.

And if Morales gets the role she’ll try and lead CHS Wired to more of the successes they’ve already had through the years.

The Pacemaker is always the ultimate goal. The NSPA Pacemaker award started just a few years after the organization was founded in 1921. The Pacemaker was added for broadcasting in 1996 to reflect its growing importance at the high school level.

“The Pacemaker is the association’s preeminent award and is often called the Pulitzer Prize of scholastic journalism,” said Laura Widmer, NSPA executive director. “NSPA is honored to recognize the best of the best.”

The judging team at nationals praised the overall quality of the finalists.

“The Pacemaker-winning entries stood out for their quality, not only in the production, but in the stories being told, the writing, editing and hosting, and the willingness to tackle controversial topics,” they wrote. “These were exceptional newscasts start to finish.”