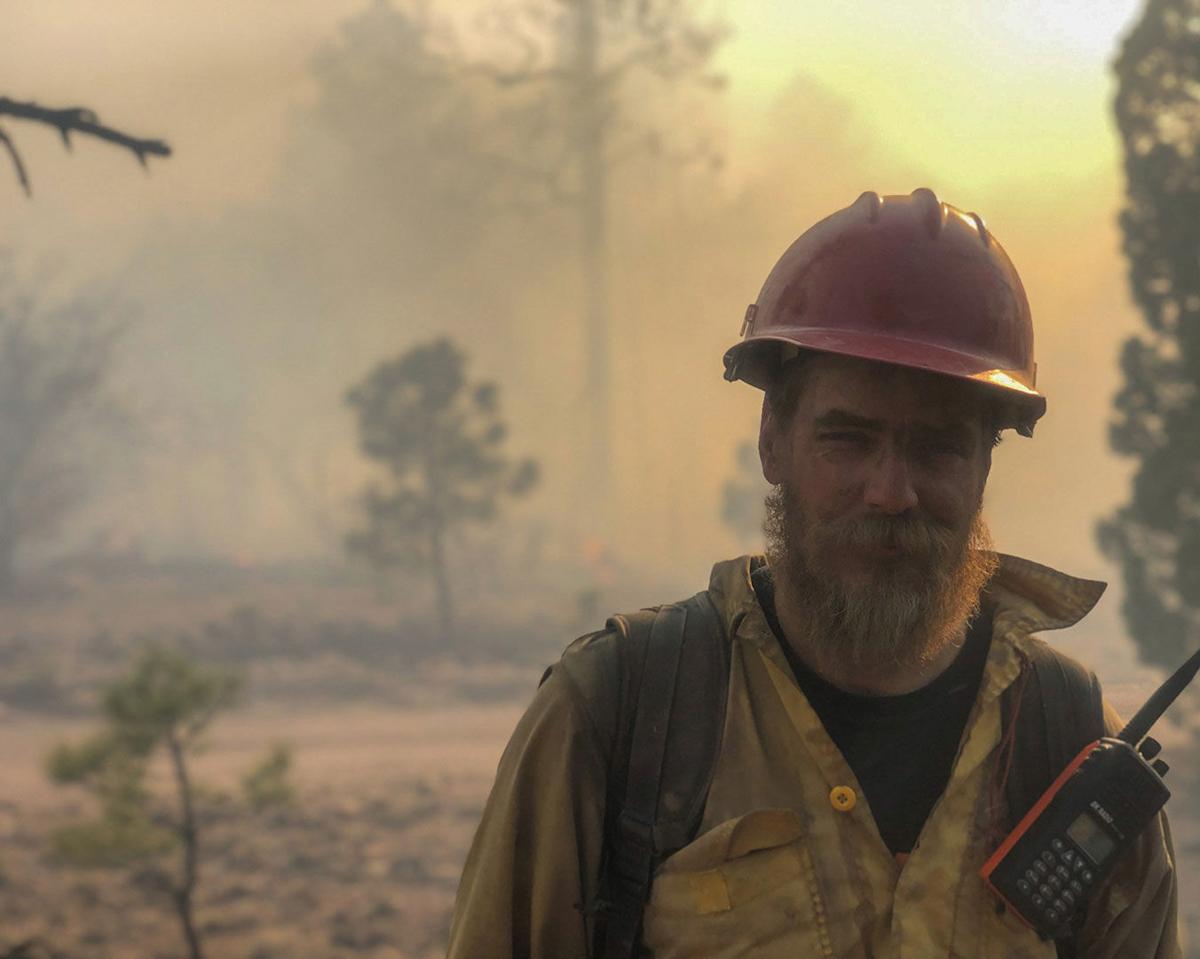 Tim Hart of Cody was a smokejumper out of West Yellowstone. (Courtesy photos) 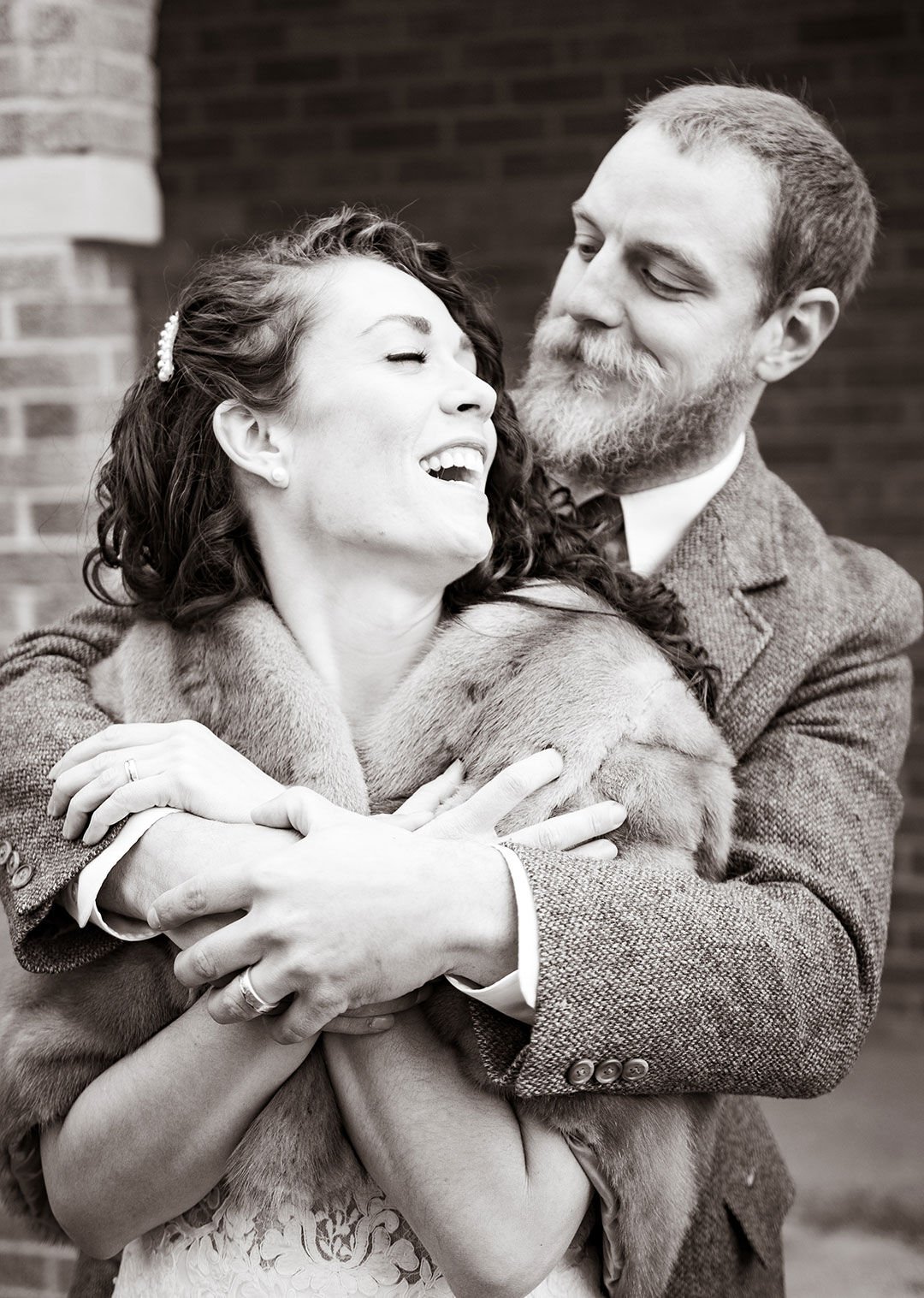 Michelle and Tim Hart at their wedding in December 2019.

Tim Hart of Cody was a smokejumper out of West Yellowstone. (Courtesy photos)

Michelle and Tim Hart at their wedding in December 2019.

On May 24th of this year, I received the phone call every firefighter’s spouse dreads and hopes will never come.

My husband, Tim Hart, a smokejumper out of West Yellowstone, Mont., was being life-flighted to a hospital. He had had a hard landing while parachuting into a wildfire in southern New Mexico.

In a daze, I traveled to the ICU in El Paso, Texas, and spent the next nine days making life-altering decisions for both of us. I was grappling with emotions that changed my life, my outlook on the future, and fundamentally who I am. On June 2nd, I sat next to Tim, holding his hand and stroking his shaved head as life support was removed. I played the song we danced to on our wedding day and sang to him as he took his last breath and his heart finally stilled. I can still close my eyes and see that last moment etched in perfect clarity.

Tim’s tragic death has helped bring to light many concerns, often overlooked, that plague wildland firefighters on the line of duty.

These heroes endure brutal conditions. They sleep on the ground for weeks, work in smoke without the aid of respiratory protection, endure extreme physical and mental fatigue from 16 hour shifts, and combat dangerous conditions through a “fire season” dramatically extending with each passing year. Often, the bases firefighters serve in during fire season are far away, forcing them to pay rent while also paying their family’s housing costs back home.

In even bleaker, but all-too-common, scenarios, the lack of affordable housing forces them to live out of tents or personal cars. Tim lived three summers out of his truck because there was no housing available at his base in Idaho.

Isolation from friends and family translates into frightening statistics that are taking deep root in the firefighting community and impacting their well-being. The suicide rate for a federal wildland firefighter is beyond troubling. The divorce rate among women in this field is multiple times higher than the national average, with many more issues manifesting in ways we are still learning about.

For all they are expected to sacrifice and endure, one might think our heroic defenders would receive fair and competitive compensation and benefits. Sadly, I know first-hand that is far from the case. Entry-level wildland firefighters start at just over $13 per hour – a base salary less than many service workers. As their careers progress, they often find themselves in an untenable situation to earn as much overtime and hazard pay in order to make up for a low-base salary. In order to offset low wages and off-season bills, a perverse incentive is created to work no matter how physically drained or emotionally exhausted they become.

This outdated and merciless system demands a call to action. I, and the Grassroots Wildland Firefighters, call on Congress and President Biden to immediately enact meaningful reforms.

These include significantly increasing federal wildland firefighter wages, offering year-round and long-term health benefits, propping up proactive and robust mental health programs, and providing housing stipends for those who work far from home.

Federal firefighters should receive their own “wildland firefighter” classification and pay scale – just like other employees of the federal government. Temporary workers should be allowed to “buy back” their time served as firefighters to credit their retirement when they are hired as permanent employees. Finally, programs should be created to study and track the effects of chronic exposure to smoke and firefighting chemicals, and to retrain or reeducate firefighters who wish to transition out of the profession.

These initial steps are the bare minimum and serve only as a starting point of what our country should give those who defend our lives, our homes and our public lands.

In life, Tim had an impact on so many people. I choose to hope that his passing can serve as a wake-up call to the needs of his brothers and sisters who are out fighting on our behalf today.