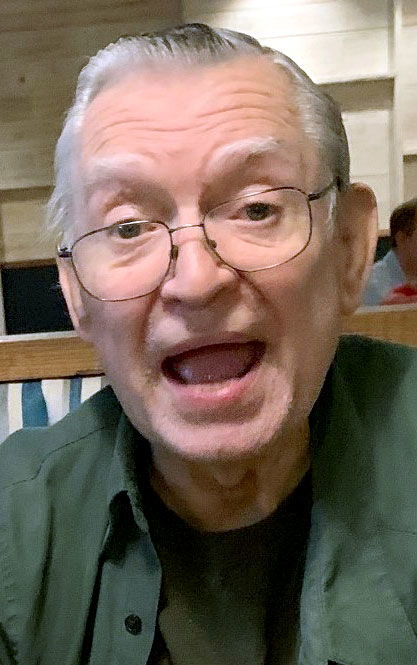 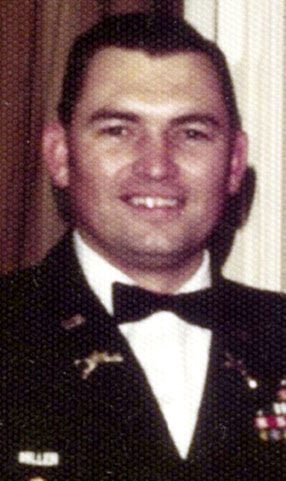 Donn was a longtime resident of Copperas Cove, Texas, and lived in Austin his final years.

He was born in Cody on May 24, 1942, to Doris Lucille Petersen Miller and Don Stanard Miller, Jr. His father served in the Italian Campaign, being wounded in action on May 30 and July 23, 1944. He passed after returning home.

Donn’s second father was Jack Richard of Cody. Donn grew up in Cody playing football and getting into mischief (lots of mischief). Before enlisting, Donn held various jobs in Cody from bus boy at the Irma, clerk at the J.C. Penney’s on main, to driving trucks over the Beartooth Pass.

On Dec. 10, 1962, he followed family tradition and enlisted in the Marines for his first Vietnam tour, transferring to the Army in 1966 to fly helicopters for a second tour. He served in the Army until 1984 and retired as a Major.

This career not only took him to the rice paddies of Vietnam, but to Korea, Fort Knox, Fort Hood and many temporary duty stations in between. His awards include a Purple Heart with two oak leaf clusters, Vietnamese Cross of Gallantry with Palm, Presidential Unit Citation (Naval), Naval Commendation with Valor, Air Medal with numeral 9, and numerous others.

After retirement, he served at the U.S. Army Operational Test Command until his reluctant second retirement in April of 2017. Combined, he had over 50 years of public service. He worked hard and loved all things military.

In 1967, while attending flight school at Fort Wolters, Texas, he met and married the love of his life, Barbara Bradley. This union came complete with two adoring daughters Tammy and Karen. Together they traveled the world and enjoyed family times.

Donn loved many things, singing in the car, oysters, movies, his family, trout fishing, the mountains, telling stories about the adventures of youth, road trips, watching Barbara win at casinos, Hallmark Christmas series, westerns and was a magnet to animals, all loved him. Grit TV and westerns were a gift to him, and there is probably no western he did not see, particularly this last year without Barbara.

Never overly talkative, Donn always enjoyed sharing clever retorts. He was good, a good son, brother, father and husband. His patience was endless. He was always ready to lend a hand for projects and bring his mischievous spirit to gatherings, particularly goofy photos. He soldiered through some insurmountable health challenges without complaint these last years, always commenting “pretty good” when asked how he was doing.

A graveside service was held Wednesday, May 21, 2020, at the Poolville Cemetery in Poolville, Texas.

In lieu of flowers, donations can be made to the Capital Area Food Bank or charity of your choice. The family would also like to express their appreciation to his caregiver Purity Collington who provided companionship and assistance in his final months.

Dad/Donn, thanks for all the good times, for the road trips, for the Thanksgiving dressing and rum cake, for taking care of mom, and for always being there. You are our forever hero, and we will never walk alone.

Arrangements by Weed-Corley-Fish Funeral Home, Austin, Texas – (512) 452-8811. Remembrances may be shared at wcfish.com.