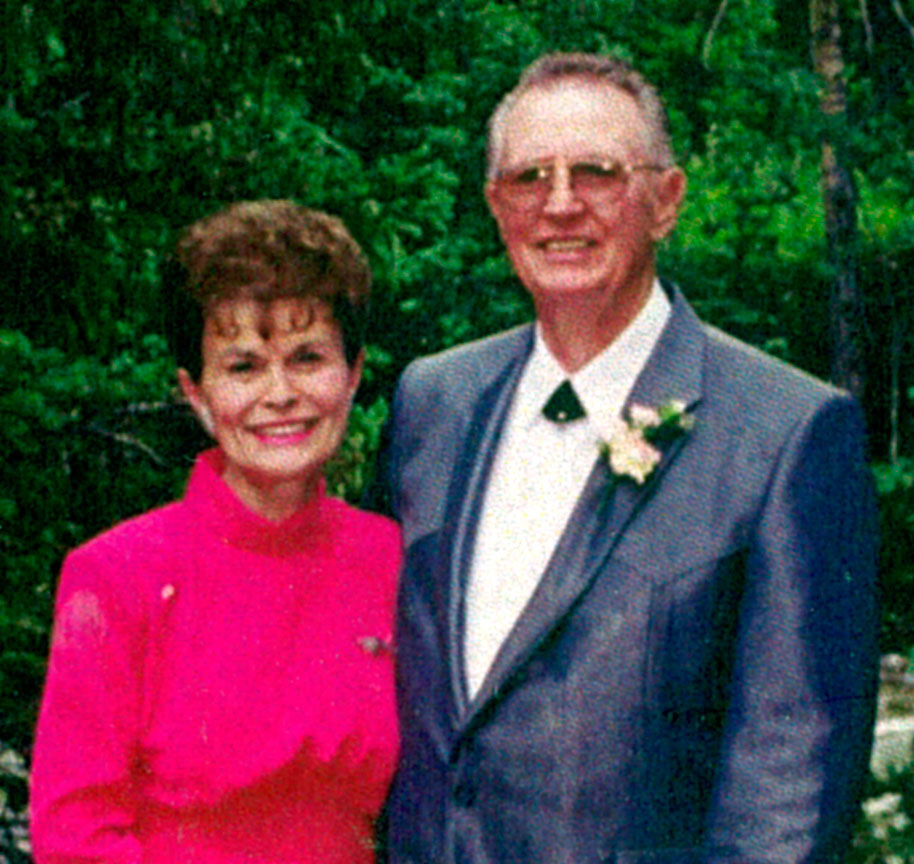 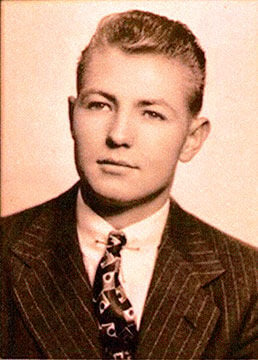 Clell was born on April 10, 1931, in Billings to Charles Omar Wynn and Opal Essie Wynn (Evans) of Frannie.

He enlisted in the Air Force following his education and was trained in Las Vegas before deploying to Germany. During his service in the Air Force, Clell became an excellent boxer.

Upon his return from Germany in 1957, Clell began a career involving his passion for trucking and heavy equipment. Although he ultimately became a mining superintendent where he supervised the operation of some of the largest heavy equipment in the world, he loved driving a truck himself. He loved taking in all of God’s creation as he journeyed across the U.S.

During the early years, he owned his own truck and a second that he rented to other drivers. His career in mining took him to Butte Mont., Indio, Calif., Hibbing, Minn., Gillette, Elko, Nev., and Tacna, Peru.

As a supervisor, Clell loved his employees and they loved him. He frequently mentioned how he especially loved the Peruvian people who drove the huge mining trucks in Tacna.

Clell’s love for animals was second only to his love for people. He was the life of the party and always had a smile and an open hand for anyone in need. Everyone loved being around Clell and his infectious laugh. He so frequently mentioned how much he dearly loved his family and in recent years, his caregivers at theBrookdale Absaroka assisted living center in Cody. Thank you to the dear friend who gave him the audio Bible. Clell loved listening to God’s word as he drifted off to sleep.

Clell was a huge supporter of the Humane Society in Cody. He collected stray animals and frequently housed half a dozen or more stray cats and dogs. He loved even the dangerous animals.  One of his favorite stories was that of “Susie the bear” who Clell befriended during his many trucking trips through Yellowstone Park. He claimed Susie’s cubs frequently sat on his lap while Susie napped. At first we thought he was kidding until one of his friends who had observed it confirmed that it was true. Clell was also a great storyteller.

Clell was preceded in death by his first wife Lois, his mother and father, his two siblings Vernett McGary and Bernadien Crosby, both of Cody, his nephew Tim McGary of Laramie and his granddaughter Dacia Lee Rowland.

He is survived by his beloved wife Toula, his beloved daughter Naidra Rowland of Provo, Utah, his three grandchildren Brendan Rowland of Mapleton, Utah, Christopher Rowland of Mountain Green, Utah, and Taryn Baughman (Rowland) of Charleston, S.C., eight beautiful great-grandchildren, his three nephews Pat McGary of Camas, Wash., Mike McGary of West Richland, Wash., and Ron Crosby of Dallas, Texas, and his cousin Lezley Owens of Eagle, Colo. He dearly loved all of his family and they dearly loved him. We will miss you my dearest Clell.

His wife Toula said he was the most wonderful man she’d ever met. He had humor and love for everybody. God bless you and we will see you soon.

Due to the pandemic and our concern for everyone’s safety, the celebration of Clell’s life will be deferred until this summer or fall as the situation will allow.

Graveside services will be at Riverside Cemetery’s Committal Shelter at 11 a.m. Monday, Jan. 18, 2021.

An online guestbook is available at BallardFH.com.