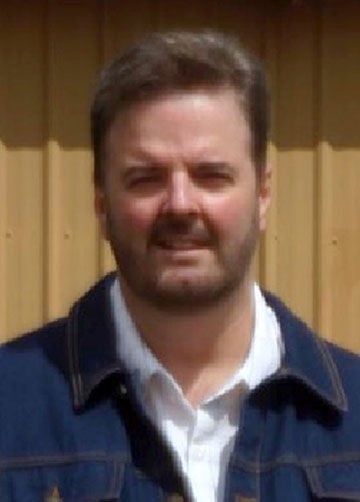 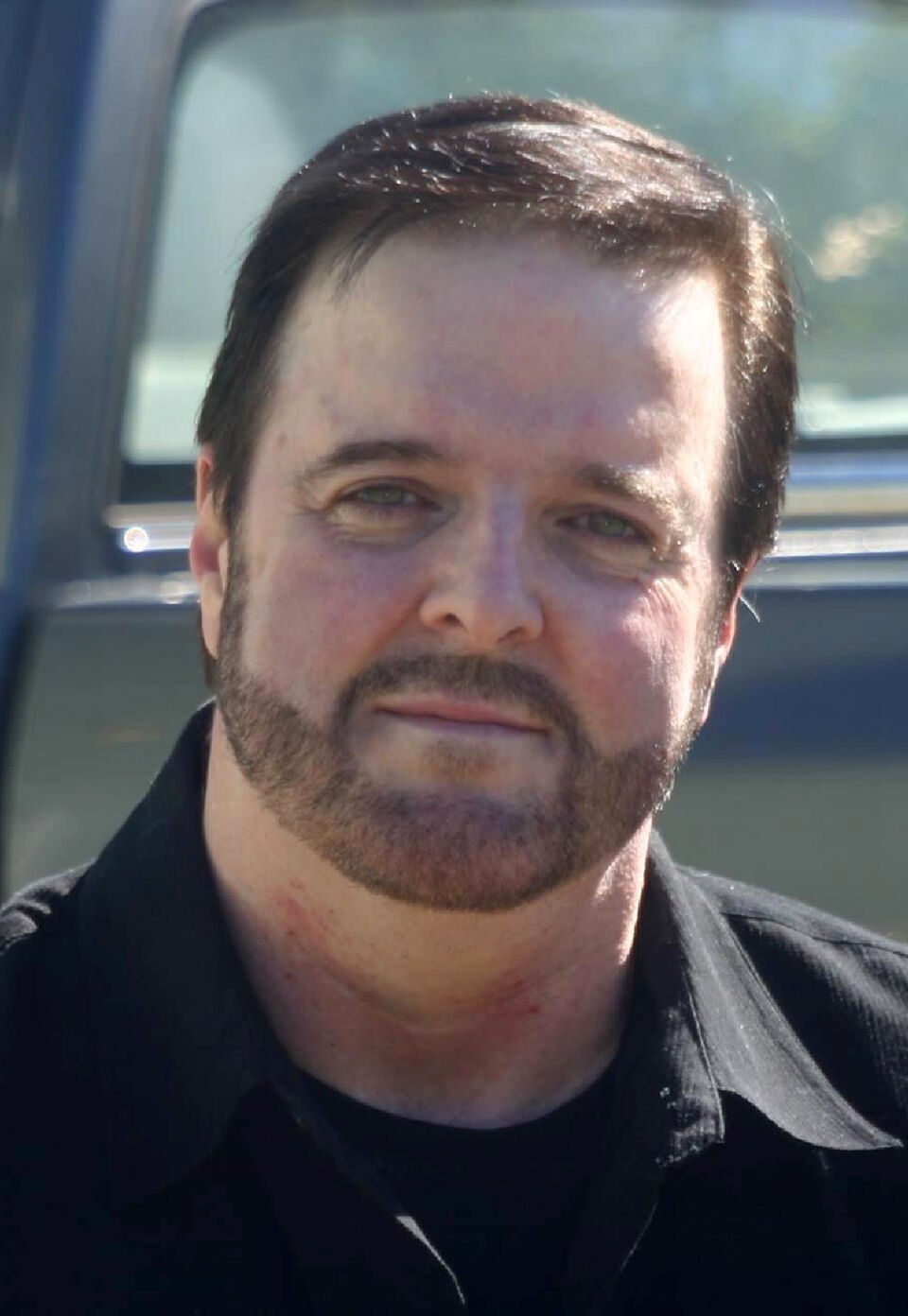 Kurt Riiser Knight and Michael Maston Knight, twins and 61 years of age, both died peacefully Christmas Day 2020 at their home in Cody after a brief illness.

Condolences can be sent on Kurt’s and Michael’s memorial page at BallardFH.com.

Kurt and Michael were born Oct. 20, 1959, in Monroe, La., to Curtis Elton Knight and Carolyn Hart Knight. They were preceded in death by their parents.

They are survived by their older sisters Denise Knight Copeland and Dawn Knight Tanguturi and husband Ram Tanguturi, and three nieces Heather Copeland and her daughter Chandler Gaiennie and grandchildren Adaleigh and Mac Gaiennie, Hilary Copeland and her son Holden; and Kristina Tanguturi.

Kurt and Michael were very closely bonded, as only twins can be, their entire life. They entered this life together and went to heaven together, never knowing the other passed away to heaven too.

Their joyous laughter, especially when they were exhorting one another about God, will be missed but is now a gift to heaven. Even when they were toddlers, they could not even fight with one another because, as our mother would say, they would end up rolling around on the floor in one ball of laughter together.

They both attended Rayville High School in Rayville, La. Kurt pursued a career in respiratory therapy and Michael graduated with a master’s degree in geography from East Tennessee State University in Johnson City, Tenn.

Kurt was a longtime employee of Saint Francis Medical Center in Monroe, La., and Cody Regional Health West Park Hospital in Cody. Kurt’s humor made his patients’ days brighter and his coworkers will attest to his kindness and compassion.

Michael was voted favorite graduate program teacher while he studied in Tennessee. Michael went on to teach conversational English online to students all over the world and was always one of their favorites because of his humor and his southern accent.

Both Kurt and Michael were also Certified Master Dog Trainers and worked with members of the police K-9 unit during their career in their early days.

Kurt and Michael did almost everything together, even their hobbies. Both were remarkable sketch artists and Kurt even wrote short stories. Michael would diligently record his numerous spiritual dreams he had over many years. Both Kurt and Michael were brown belts in Isshinryu Karate and loved this sport a great deal. They were meek and gentle souls but found that the sport of karate suited them more than football, though they were 6 feet 3 inches tall and weighed 225 pounds in high school, every coach’s dream. They had a different dream and way of seeing life.

Every day of their life was devoted to God. They never ceased to proclaim that God was Almighty and always present to help in any time of need. They prayed for everyone at their workplaces though their coworkers and friends and family members may never have known. Many times over the course of their lives they would fondly talk of Heaven and how much they looked forward to meeting Jesus, whom they love dearly.

Kurt and Michael had a childlike faith that gave power to their prayers. If you asked one of them for prayer, you could count on your name being brought before the throne of God with faith. Their vast knowledge of the Holy Bible was such that they could quote scripture and cite verses for you if you needed them to, about any topic or need.

Every decision in their life came with prayer and every person they met or even saw on the street became subjects for prayer. They were heartbroken many times knowing that some people did not know and love God, so those people were prayed for even more vigorously. Their secret prayer life made them great men of faith and, no doubt, made them recognized in Heaven upon their arrival.

There will be a memorial service for Kurt and Michael Knight at the New Hope Baptist Church on Dec. 31 at 2 p.m. The address is 1202 29th St. in Cody.

Please send any donations in their honor to the New Hope Baptist Church or the Salvation Army in lieu of flowers.

John 3:16 “For God so loved the world that He gave His only begotten Son, that whoever believes in Him should not perish but have everlasting life.”

Philippians 3:14 “I press toward the goal for the prize of the upward call of God in Christ Jesus.”

Revelation 21: 4-5 “And God will wipe away every tear from their eyes; there shall be no more death, nor sorrow, nor crying. There shall be no more pain, for the former things have passed away. Then, He who sat on the throne said, ‘Behold I make all things New.’ And He said to me, ‘Write, for these words are true and faithful.’”