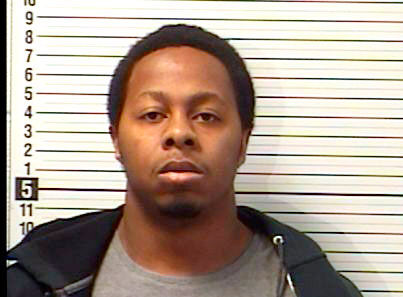 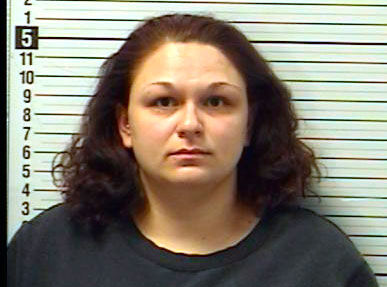 Two Cody residents have now been charged with first degree murder for their role in the death of 2-year-old Paisleigh Williams.

Moshe Williams, 30, and Carolyn Aune, 28, are being held at the Park County Detention Center, each on a $1 million cash-only bond. After initially filing charges of aggravated abuse prior to the child’s death, the Park County attorney’s office filed the new charge on Monday morning. The first degree murder charge carries a maximum sentence of the death penalty in Wyoming. They could also receive life in prison with or without chance of parole.

An initial hearing was held for the couple on the new charges Monday afternoon. County Deputy Prosecuting Attorney Jack Hatfield argued that the bond be taken away altogether for the couple, which is allowed in capital punishment cases in Wyoming when the “proof is evident or presumption great.”

“There’s some real problems based on the proof of what we’ve seen so far, as far as culpability,” Smith said.

“The term ‘presumption is great’ always mystified me,” Waters said. “I do think the bond is appropriate.”

Williams is the birth father of the victim, while Aune has no biological relationship to them but was living in the same home as the child and was considered a caretaker for her.

The couple’s arrest stemmed from an incident occurring in late March, when officers responded to the Cody Regional Health emergency room at the request of the hospital staff to investigate a report of an alleged abuse involving the child.

When Williams brought his child to the emergency room the child was unresponsive and emergency personnel noticed numerous bruises on her body, according to the affidavit.

Paisleigh Williams died in Denver on April 4 as a result of the injuries she sustained through alleged abuse. She was airlifted to Children’s Hospital Colorado from Cody for treatment, which court documents show focused on comfort care as opposed to aggressive procedures.

Medical staff in Denver offered the opinion the victim’s injuries were a result of child abuse. An autopsy performed last Wednesday in Colorado reaffirmed this opinion, showing possible fractures to Paisleigh Williams’ left clavicle, C7 vertebrae, ribs, bruising and scraping on her head, a detached bowel, possible fractures to her hands, swelling of the brain, blunt force trauma, and slight malnourishment.

When presented the defendants’ theory of a 9-year old sibling possibly causing Paisleigh Williams’ injuries, Dr. Stephen Cina said in court documents he could not rule this out, but based on the totality of injuries he “believes” the ailments came at the hands of an adult.

The Adams County Coroner’s Office in Colorado determined blunt force trauma to the abdomen as the primary cause of death, Cina comparing the impact to a significant “gut punch.” He said bacterial infection to vital organs, fluid in the brain and lungs of Paisleigh Williams would “more than likely” not have occurred without the injury to her abdomen.

A full report from the forensic pathologist is still pending.

Cody-based Etsy distributor MsTic Mountain Boutique has started selling “Justice For Paisleigh” decal stickers on its Facebook page at facebook.com/MsTicMountain. According to the business, money raised will be donated to the victim’s funeral costs or a charity for child abuse awareness.

Moshe Williams will have a preliminary hearing at 10:30 a.m. Friday, while Aune will have hers at 9 a.m. on April 22.