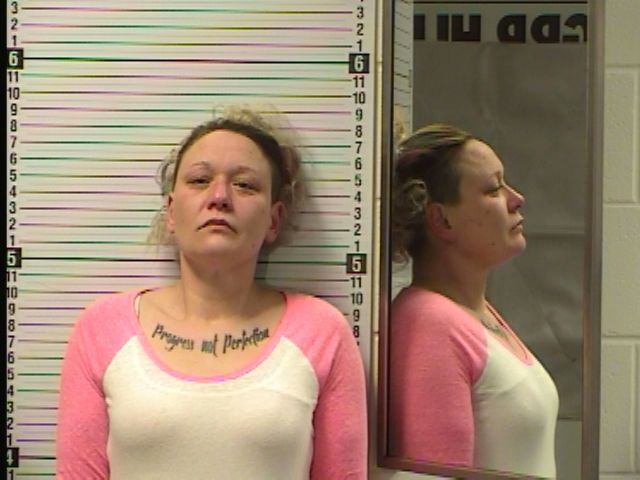 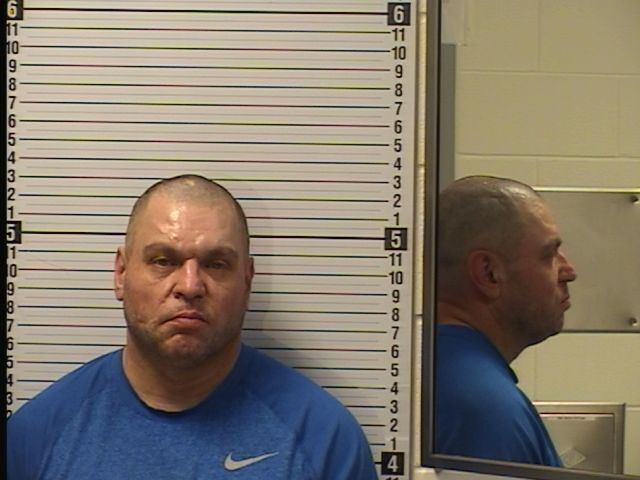 A Cody woman who was found with a felony quantity of meth has been sentenced to more than three years in federal prison after pleading guilty to conspiracy to distribute meth.

In March, she and Phillip Dobbins were pulled over on Lt. Childers Street in Cody after crossing into the shoulder. Authorities found 12.5 ounces of meth inside a Ziploc container inside a panel of their vehicle.

At first, Martin denied knowledge of the meth, but later admitted the meth was hers and that she had smoked some of it. In a follow-up interview Martin said she had been selling meth for Dobbins since January. Dobbins told authorities she had accompanied him on two other trips to buy meth in Colorado. When contacted by buyers, she would obtain the meth from Dobbins that she would then sell.

When asked about the drugs she was found with, Martin told authorities she had provided Dobbins with $3,000 in cash when they arrived in Aurora, Colo. to buy the meth. She said Dobbins had told her if she gave him the cash, he would make enough money selling it to help her move from her current residence.

Evidence came out this summer in a different case that Dobbins had been facilitating meth transactions since at least summer 2020.

Martin’s case was moved to federal court from Park County District Court in June. In July her charge for conspiring to distribute more than 50 grams of meth was reduced to a lesser amount and corresponding lighter prison sentence than the minimum five years of incarceration she previously faced in exchange for a guilty plea.

Dobbins’ case has taken a much different path.

He had been staying at The Life House drug treatment center in Sheridan but made a request to move to an RV at the Ponderosa Campground on Oct. 7 when his stay was to set to expire in rehab. Dobbins said he had employment in Cody lined up and would still be receiving intensive outpatient treatment, as well as signing a contract with Ezekiel Ministries to do home check-ins and administer other services.

This request was rejected by the court and he was remanded back into custody.

No plea agreement has been arranged in Dobbins’ case.