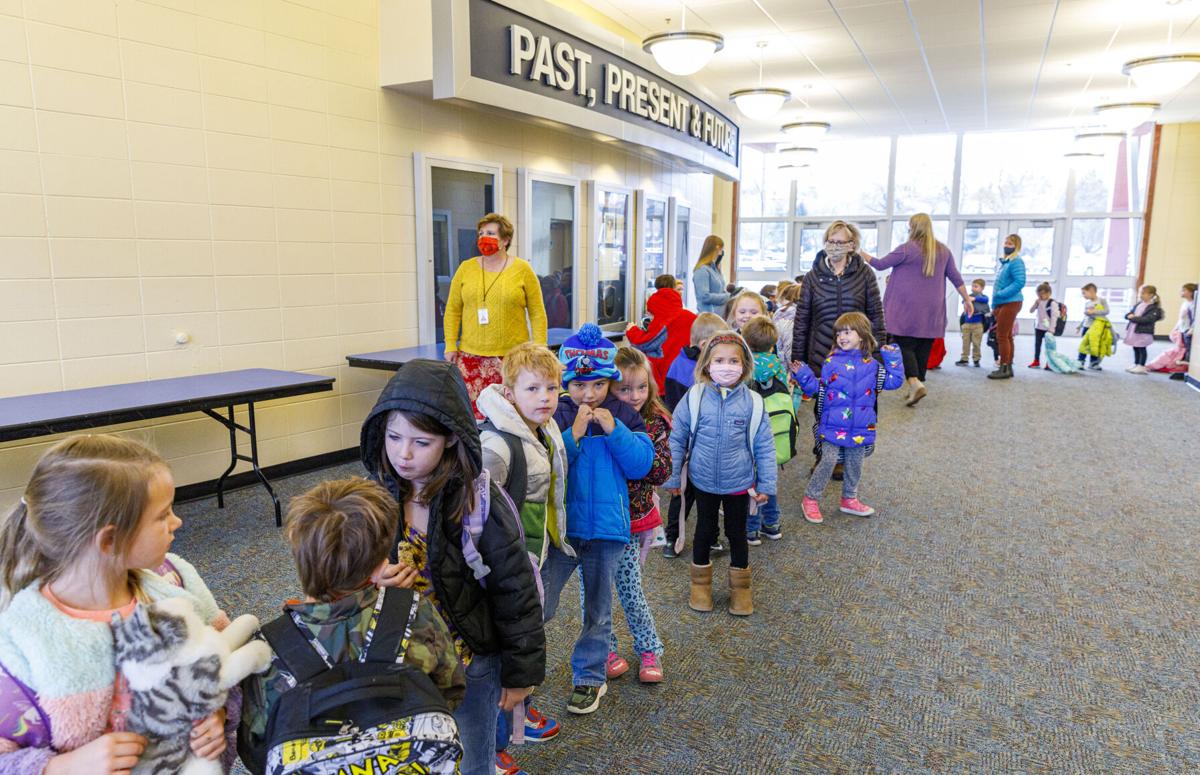 Livingston School students were evacuated Tuesday morning to Wynona Thompson Auditorium due to a smell of gas. 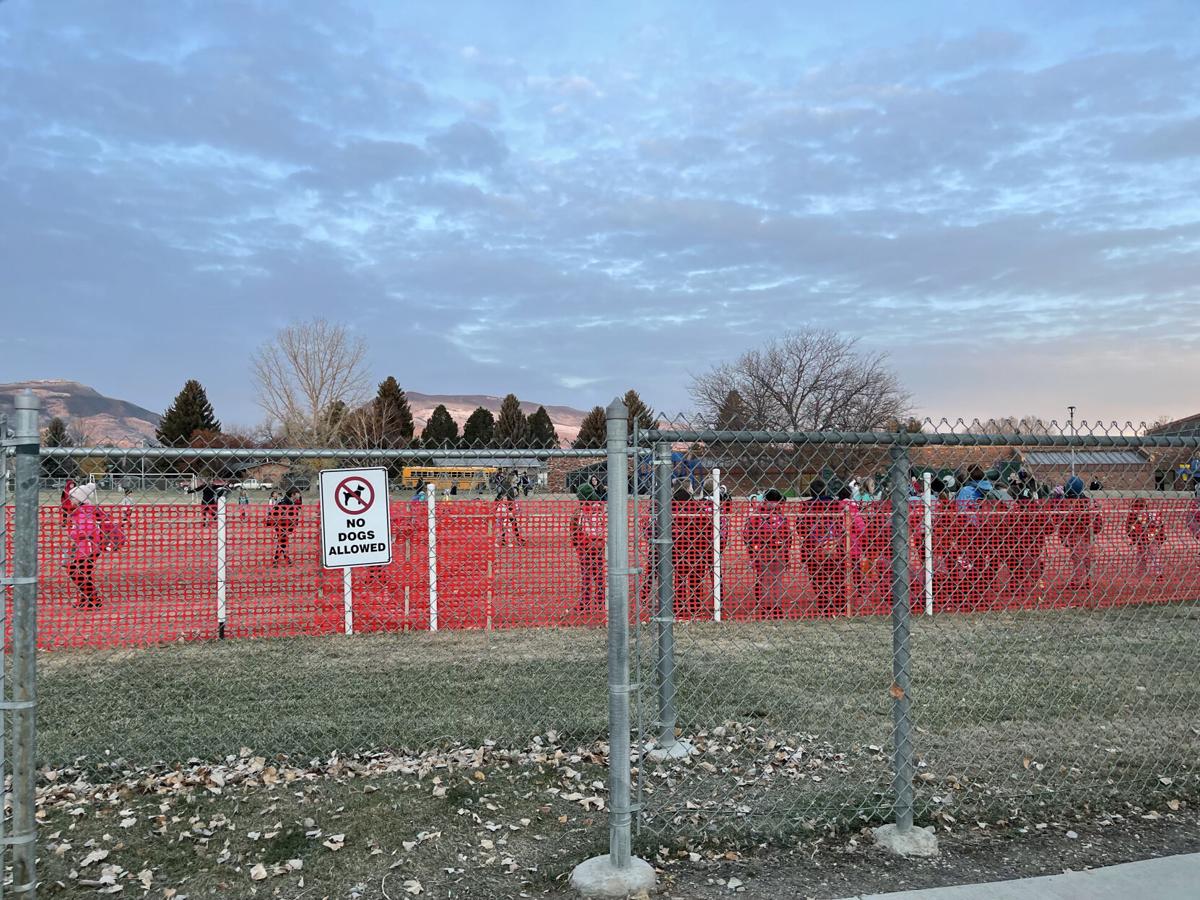 Students file out of Livingston School during an evacuation Tuesday morning caused by the smell of gas. (Photo by Erica Quick)

Livingston School students were evacuated Tuesday morning to Wynona Thompson Auditorium due to a smell of gas.

Students file out of Livingston School during an evacuation Tuesday morning caused by the smell of gas. (Photo by Erica Quick)

Livingston School students and staff were on the way back to their school from the Wynona Thompson Auditorium around 9:20 a.m. Tuesday after being evacuated before classes even started due to a smell of gas.

“Everything was perfect,” said Kristy Schwab, who works at the front desk of the school. “We had a lot of help from the community, firefighters. Everyone is safe, the building is safe.”

Just before the start of the school day Tuesday morning, Cody firefighters helped evacuate the elementary school due to the smell of gas. Earlier in the morning firefighters had evacuated a nearby house on Red Butte Avenue due to a gas leak. Two people were transported from the house to the hospital.

Emergency personnel contacted a Black Hills Energy representative to check both the house and the school.

Park County Fire District No. 2 Administrator Jerry Parker said firefighters responded to the house at 7:23 a.m. and ventilated it.

Firefighters determined the smell of gas at the school was from the issue at the nearby house and cleared the school at 9:12 a.m.

“It was exactly as we had planned, exactly as our protocol says,” she said. “It was a good learning experience for us all.”

She said they didn’t have to stay at the auditorium for long, but high school students came by to assist them. Students were able to watch part of a movie, read a book or chat with teachers.

Hmmm. President Sleepy Joe reportedly released audible quantities of gas during the climate summit. Did he make a side trip to Cody?