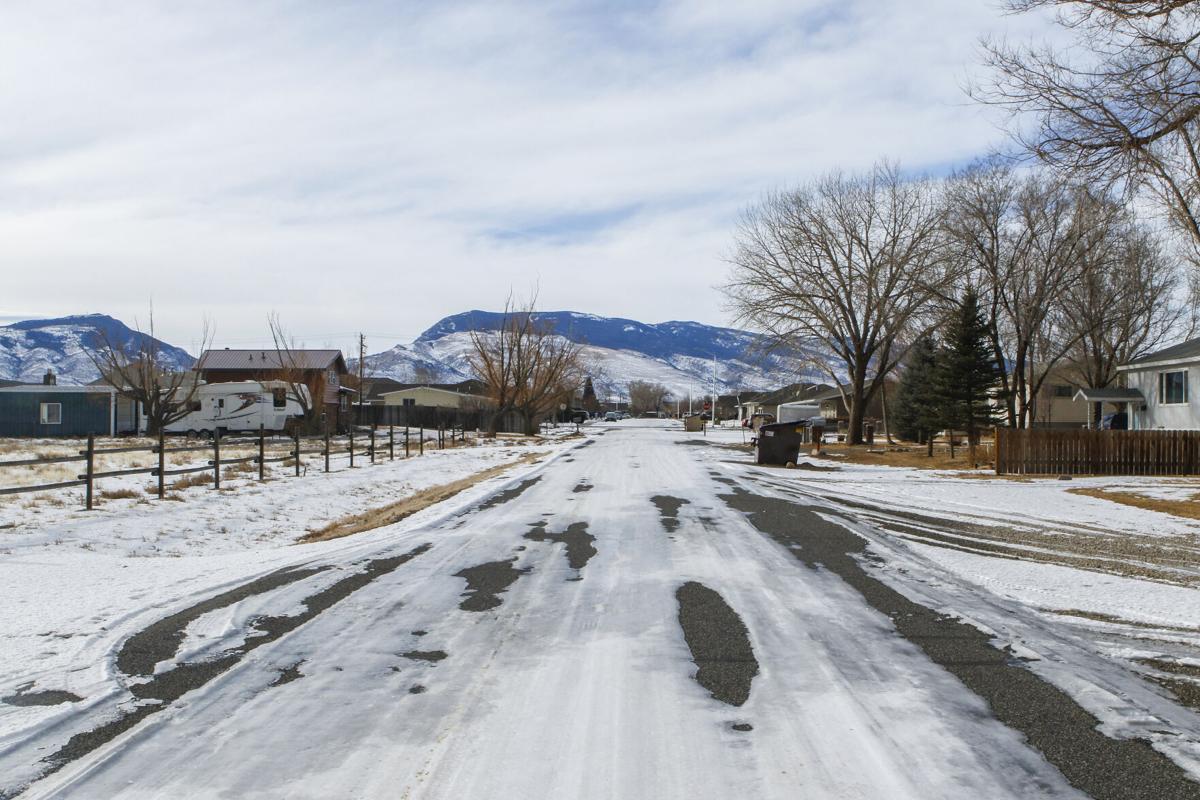 East Kent Avenue is a neighborhood of large lots, but when annexed into the city in the 1980s, it was zoned high-density residential. 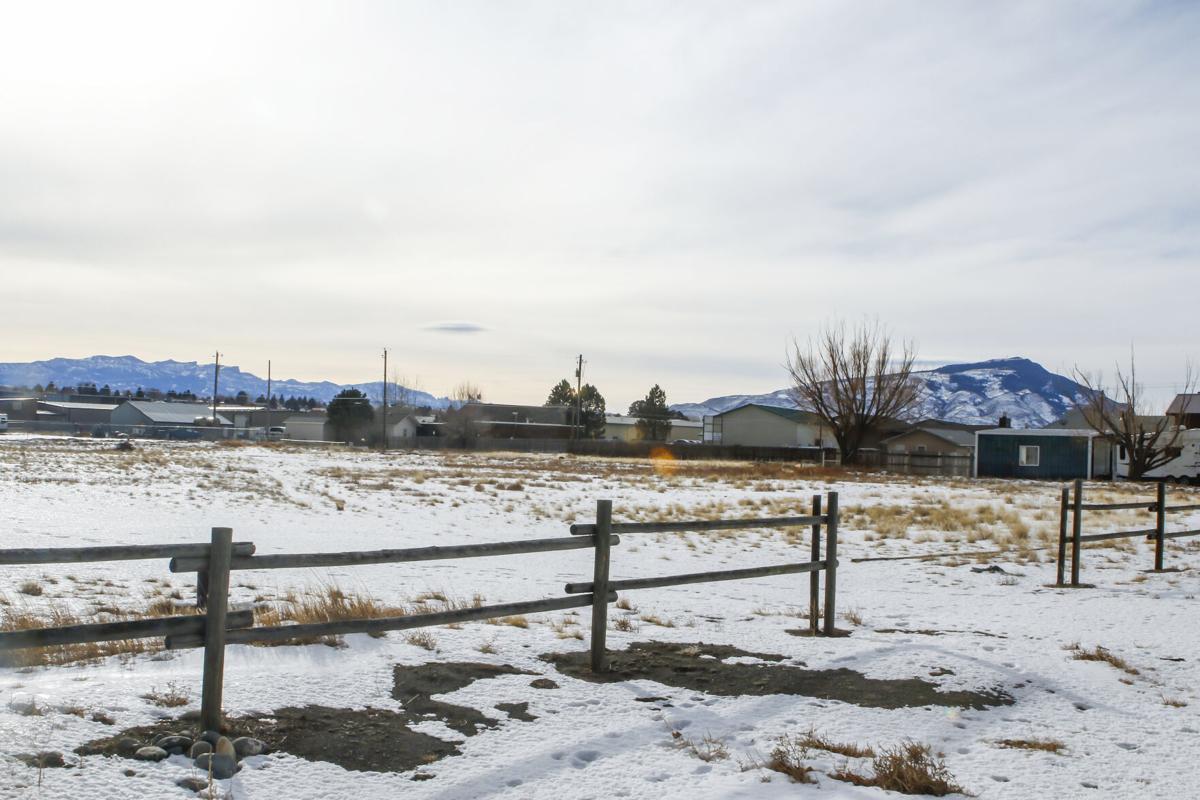 East Kent Avenue is a neighborhood of large lots, but when annexed into the city in the 1980s, it was zoned high-density residential.

Most lots in a neighborhood on Cody’s east side have been rezoned to lower density residential as the result of a push by most of the neighbors to protect its semi-rural character.

The push to change the zoning came after news that a property owner planned to build up to 14 residences on two one-acre lots in the Baaken Subdivision on east Kent Avenue.

The Cody City Council on Tuesday night approved on third reading rezoning most of the neighborhood as R-2 from the higher density R-3. Three lots, including the two owned by the developer, were excluded from the rezone, which disallows higher density units such as townhomes but still permits duplexes.

Only city council member Andy Quick voted against the motion, arguing that the developer could still do his plan if the entire area were zoned R2. Quick lives in the neighborhood but was informed by city attorney Scott Kolpitcke before the first vote that conflict of interest laws did not apply and he should vote on behalf of his constituents.

The exclusion is mostly a matter of housekeeping, as city planner Todd Stowell had said at the planning and zoning board’s hearing for the rezone that the developer would be able to submit his plans for the project prior to the rezone, and thus be grandfathered in. However, one of the three lots to be rezoned is owned by someone who supported the rezone, although he wasn’t present to speak.

Council member Jerry Fritz then said he wanted to make sure he only voted for the rezone if it didn’t harm the developer’s plans, and after the first reading Stowell recommended they carve out just his two lots and then the lot on the far edge of the neighborhood next to his.

Council members amended the motion on second reading to do just that after the property owner, Bill Brantz, asked the council members not to hinder his plans.

“If ever there was a subdivision suitable for R3, this fits the definition,” he said on second reading. “It makes even less sense to go to an R2 zone right now than it did 36 years ago. And imposing a timeline on us makes our property instantly less valuable because of impending action.

“If we moved forward on the project, we’ll improve the street, bring city water to the neighborhood and improve housing. I think city fathers got it right 35 years ago and in 2017.”

Tuesday night Brantz said the plan would be to build 14 2,000 square foot homes on the two lots.

Ron Strong brought the rezone motion before the city on behalf of the majority of those in the neighborhood, saying numerous times that, had he known the neighborhood of mostly one-acre-plus lots was zoned high density before, he would have done this far earlier.

“I’m looking for a compromise here, something that will serve us in the future,” he said. “I feel R2 is a much better designation for this longtime subdivision. Rezoning would bring it more in line with adjoining subdivisions to north and west. We’re just trying to preserve our low-density setting.”

Fellow property owner Laura Drewes said prior to the recent developments of Trailhead and West Kent, the neighborhood was surrounded mostly by fields.

“Kent Avenue is a dead-end street, and it’s narrow, it certainly wasn’t designed for R3 zoning,” she said. “It’s just a narrow, dead- end street, but it’s also our neighborhood. It’s unique, low density, a great place to raise our kids, and now for us our grandkids. Now I feel like it’s being ripped out beneath us.”

Just look at how Cooper Lane is being ruined. Greed, the Cody way!

Check what your home/property is zoned! And keep checking! Because it can be changed, without anyone personally notifying you.