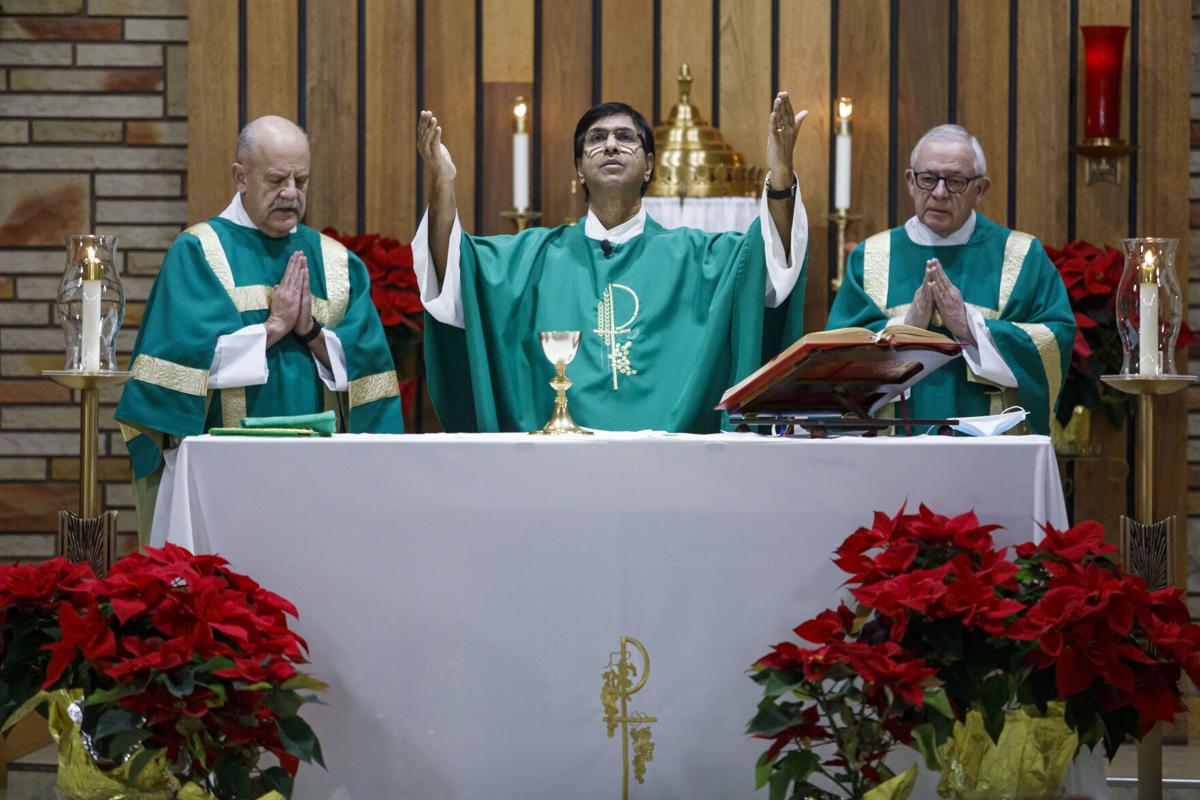 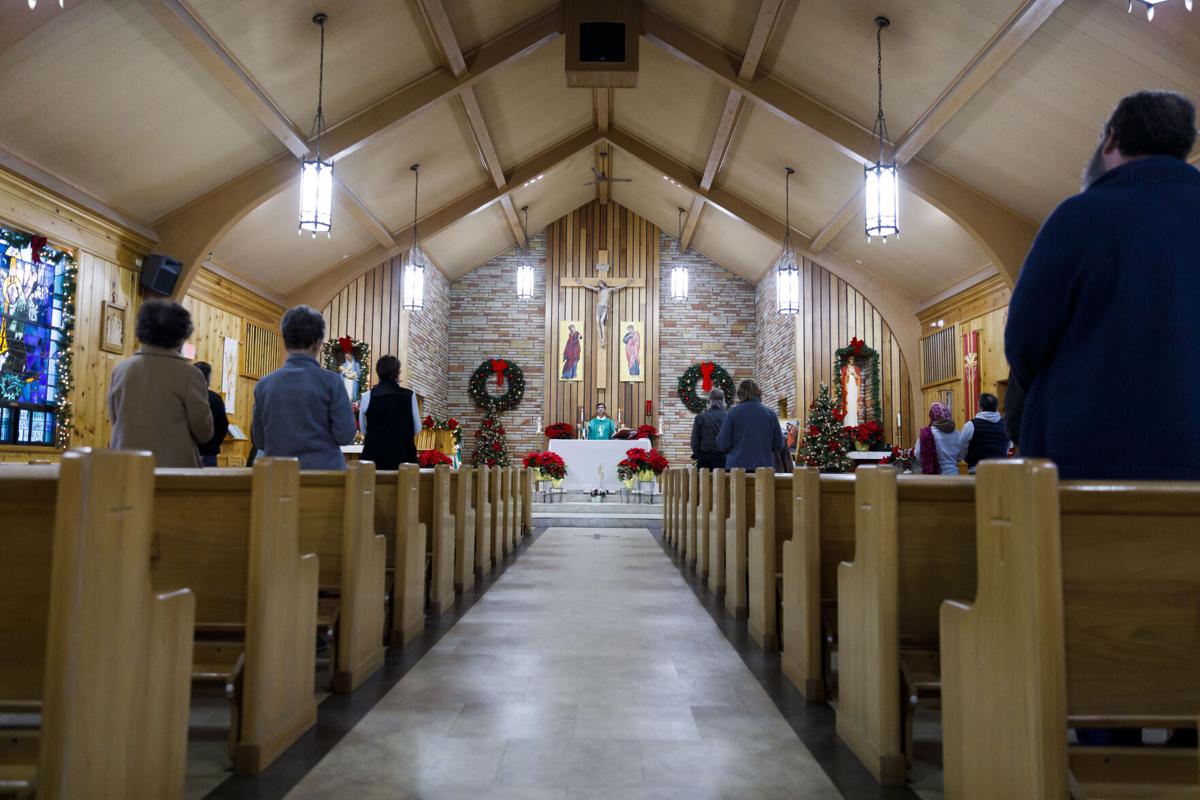 Father Heston gives a sermon during a memorial mass for Rachel Sirman at St. Anthony’s Catholic Church on Monday, Jan. 10, 2022. 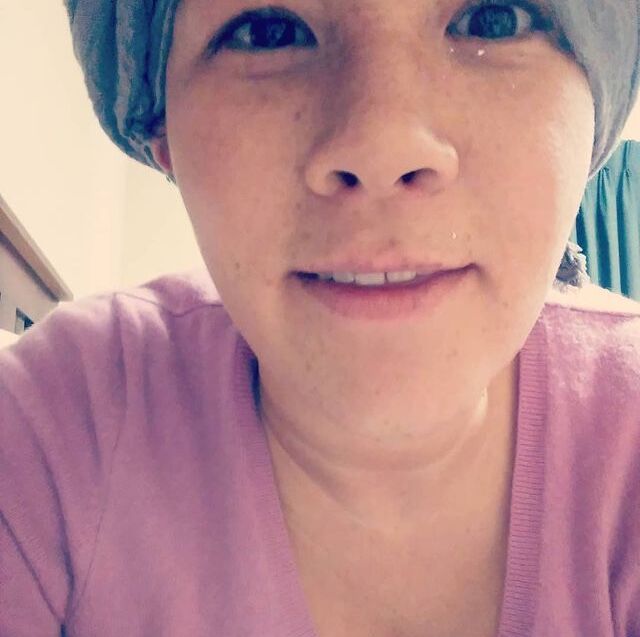 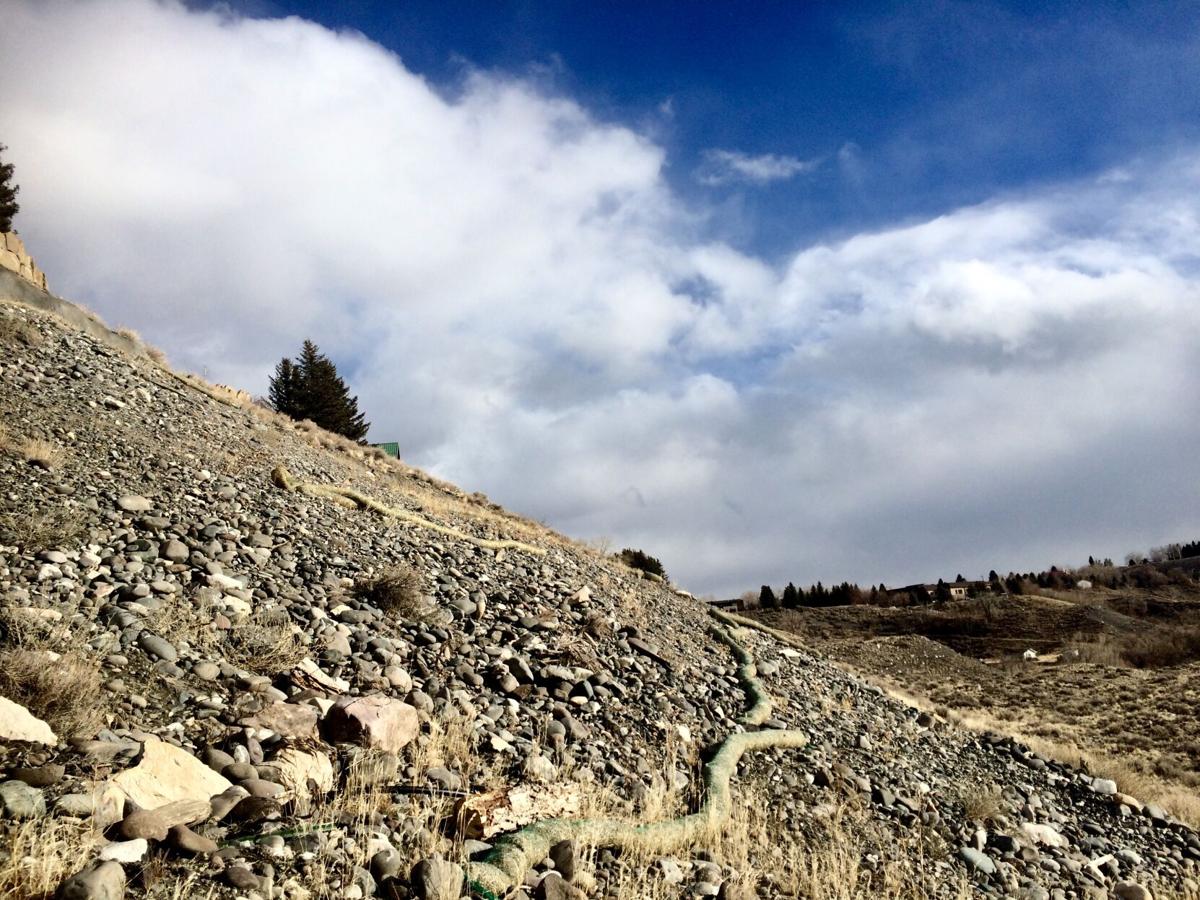 A hillside near where the remains were found.

Father Heston gives a sermon during a memorial mass for Rachel Sirman at St. Anthony’s Catholic Church on Monday, Jan. 10, 2022.

A hillside near where the remains were found.

The Cody Police Department last week identified the remains found recently as those of 29-year-old woman Rachel Sirman of Texas. Personal property found at the recovery site corroborated her identification, according to a Wednesday afternoon release.

A mass was held for her Monday morning at St. Anthony’s Catholic Church. Sirman had been an active member of St. Anthony’s, attending services and receiving assistance from the congregation.

Sirman was reported to Cody Police as a missing person on Dec. 16 by her family. Cody Police had intermittent contact with Sirman between September of 2020 and June of 2021. Sirman was a transient who was known to camp in the area where the remains were found. Her personal property was found at a temporary camp near the bottom of Sulphur Creek.

Sirman’s remains were found in two different locations - one behind a Sunset Boulevard South property, and the other located near the bottom of Sulphur Creek.

As of Monday morning Cody Police reported the case was still active but there are no major leads or suspicious circumstances remaining. A completed autopsy report is expected in the following weeks.

According to her obituary, Sirman was an excellent student and graduated from the Texas Academy of Leadership in the Humanities at Lamar University in 2010. She went on to major in linguistics at the University of Misssissppi. She had been working at resorts in Texas and Wyoming since 2018.

Police said the investigation will continue, however, at this time there are no indications of any criminality involved in Sirman’s death.

Rest In Peace Beyoncé. It was nice knowing you.

Rachel, you have entered the finest resort!