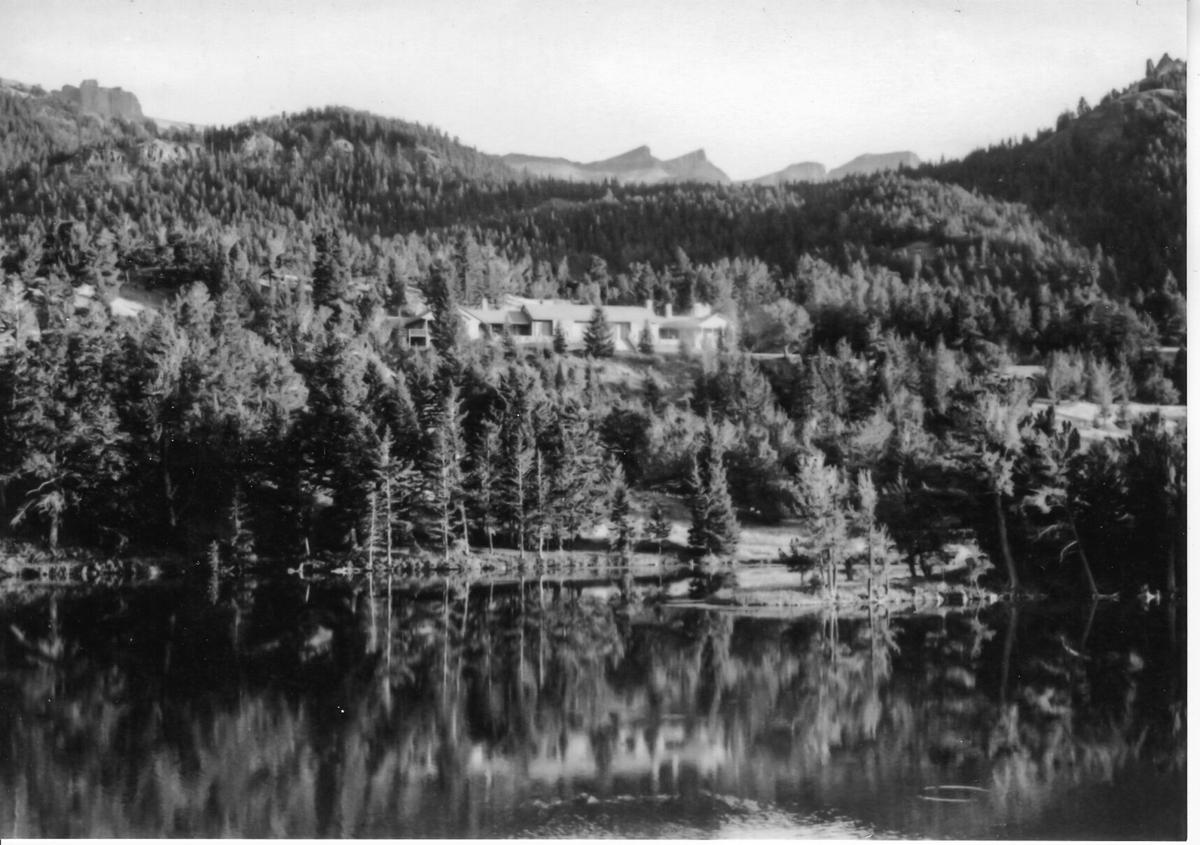 An old image of the lodge visible in the trees above a lake. (Park County Archives photo) 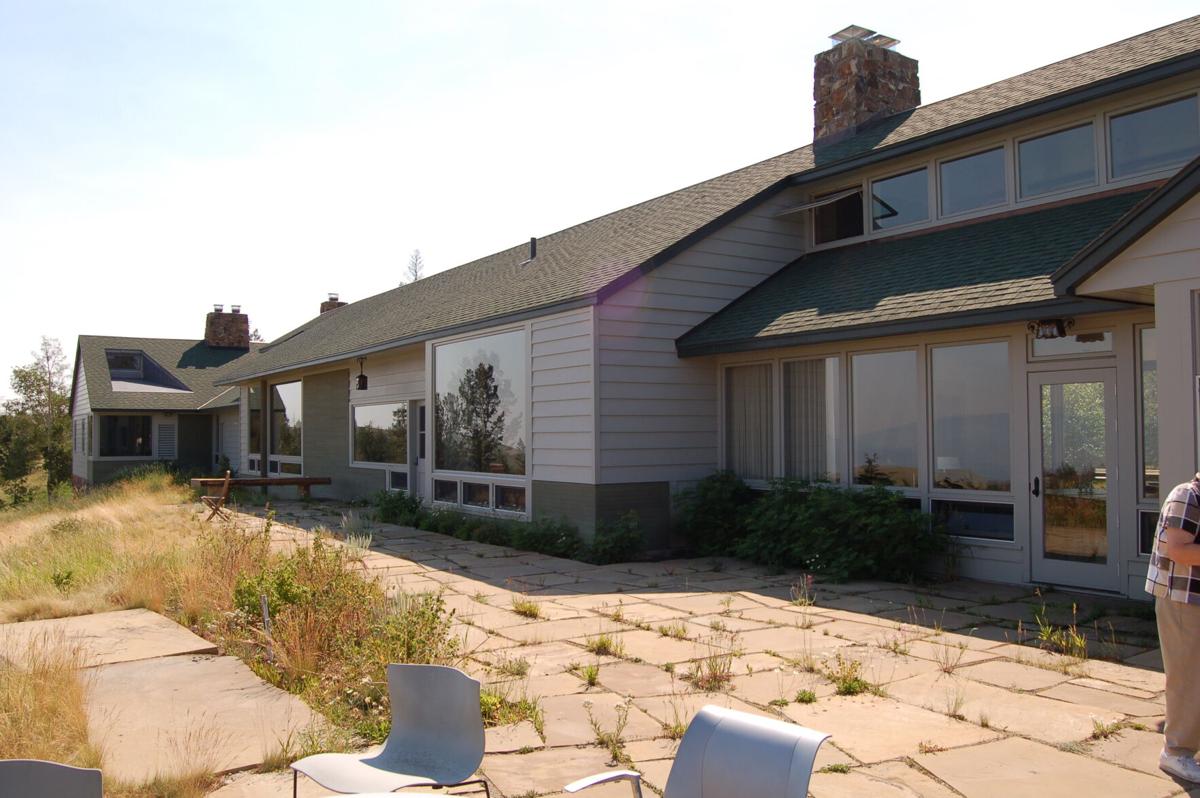 People were able to check out the property in 2007 during an open house prior to being purchased by the company connected to Bill Gates. (Park County Archives photo) 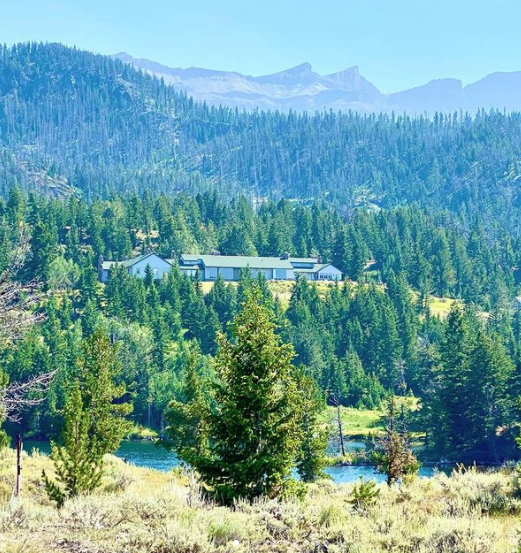 A present day view of the lodge. 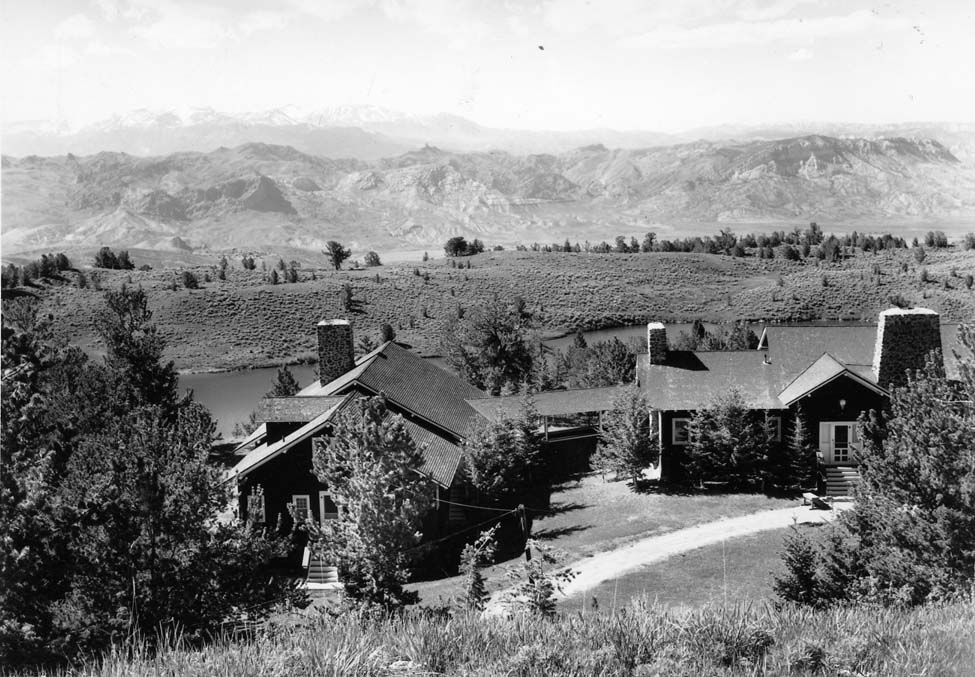 A look at the original Irma Lake Lodge before it burned down in 1938.

An old image of the lodge visible in the trees above a lake. (Park County Archives photo)

People were able to check out the property in 2007 during an open house prior to being purchased by the company connected to Bill Gates. (Park County Archives photo)

A present day view of the lodge.

A look at the original Irma Lake Lodge before it burned down in 1938.

Billionaire Bill Gates is no longer connected to the Irma Lake Lodge, a South Fork ranch Buffalo Bill named after his oldest daughter back when he developed the property in 1895.

The 752 acres feature one 9,598-square-foot ranch house, two guest houses, and five outbuildings. It sits directly below the eastern portion of Carter Mountain and looks over Irma Lake and toward the Buffalo Bill Reservoir in the distance.

The main lodge has 24 rooms, eight bedrooms – each with their own bathroom, and 11 fireplaces.

Park County Assessor’s Office documents reveal J Over 3 Lazy B’s LLC is the new owner of the property, with Josh Allison listed as the contact for that entity and taxes.

Allison, a Cody businessman, did not respond by time of publication to multiple requests for comment.

An address associated with this LLC is occupied by JCA Companies, also owned by Allison. JCA is an oil industry service company.

A photo was posted on one of Allison’s social media accounts on Aug. 24 showing a photo of the ranch, with the caption reading “J Over 3 Lazy B’s Ranch.”

Allison has been associated with several downtown development projects in recent years and was a spokesperson advocating for the legalization of pari-mutuel gambling in Park County in 2020, an effort that was rejected by voters.

A new deed for the property was filed on June 30, facilitating the transfer from Mt. Baker to Lazy’s B’s.

The prior owner of the property is Mt. Baker Holdings, LLC, a business with an associated address in Kirkland, Wash. According to the Daily Journal of Commerce and the Puget Sound Business Journal, Mt. Baker Holdings LLC is governed by a trust whose officers often represent family trusts and investments associated with Bill Gates.

Washington is Gates’ home state and where the Microsoft corporation he founded is based.

In 2009, Business Insider reported Gates had purchased the property that had been listed at $9 million.

According to the Assessor’s Office, the property has a $3.7 million market value.

The main house located at 750 County Road 6NQ is at the end of a 7 mile private road off County Road 6PR and the Southfork Road.

According to the realtor’s 2009 description, the main house has five bedrooms and includes an open kitchen and dining room, living room and an enclosed sun porch. The description mentions the most notable historic structure on the property being Buffalo Bill’s original three-room hunting cabin that was built in 1910.

There are also two farm buildings built in 1900 and three other outbuildings from 1920 on the property.

After Buffalo Bill’s ownership, the property was bought by W.R. Coe in 1911. A massive lodge Coe built on the property burned down in 1938 and he rebuilt the current main house in 1941.

Sold for 9 million in 09 .appraiser at 3.9 million.Had to be bought with cash. No bank of lender would give a loan for a property that is appraised 3x the 0590346 value