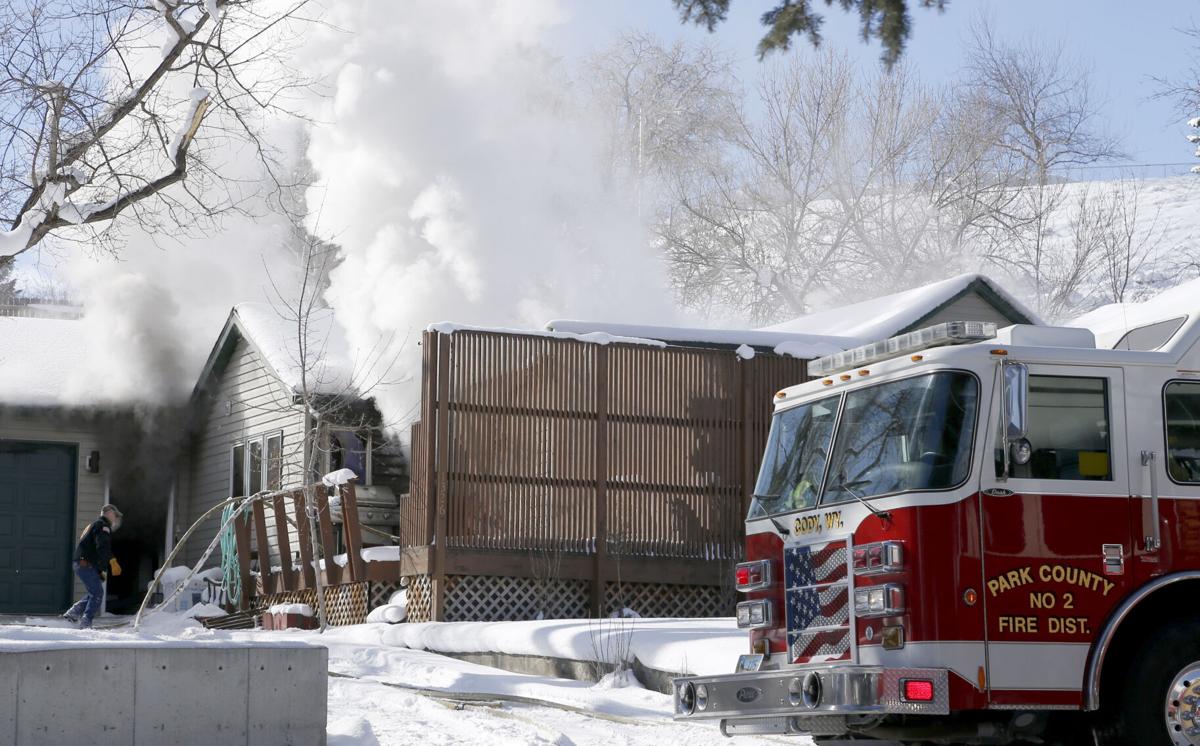 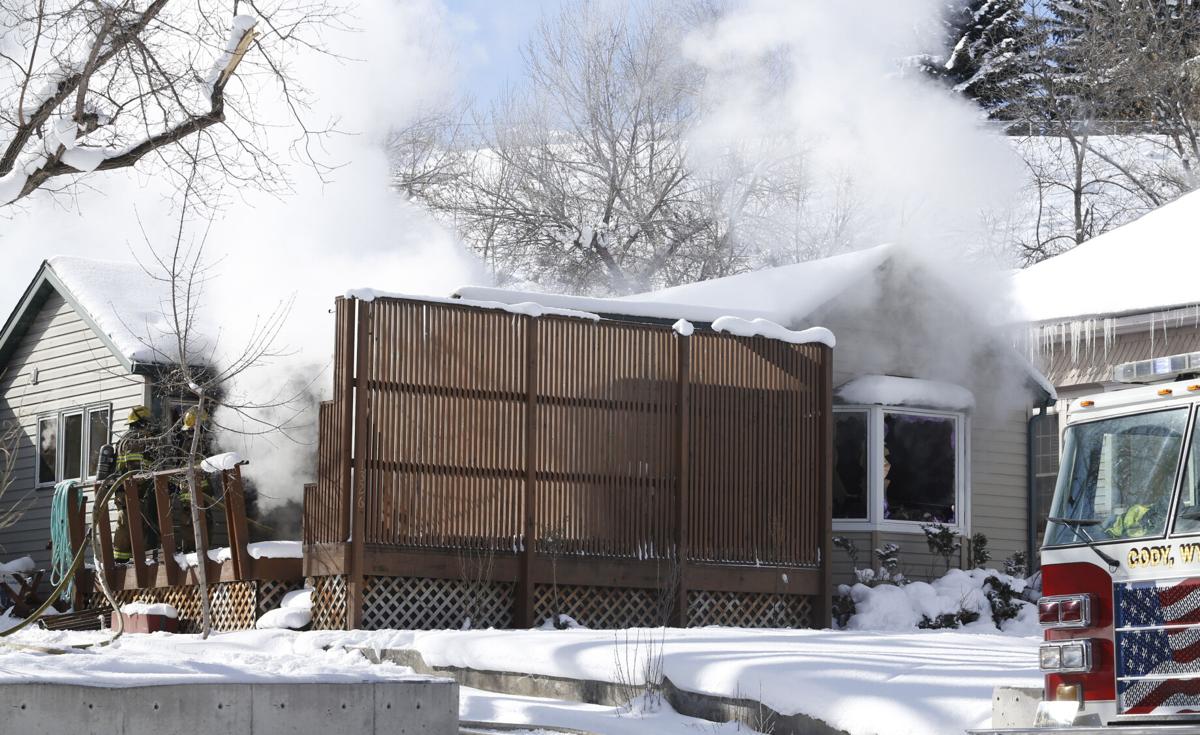 No one was hurt in a Thursday morning fire in a house on Alger Avenue that has been rendered uninhabitable.

Park County Fire District No. 2 Administrator Jerry Parker said investigators could not determine a cause of the fire.

The man who lived in the home was at work and had brought his dogs with him.

The fire began in a front room and firefighters were able to respond quickly and enter the building.

“They got it knocked down right away, immediately,” Parker said.

He said due to the quick response there was no worry about the fire spreading to another house on the block.

Nearly all firefighters available, 26 of 29, responded. While the department has a max of 30 firefighters, Parker urges people to volunteer.

“We’re always looking,” he said. “It’s even nice to have a waiting list.”

Firefighters had to return to the house twice more to put out fires that has rekindled in the house.

Saturday afternoon on 34th Street, Cody firefighters also put out a pickup truck fire. The fire destroyed the vehicle but firefighters prevented it from spreading.