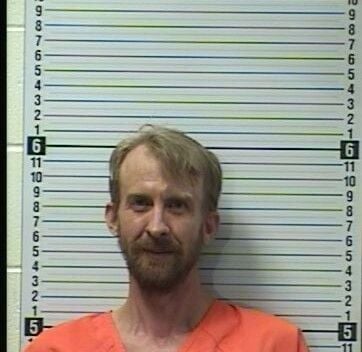 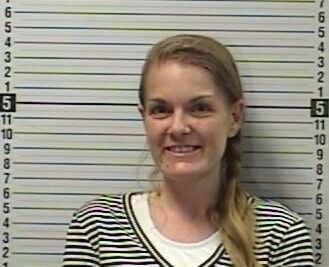 After spending more than three and a half hours deliberating into the early evening hours last Wednesday, a jury found Travis Dawe guilty of allowing a child in the presence of meth, a felony carrying up to five years in prison and $5,000 in fines. The jury found his fiance Chelsea Velker not guilty.

Dawe will be sentenced at a later date.

In his final plea to the jury on Wednesday afternoon, Velker’s attorney Tim Blatt implored the panel to consider the amount of speculation the prosecution was using against his client. There was no hard evidence proving Velker knew the drug was ever being kept in the home.

Jack Hatfield, Park County deputy prosecuting attorney, did not deny there was some speculation at stake, but said the State was still fully within its rights to prosecute both Velker and Dawe.

“The State agrees, there’s no direct evidence of Velker’s knowledge of Dawe keeping meth in the dwelling,” he said. “That’s not a requirement. Circumstantial evidence is just as good as direct evidence.”

Last January, Cody Police performed a stakeout of Velker’s and Dawe’s house on Goodturn Drive after surveilling it the previous day. That morning, Cody Police said they witnessed Velker leaving the home with an 8-year-old child. About 20 minutes later police entered the home with a search warrant and found meth and other drug paraphernalia laid out on the couple’s bed.

During the trial, Dawe and Velker said they kept the children out of their bedroom by referring to the floor’s room as made of lava. Hatfield described the home as “neat and tidy,” save for the couple’s bedroom that was a mess.

“They did whatever it took to keep that 8-year-old out of the master bedroom,” he told the jury, “Look at the significance there. What does that mean?”

The underlying question at stake was whether meth was being kept in the home permanently and while Velker’s child was home. Around 20 pipes were found in the couple’s bedroom, but Velker said she had no knowledge of these being kept in the room, and Dawe said he kept all of this paraphernalia in a shed outdoors. By finding Velker not guilty, the jury ruled there was not enough evidence to prove she knew about the presence of meth in the home, but the jury also did not believe Dawe’s account that he never allowed meth to be in the presence of the child.

Dawe also claimed he kept his meth in a shed outdoors and only brought it inside with the paraphernalia on the morning of the stakeout, after Velker took her son to school. Although Cody Police Lt. Jason Stafford was surveilling the back of the home for five minutes leading up to police executing a search warrant on the home, there was a short window of time Dawe could have gone out to the shed and returned inside without police seeing his action.

Hot Springs CountyJudge Bobbi Overfield did not permit Stafford’s testimony to be heard before the jury, as it was submitted as evidence far too late.

“The prejudice overweighs the probative value,” she said.

Hatfield asked the jury to consider small inconsistencies in Velker’s and Dawe’s testimony, and how it related to their overall credibility.

In a separate case, Park County authorities are investigating Velker and Dawe for possible fraud and identity theft impacting an estimated 50 victims.

Within moments of a jury finding Chelsea Velker not guilty for allowing a child in the presence of meth, authorities filed much more significa…