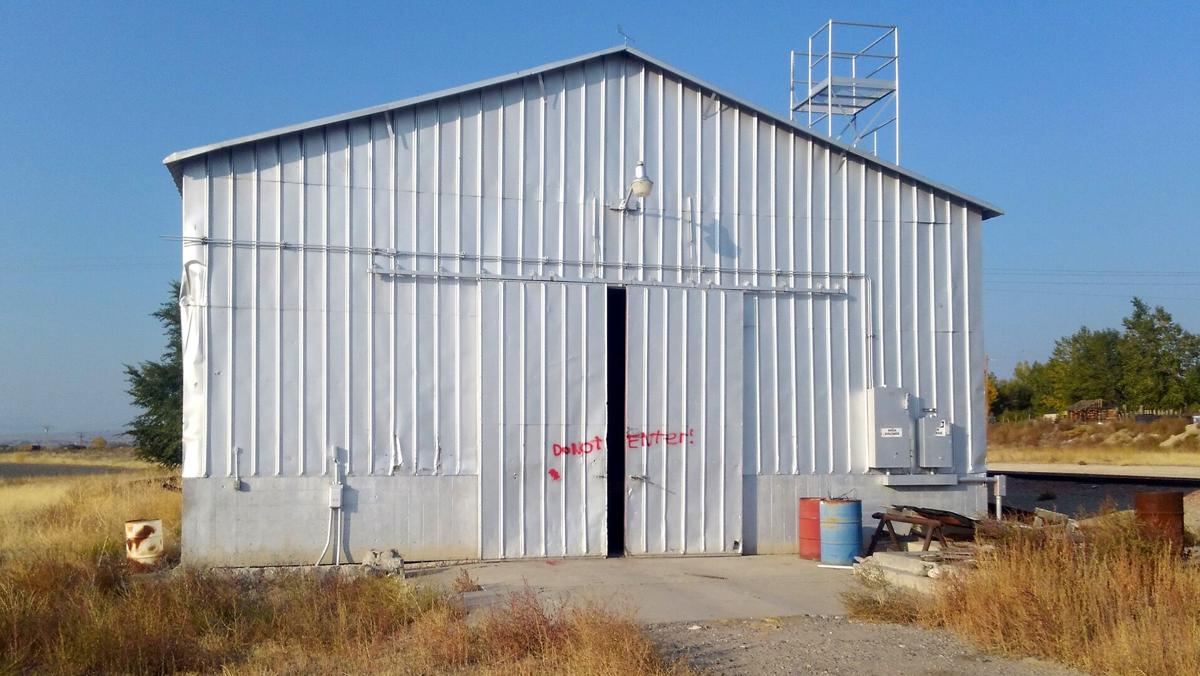 Property damage occurred at the old “Coors Warehouse” next to the railroad tracks in Ralston last week. (Courtesy photo) 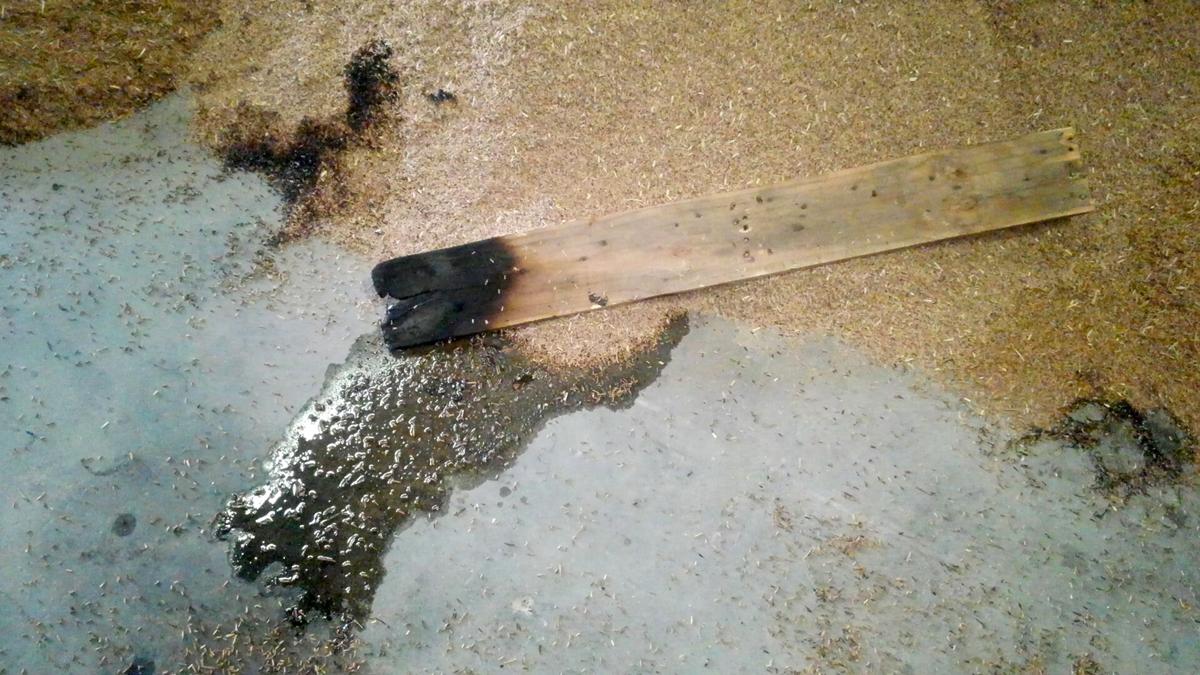 Property damage occurred at the old “Coors Warehouse” next to the railroad tracks in Ralston last week. (Courtesy photo)

The Park County Sheriff’s Dispatch Center was notified of property damage on Oct. 4 at the old “Coors Warehouse,” next to the railroad tracks in Ralston.

Two juveniles and their parents reported that the juveniles had broken into the warehouse and caused damage that needed to be reported.

The two juveniles entered the building by breaking the lock on the door. They then proceeded to damage and destroy various items, this activity concluded with them starting a fire in the warehouse. They apparently left the scene after this.

At some point one of the juveniles advised their parent about what had taken place and that parent contacted law enforcement and the other parent after making sure the fire in the structure was out.

The deputy responded to the scene to survey the damage, he observed multiple areas of graffiti with red spray paint on walls, grain bags, a forklift and a dump truck. There was a large amount of spilled oil on the floor, multiple cut grain bags that had been dumped out, and an area where a fire had been started by the juveniles. The deputy then returned to the juveniles where they admitted to all the damage that was discovered and two previous incidents of vandalism at the warehouse, one of which had been reported and one that had not.

The total seed loss amount comes to $93,645 and the total clean-up cost is estimated to be $7,900. The children took responsibility for their actions and the case has been turned over to the County Attorney for review.

I always feel bad for parents who have to endure this stuff from their children !

Growing up in the sixties, we were more afraid of our parents than the cops !

Your folks could, and would, make you very sorry ! To many time's, parents get financially hamstrung by these senseless acts ! My empathy, and praise to the parents, and to the boy's, I hope you can stay out of custody, but you owe this property owner, if you stay out of custody, you should be in for some long hot summers, and some cold winters of restitution, for this farmer ! Good luck to all !

Oh, and yes, seed is expensive, so is clean-up, time, and money !

If they really did take responsibility, then they will be shoveling snow and cutting grass for the next 25 years or so...

I hate hearing about the damage, but congrats to the parents for stepping up & teaching responsibility to their kids by reporting it, and not trying to cover up & hide their children's actions. I sure hope the owners & those parents can find some middle ground to settle up financially without breaking each other's banks.