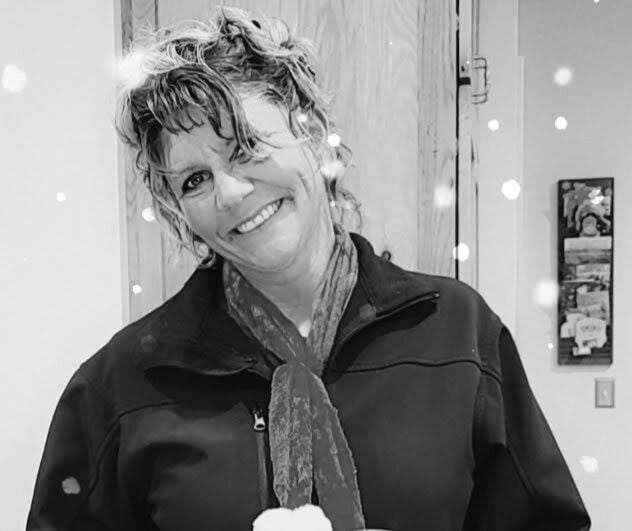 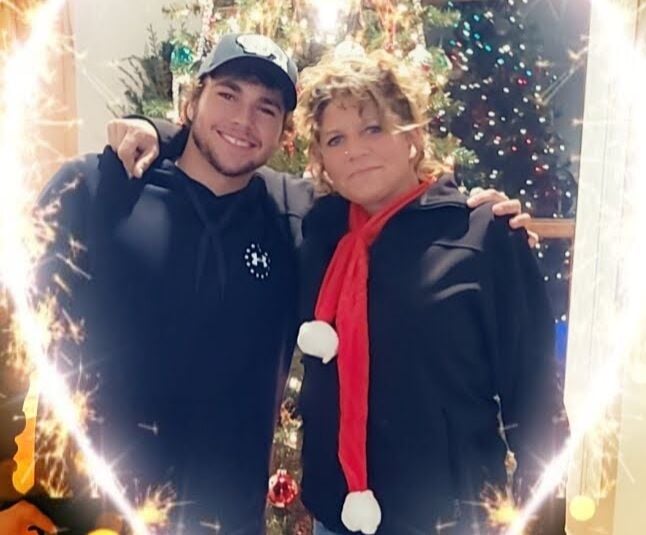 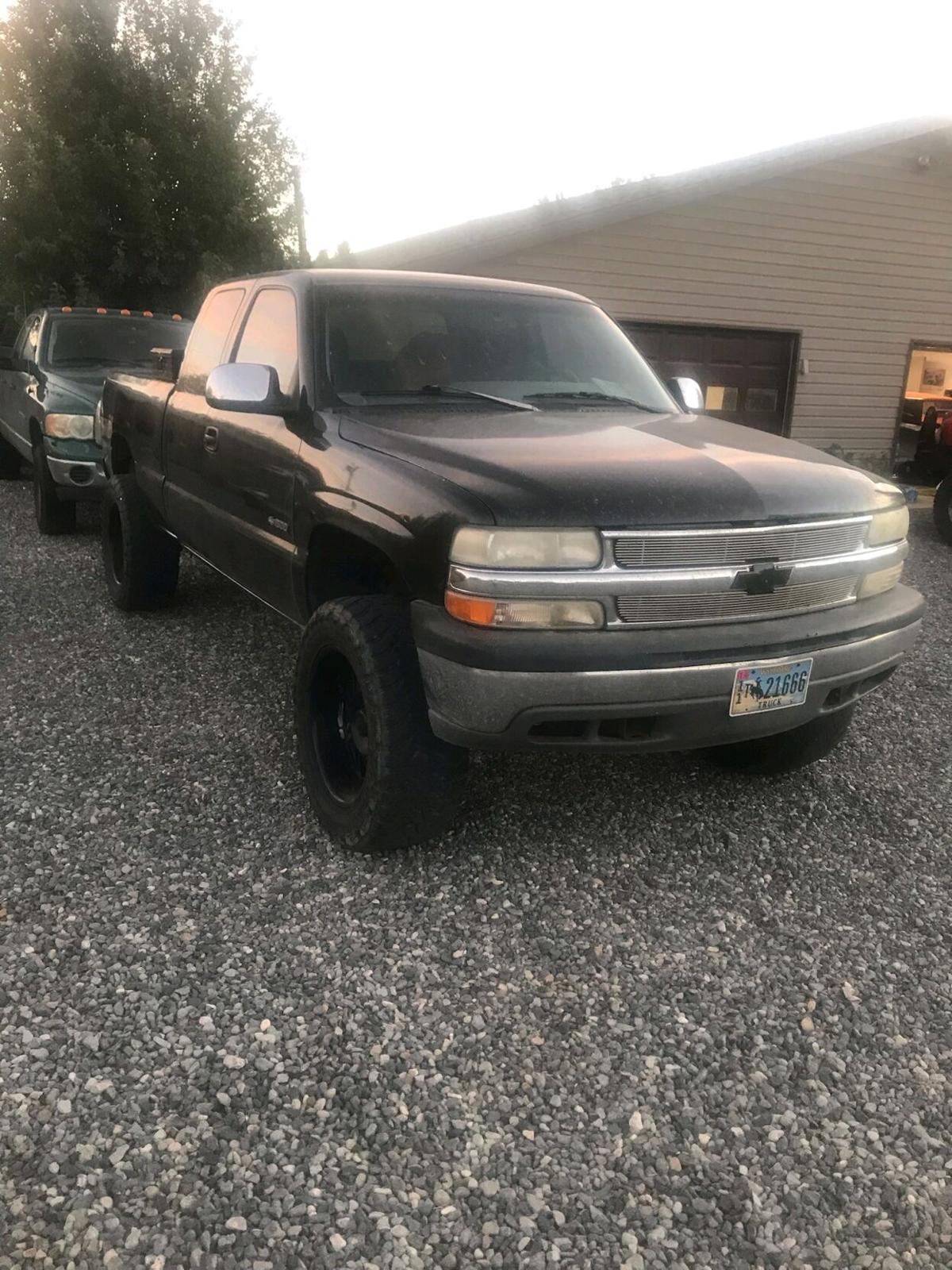 Danell Bennett's truck was found parked at the Crystal Creek rest area off US 14A. Anyone who saw this truck parked there should contact the Big Horn County Sheriff's Office at (307)-568-2324.

Danell Bennett's truck was found parked at the Crystal Creek rest area off US 14A. Anyone who saw this truck parked there should contact the Big Horn County Sheriff's Office at (307)-568-2324.

It has been two months since Cody woman Danell Bennett went missing.

“She was outgoing, always hooping and hollering and having a good time,” said her sister Wendy Salazar.

Bennett’s family has asked that anyone with information on her disappearance or her whereabouts come forward. She has blue eyes, brown hair, stands 5 feet 7 inches tall, and weighs around 155 pounds.

Bennett, 44, went missing sometime in late July-mid August. Her truck was found at the Crystal Creek rest area in Big Horn County with all of her personal belongings including her wallet left inside. The truck may have been parked there as early as July 25 and it was on July 21 she made her last communication with the family.

“The wallet being in there made me think something was wrong,” Salazar said.

Big Horn County Sheriff Ken Blackburn said his staff is investigating her disappearance and are following several leads. Salazar said they have informed her every lead they’ve found has turned out fruitless.

“I’m doing alright for now, until I start thinking about it,” Salazar said.

Law enforcement officers and trained trackers conducted a search in the wilderness area around the truck with no clues found before declaring her a missing person. He and his staff are continuing to study her financial activity, social media and “other avenues.”

Blackburn said they don’t know if her disappearance can be tied to any criminal activity at this point.

He said the truck was flagged as abandoned about 4-5 days after it was first seen parked, and was towed on Aug. 8. Another 1-2 weeks passed while the agency was trying contact her.

Salazar said Bennett has an independent streak and had recently abandoned her truck before, which was what caused them to delay confirming her disappearance until about two weeks after contacted by the Big Horn County Sheriff’s Office.

“She’s single and 44 years old, she does whatever she wants,” Salazar said.

She said Bennett was having “a few problems” in life but also said her sister was well-intentioned and would do anything for anyone, including giving them her last dollar.

Salazar said her son Jaxson is really missing his aunt and “the rest of us miss and love her no matter what and always will.”

Blackburn said the recent case of missing person Gabby Petito has created a heightened awareness for missing persons, and hopes this will help provide clues to Bennett’s whereabouts.

“With the current national cases going on, it has shown it is something people need to care about,” he said.

Salazar is imploring her sister to contact the family if she is alive.

Is there a picture or description of her truck..., color,year, make, model? That is something that might jog someone's memory about seeing her...any specific information should be reported. If that info was given I'd repost to the YS park pages to see if anyone staying in Cody happened to see or talk to her that day. The more time that goes by the more difficult it will be to get potential witnesses. Put out any and all info that will help find this woman (Editor's note: one of the three pictures on the online story is of her truck)