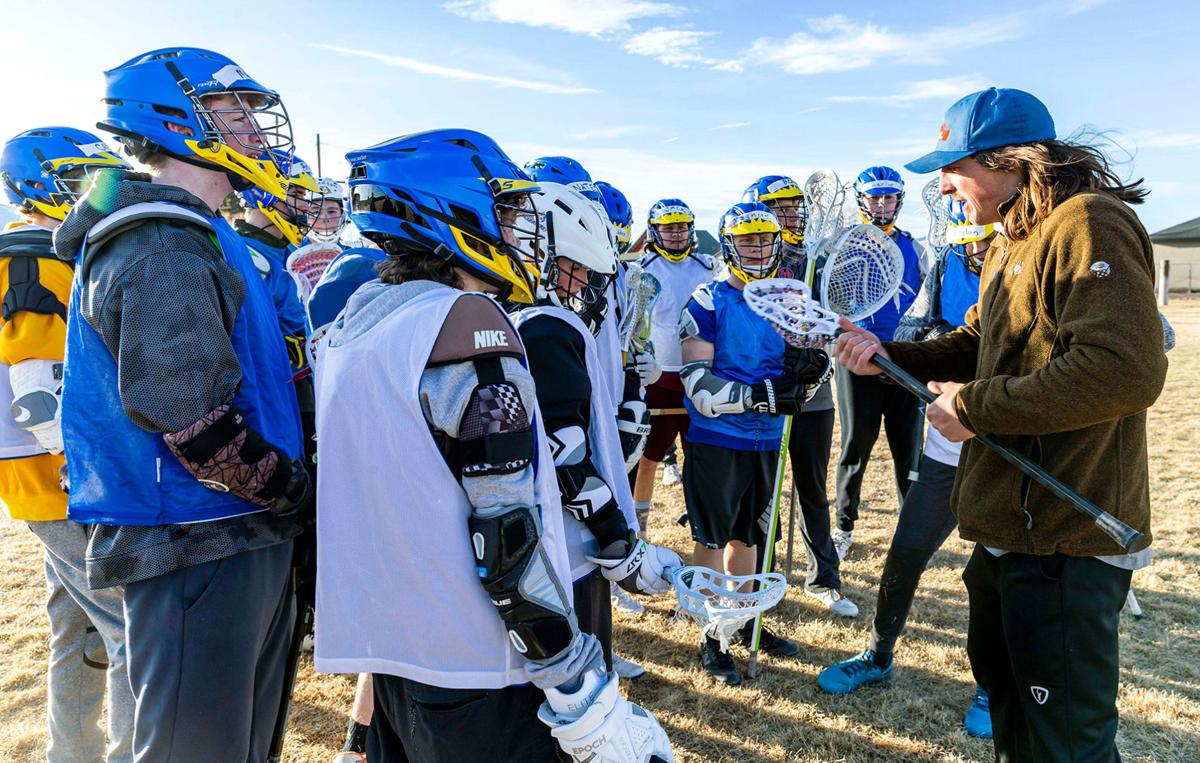 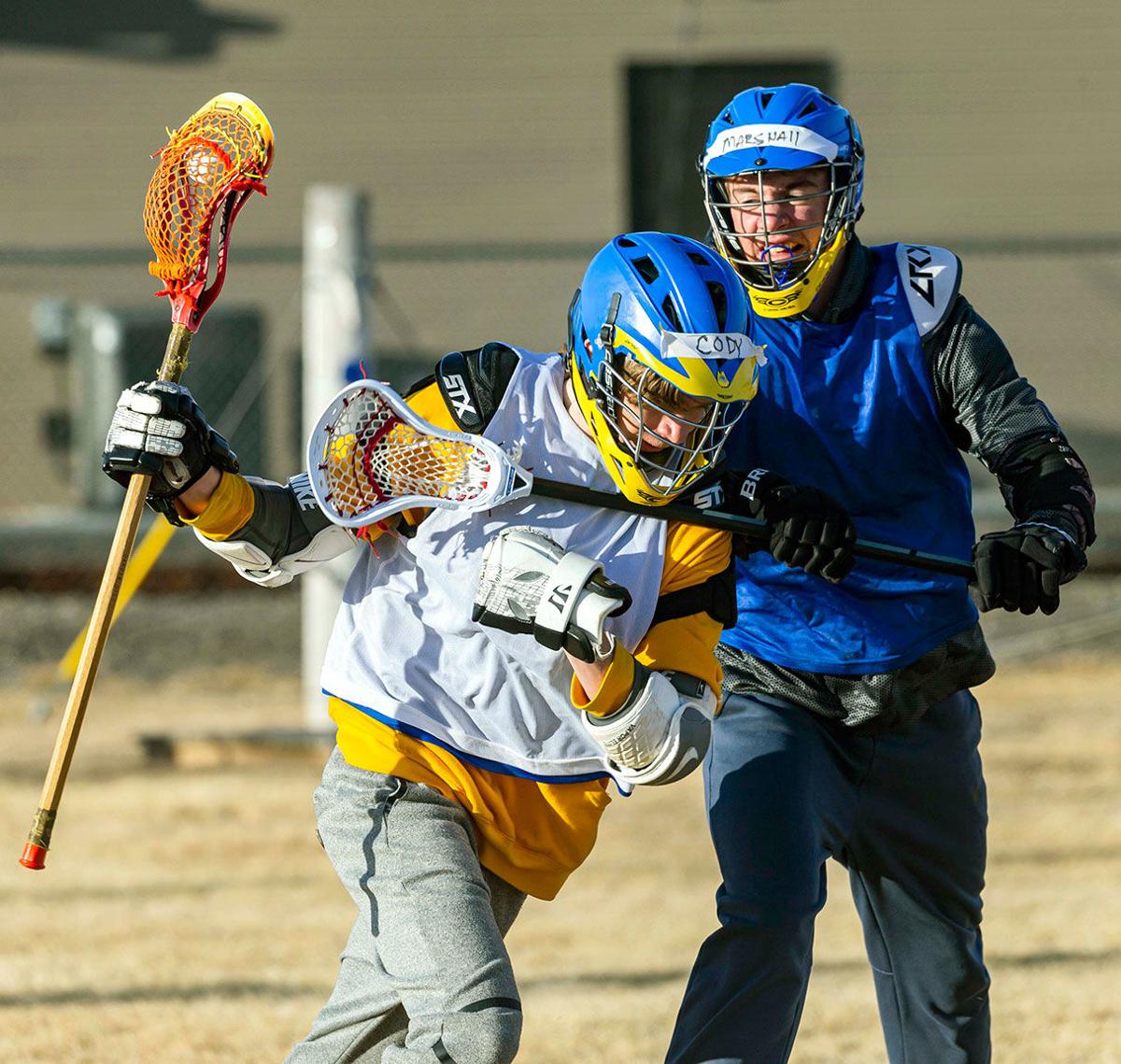 Cody Champlin (from left) and Marshall Brookins run drills during the clinic.

Cody Champlin (from left) and Marshall Brookins run drills during the clinic.

It’s not every day professionals in any sport make their way to Cody, but it’s a certain rarity when that person happens to be a lacrosse player.

The purpose of Schlosser’s visit was to provide high-level teaching to local players, as part of his encompassing goal to grow lacrosse in small towns.

“It fits into our goals perfectly,” said CWLC board president and JV assistant coach Clint Campbell.

The Outlaws only play on weekends during their season, affording Schlosser the opportunity to travel to small communities throughout the country and teach the sport he loves, as a member of its highest echelon.

“We definitely didn’t get to experience much like that growing up,” he said. “It’s cool to help build the game of lacrosse.”

Before becoming a standout player at the University of Michigan and Major League Lacrosse all-star, Schlosser grew up playing in a relatively small city in California.

“I grew up in a small town that was new to lacrosse,” he said. “A lot of the people coaching in these small towns are volunteering in their spare time and don’t have much experience with the sport.”

This was actually Schlosser’s second visit to Cody, having conducted a clinic here last summer. This go-around, he was able to build on some of the basic shooting, passing and catching fundamentals covered during the last visit with some new layers and nuances, like correct toe alignment for shooting and how to put spin on a shot.

“He’s able to tell these kids little things that if they change will make a big change in their game,” Campbell said.

He also showed off some of his skills during his time, demonstrating his 97 MPH shot speed, his long hair blowing in the wind.

“It was really fun and I think that if the season resumes after this pandemic we will play better as a team because we got coached by a pro,” sophomore Jack Barbiere said.

Lacrosse is by no means the biggest sport in Cody, so for many of the players on hand it was a validation for the commitment they’ve shown to their sport.

“It’s not football or even track,” Campbell said, “but you see the effort they put in. These kids work their butts off.”

Talking with coaches and players who attended, the generosity and kindness Schlosser displayed was the most lasting memory.

“He is one of the chillest guys I’ve ever met,” Barbiere said.

There are already plans in the works for Schlosser to make a return trip this summer.

Campbell said Schlosser’s visit would not have been possible without the support of CWLC’s sponsors.

As for now, the spring lacrosse season has not yet been canceled, but JV coach Scott Vaughn and Campbell said it is not looking optimistic for it to occur.