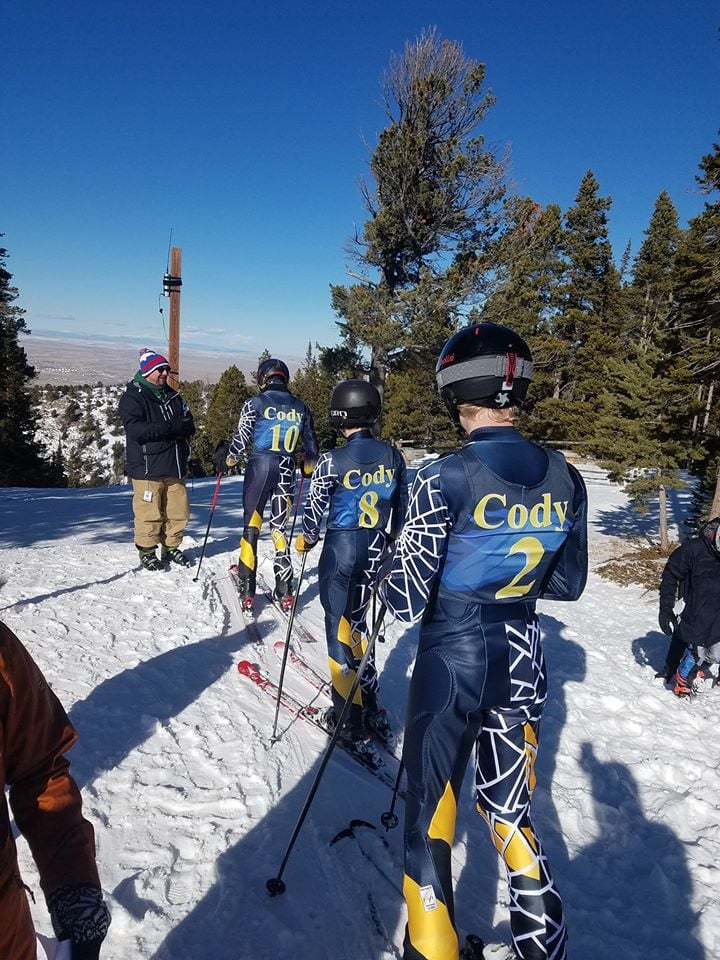 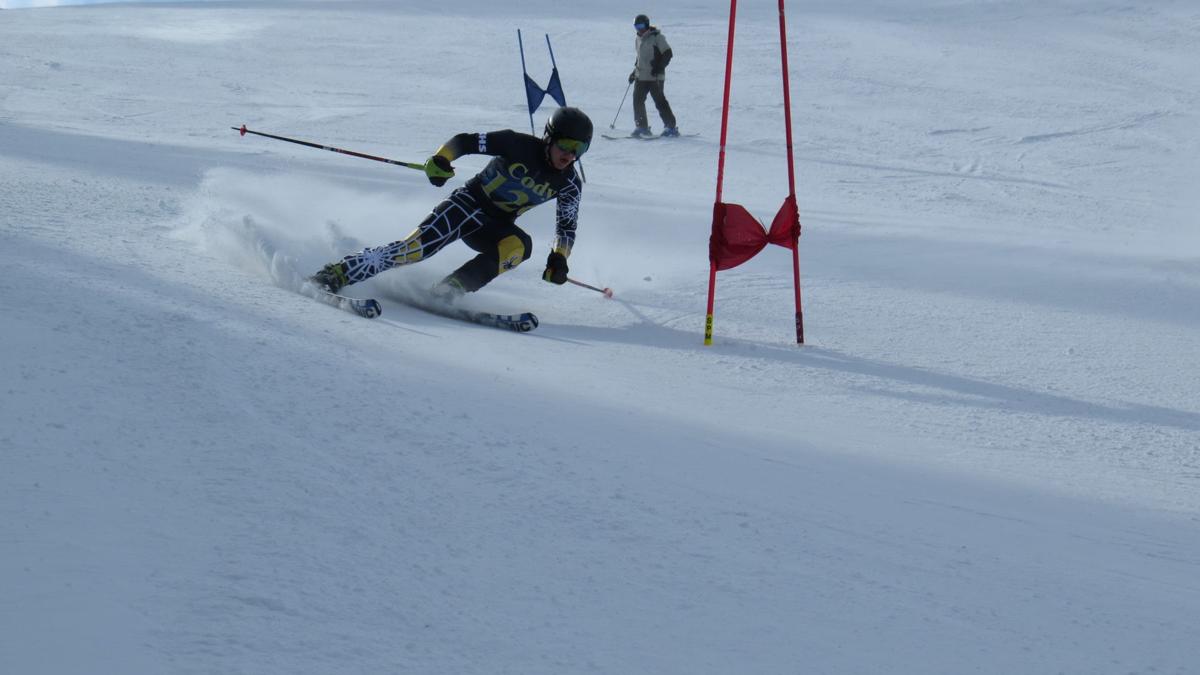 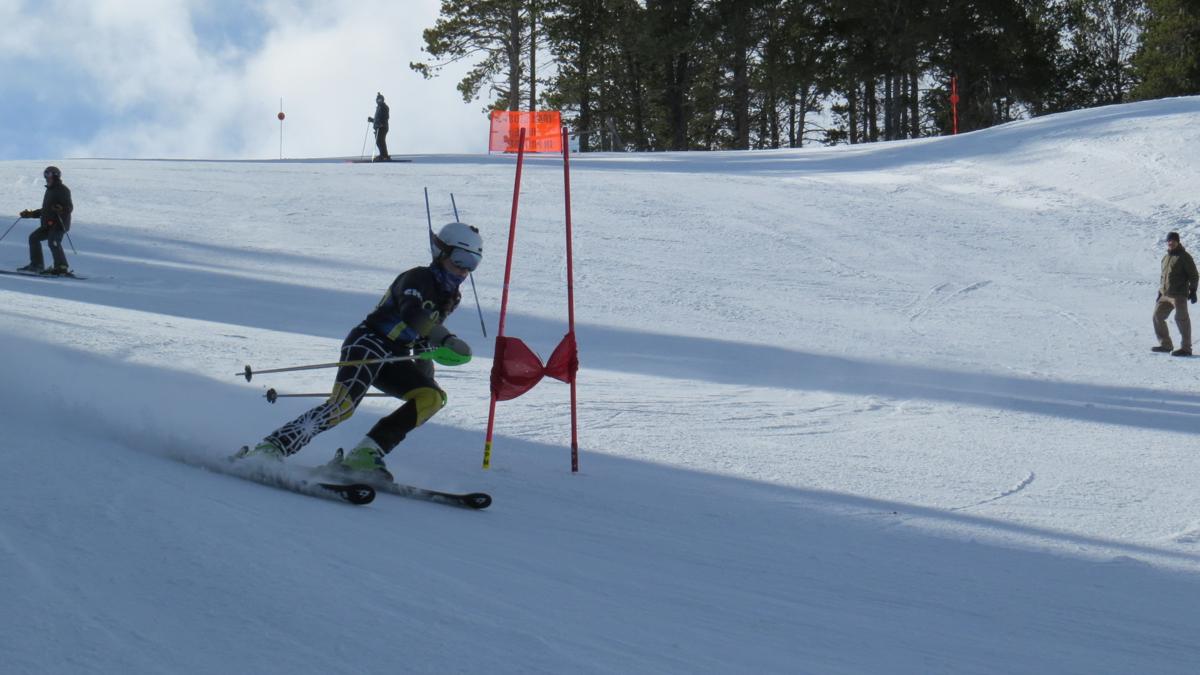 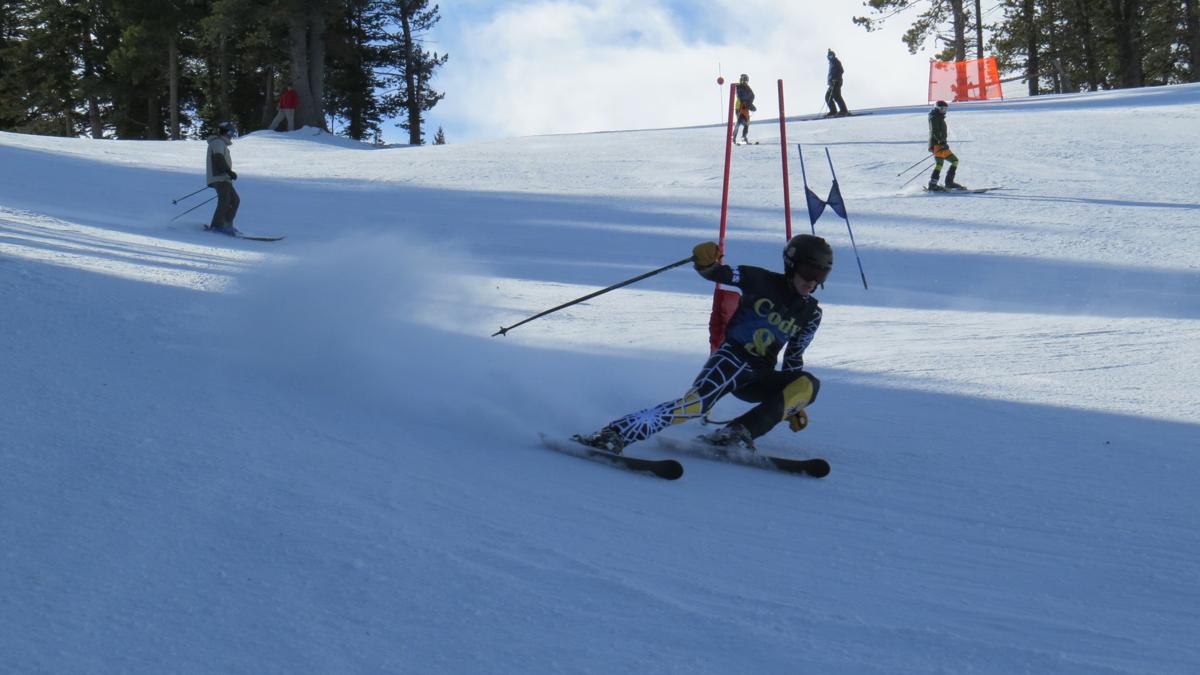 There isn’t a sport in the world where a one-point difference between competitors isn’t considered close. In Alpine skiing that margin may be even slimmer than other sports.

In both races, the Broncs placed three skiers in the top-10.

Following Friday’s slalom, the team sat only three points behind Jackson with an opportunity resting in the wind. The Broncs did answer the call and stacked the deck once again in giant slalom on Saturday, beating Jackson by two points in that individual race. Stonehouse said it was just a few sloppy races that prevented a full-on win.

James Davis led the pack after a rough set of races to open the season two weeks ago in Laramie. With a consistent performance, Davis finished fourth in slalom Friday and sixth in giant slalom on Saturday.

“I think I was pushing just right,” he said. “I was in control but not going too slow.”

Davis said he was pleased his team came so close to beating Jackson.

“It shows we’re putting things together,” he said.

Sterling Banks took home seventh in slalom and eighth in GS. Garrett Kalkowski took 10th in GS on Saturday and Gus Mahieu took 10th in slalom. David Reed found himself just outside the top-10 in slalom with an 11th place finish.

The Fillies also took second to Jackson, but by an 86-point margin. They bested third place Kelly Walsh by 18 points.

Nicole Wagler led the team with seventh place finishes in both slalom and GS.

One of the most challenging aspects of Alpine skiing is tip-toeing the balance between skiing as aggressively as possible and staying in enough control to not fall. Wagler, who had a breakout freshman campaign but took a small step back her sophomore year, is starting to master this balance as a junior, Stonehouse said.

“She’s doing as good as I’ve seen her do with that,” he said.

Taylor Dye took 12th for the Fillies in slalom and Alaina Gross finished 12th in GS. Freshman phenom McKinley Ross did not compete over the weekend.

Dye said visualizing skiing the course beforehand helps give her confidence to approach her run with the appropriate tenacity.

“Just going over it in my mind,” Dye said. “Replay every turn in the gates before you go down it.”

Dye is off to a solid start to her first varsity season with two top-10 slalom finishes in the first two races.

The Alpine team will turn into their second of three straight weeks of racing next weekend at White Pine Ski Area near Pinedale. Feb. 7-8, Cody will head to Red Lodge Mountain Resort for its annual home meet.

Stonehouse said he doesn’t plan to have the team change much throughout the current whirlwind. With a race on home snow on the horizon, the opportunity is ripe for the Broncs to take one from Jackson.

“I don’t want to mess around with too much,” Stonehouse said. “We want to keep things rolling. Everyone’s pretty fired up right now.”