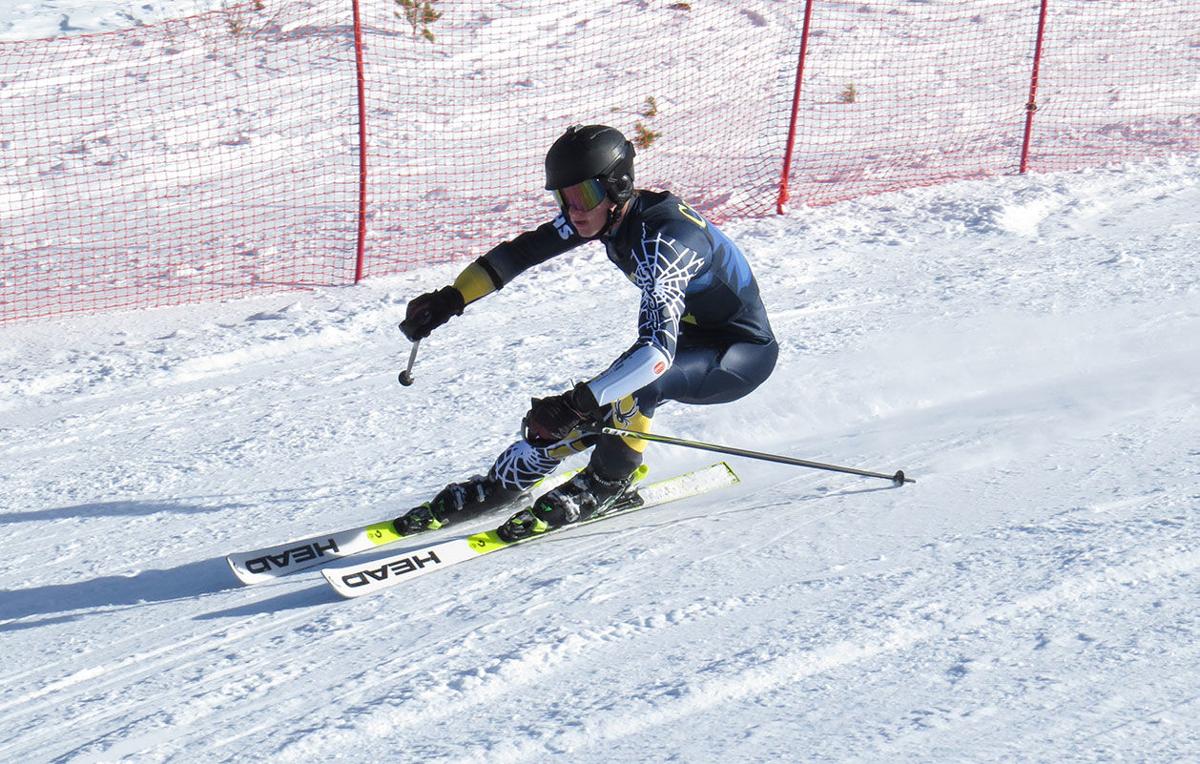 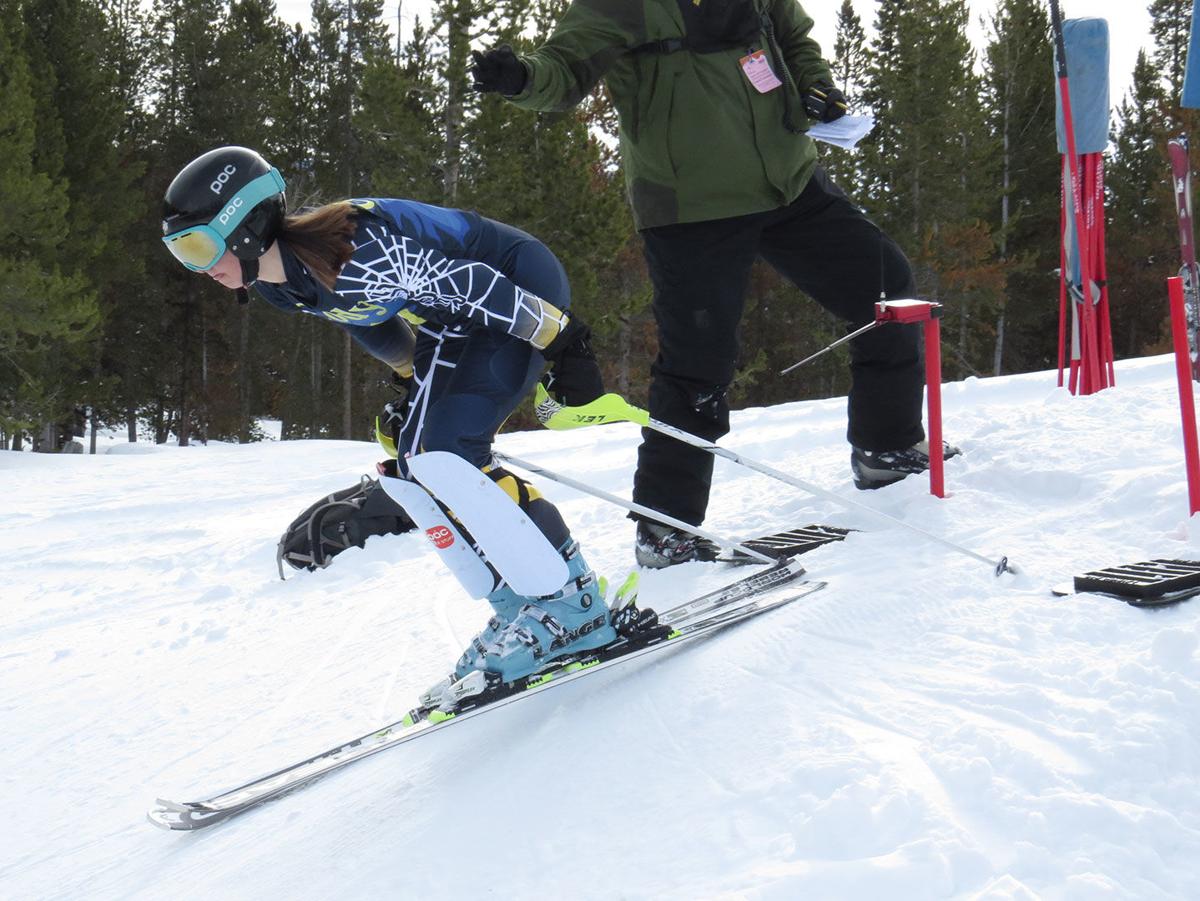 The Cody Alpine ski team has been a hallmark of consistency in all three of its races so far this season, taking second in each.

A few top performances helped propel the Fillies and Broncs – some from regular standouts and others from relative newcomers at the Pinedale Invitational last weekend.

In Wyoming Alpine skiing, the top-18 finishers in each race earn points towards their overall team score. Although Cody rarely has a first-place racer, the team does remarkably well at stacking the field within the top-18, with few skiers ever on the outside looking in.

“That’s something we really hang our hat on,” coach Rick Stonehouse said.

Catherine Lovera, a first-year varsity member, took 13th in GS, a varsity-best for her in that discipline.

“I was able to pull out and attack the hill,” she said.

She said the step up in competition from junior varsity is taking some getting used to, but her best friend and teammate, two-time all-state performer Nicole Wagler, has been giving her some helpful tips.

“I was feeling like I didn’t know what to do,” she said, “but she helped me out.”

Although Lovera may not be the team’s fastest skier yet, Stonehouse said she can be depended on to score points towards the overall team score.

“As long as we all finish the race while scoring we’re all pretty happy,” Lovera said.

Both boys and girls teams finished behind Jackson, but ahead of four other teams in their fields.

James Davis had the top Cody race of the weekend with a second place finish in slalom Friday.

“He really rocked it,” Stonehouse said.

Garrett Kalkowski led the way Saturday for the Broncs with a career-best sixth place in giant slalom, improving five spots from his previous GS race.

Kalkowski is one of the only members on the Alpine team that prefers GS over slalom. GS races require wider turning to get around gates that are spaced farther apart than in slalom races.

“I don’t know why, I guess I’m just able to get a better edge on that,” Kalkowski said.

The boys finished 34 points behind Jackson while the girls were 78 behind.

For the girls, freshman McKinley Ross led the way with a fourth-place result each day. Nicole Wagler was also consistent with an eighth place in slalom and ninth in GS.

After dominating the first two JV races of the season Maddox Growney was promoted to the varsity ranks and proved he belonged, taking 12th in slalom.

“It went pretty well, I was able to put together some really clean runs,” Growney said.

The Alpine team will tuck into its third consecutive race next weekend with the annual home meet at Red Lodge Mountain Resort on Feb. 7-8. For the Broncs and Fillies it truly is a “home hill” advantage as they have been training on the “Lower Limited” run where the race will take place. It is the steepest course in Wyoming high school Alpine competition and also home to many college ski races.

“We should be able to make a strong push there,” Stonehouse said.