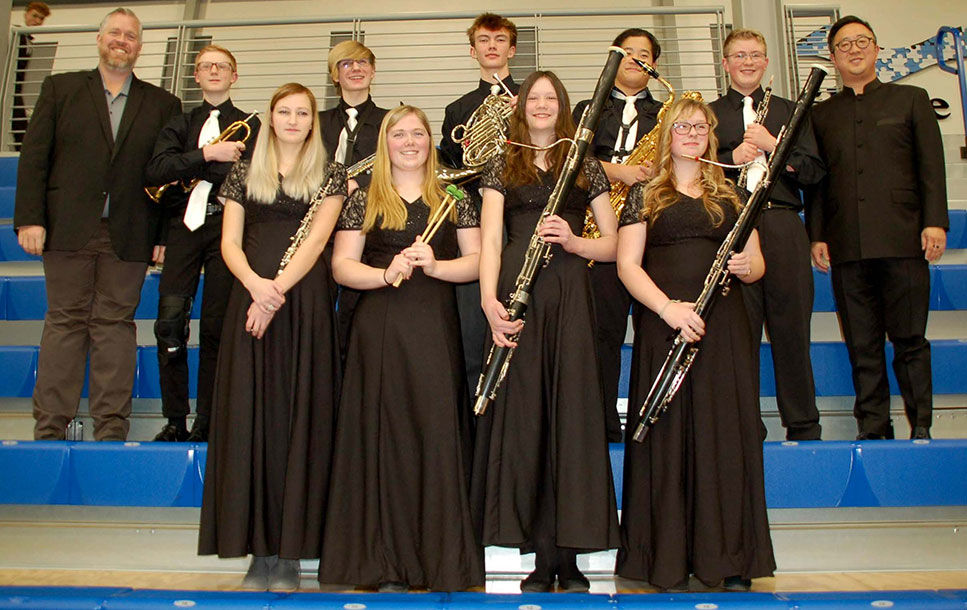 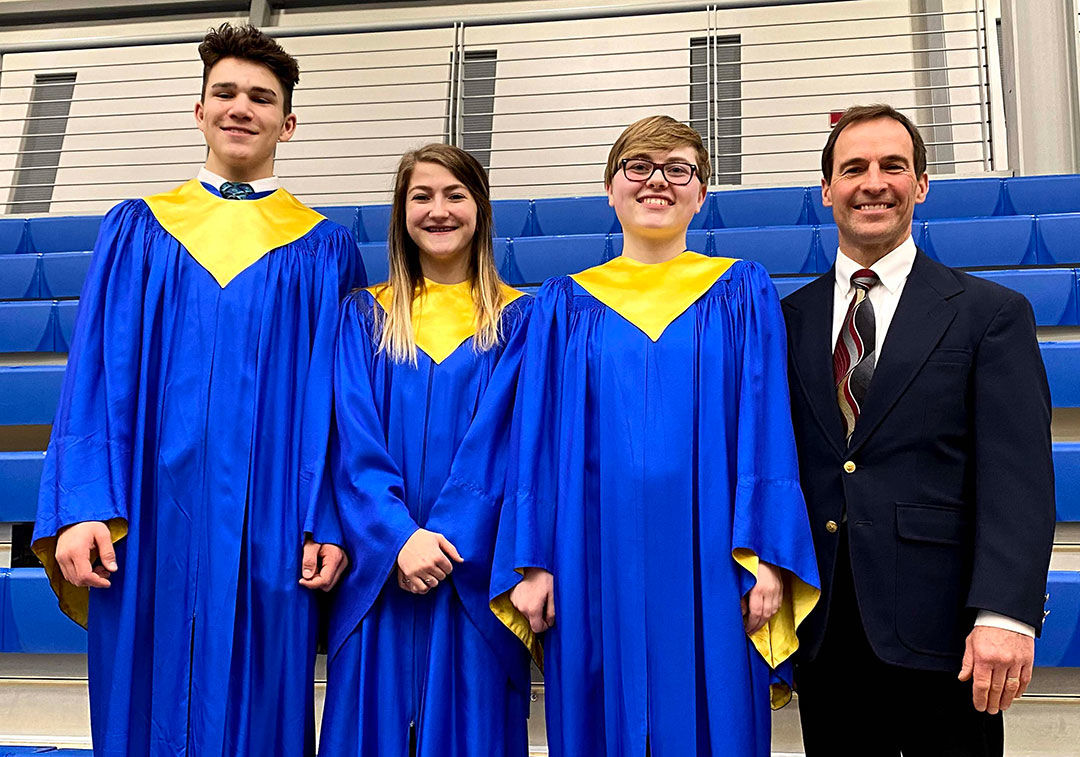 “We took a record number of All-State band kids,” CHS band director Wade French said. “Having nine from the Cody band says a lot about our program right now. We have some great musicians who play very well, which is super exciting.”

The band had two returning All-State participants. Porter Laing was selected for his fourth year and Kate Beardall for her second.

“It was exciting to make it all four years,” Laing said. “It’s harder to make it when you’re younger and there’s not a lot of high school kids who can do it.”

“I was super excited,” Roberson said of being selected. “My three older sisters also went to All-State so I was happy to have the experience of going too.”

To be selected the students first had to audition, playing or singing excerpts from preselected pieces and also doing scales. They had to do some sight reading as well.

“I think everyone is a little uncertain (of their audition),” Kumm said. “But I practiced a lot and felt confident about what I was trying to do.”

The All-State band was directed by Dr. David J. Cross, professor of music at the University of California-Los Angeles, where he conducts the wind ensemble, directs the graduate wind conducting program, and chairs the music department.

“I really enjoyed him,” Laing said. “He has a lot of experience and taught us a lot of new things we could take back to the band to improve.”

“It went really well,” Kumm said. “I really liked how everyone prepared and knew their parts so we were able to just jump in and work as a whole group.”

The All-State choir was directed by Ryan Beeken, director of Choral Activities at Wichita State University where he conducts the Concert Chorale and Women’s Glee Club, teaches choral conducting, and oversees the choral area.

“I liked him a lot,” Roberson said. “He had a super outgoing personality and made you want to be there.

“I enjoyed getting to learn music from a different perspective. Having a different director with new techniques was cool. We got to share what we learned with our classes, which was fun.”

“I was very proud of the students’ professionalism and enthusiasm for the performing groups,” CHS choir director Larry Munari said. “The rehearsals and the concert went great. The choir students were able to perform all five difficult pieces by memory after only two days together.”

The event concluded with the All-State Gala Concert on the final night.

“My family watched and they all said it was amazing,” Laing said. “I think it was one of the best All-State bands they’ve had in a long time.”

French praised the participants for their preparation and poise during the experience.

“They had some very difficult music to prepare and then perform,” he said. “They are the best musicians in our school and represented Cody very well.”