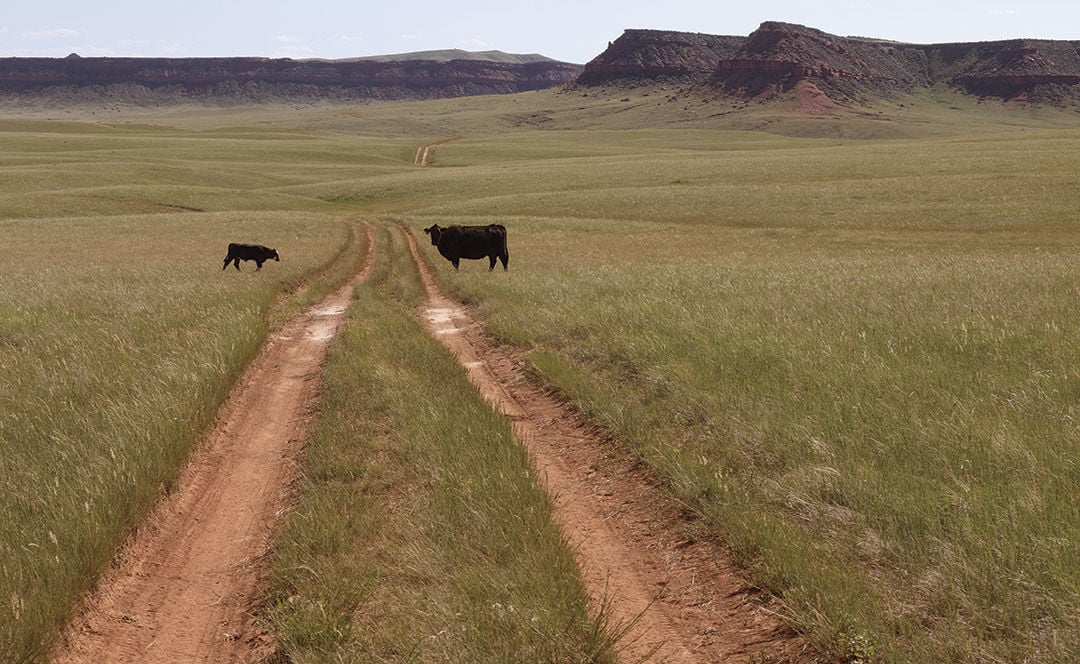 A picture of a two-track road with cow and calf at Willow Creek Ranch. 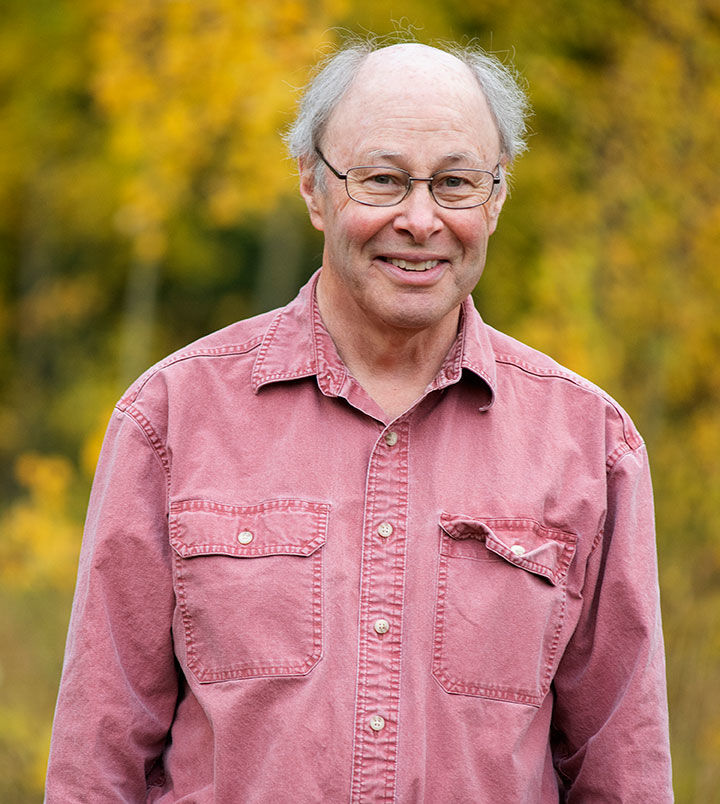 A picture of a two-track road with cow and calf at Willow Creek Ranch.

From various viewpoints, a portrait of the cowboy state emerges through the camera and pen of Dennis Davis into his new book.

“Wyoming, Perspectives on a ‘small town with long streets,’” represents his nearly five-year effort to portray the state as it moves from an energy-based economy and deals with the challenges it faces during the shift. Davis interviewed a range of residents willing to share their visions of the future.

“We’re in a transition period,” Davis said. “There are a lot of decisions to make about what we want to be and what we can be.”

Also included in the 250-page book is an examination of Wyoming’s claim to being the Equality State. The gap in gender equity pay persists, the examples of mistreatment of nonwhite Christians linger from the past, and the Lester Hunt and Mathew Shepard stories exemplify a bias against the LGBT community.

Yet thanks to a couple’s campaign for equitable representation, legislative house districts are based on population, not county lines. Still, with the lowest population in the nation, Wyoming has an outsized impact on the Electoral College.

“I wanted to see how Wyoming residents see themselves,” Davis said. “It was a personal exploration” to satisfy his curiosity and find out “what people might be interested in.”

“I’ve always made a point of thinking about the state, what it means,” added the Wyoming native, born in Cheyenne.

In his youth he used a box camera to capture the plains of Wyoming. He took photography classes at Powell High School, his alma mater, and went on to Laramie where he earned degrees in biology and journalism at the University of Wyoming.

After three years in radio out of state, Davis returned to work at newspapers in Gillette, Casper and finally Powell. Then he spent 15 years teaching journalism at Northwest College, retiring in 2013.

Davis launched research on the book four and a half years ago, open to the serendipity of getting important people to talk to him. He focused on retired elected officials such as Sen. Alan Simpson, Secretary of State Kathy Karpan and Gov. Mike Sullivan to discover their views after public service, saying “ex-politicians are more enlightening.”

One of his questions – “What makes Wyoming unique” – reflects an aspirational theme. Many mentioned landscape and the need to protect the state’s physical beauty.

“There’s a powerful attraction to the land,” Davis said. “It shapes us.”

Then comes another theme, how to create a sustainable economy, which produced no single answer. UW professor Ron Godby, an energy economist, offered some suggestions such as creative enterprises with a small workforce, while acknowledging that renewable energy businesses won’t begin to employ the numbers that the extractive industry did.

“Conversations about the future helped bring some voices to light, individual voices that make up the whole,” Davis said, voices from coal miners, Native Americans, city officials. “I wanted to look at long-term issues so the book would continue to have currency.

“I hope to give insights into how state residents feel about the state.”

They reside within the four corners of Wyoming, locations of topographical variation that Davis photographed and includes early in his book. Interspersed with the personal reflections are images of Wyoming’s wildlife and scenery in its four seasons, of Willow Creek Ranch and of a rodeo, a powwow, a polo match, a farrier competition, a mountain man rendezvous and the state’s last drive-in theater. Other perspectives range from national treasures to Smoot with its population approaching 200.

“I think Wyoming has so many marvelous stories to tell. It’s a privilege to try to communicate them,” Davis said. “It was fascinating to learn more about the state.

“We do live in a remarkable place in so many ways.”

Book available at stores in Cody

“Wyoming, Perspectives on a ‘small town with long streets,” by Dennis Davis is available at …