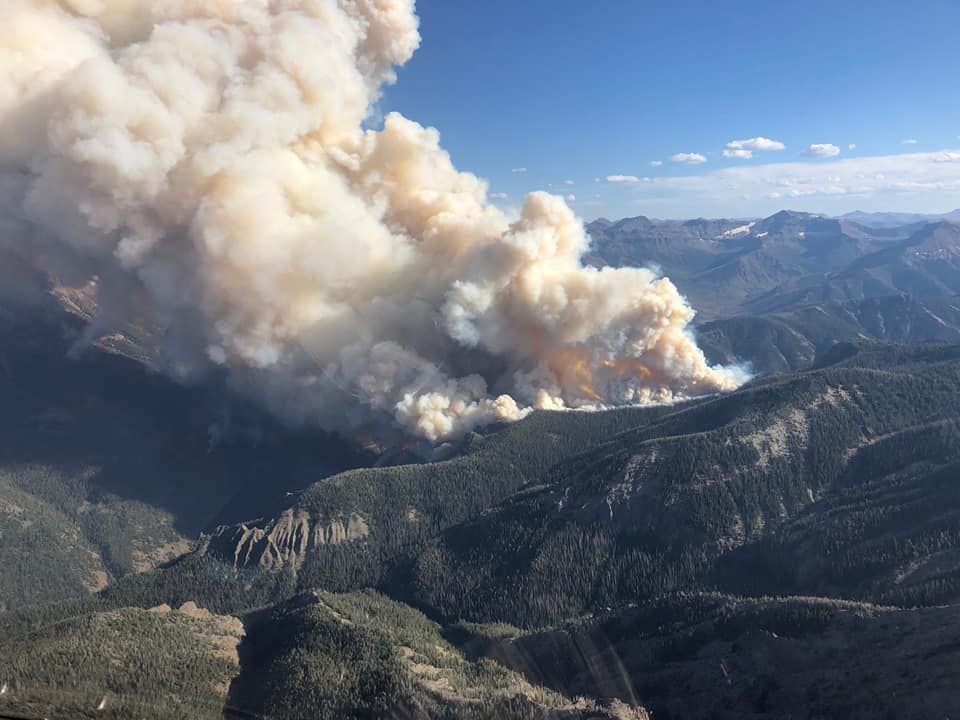 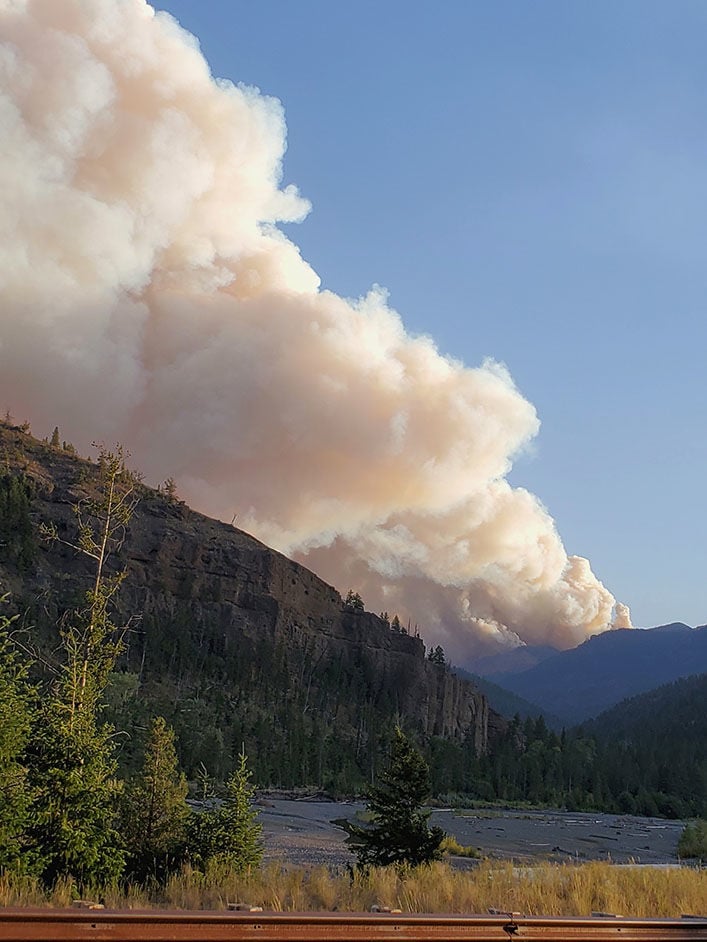 Smoke from the Fishhawk Fire billows along the North Fork. 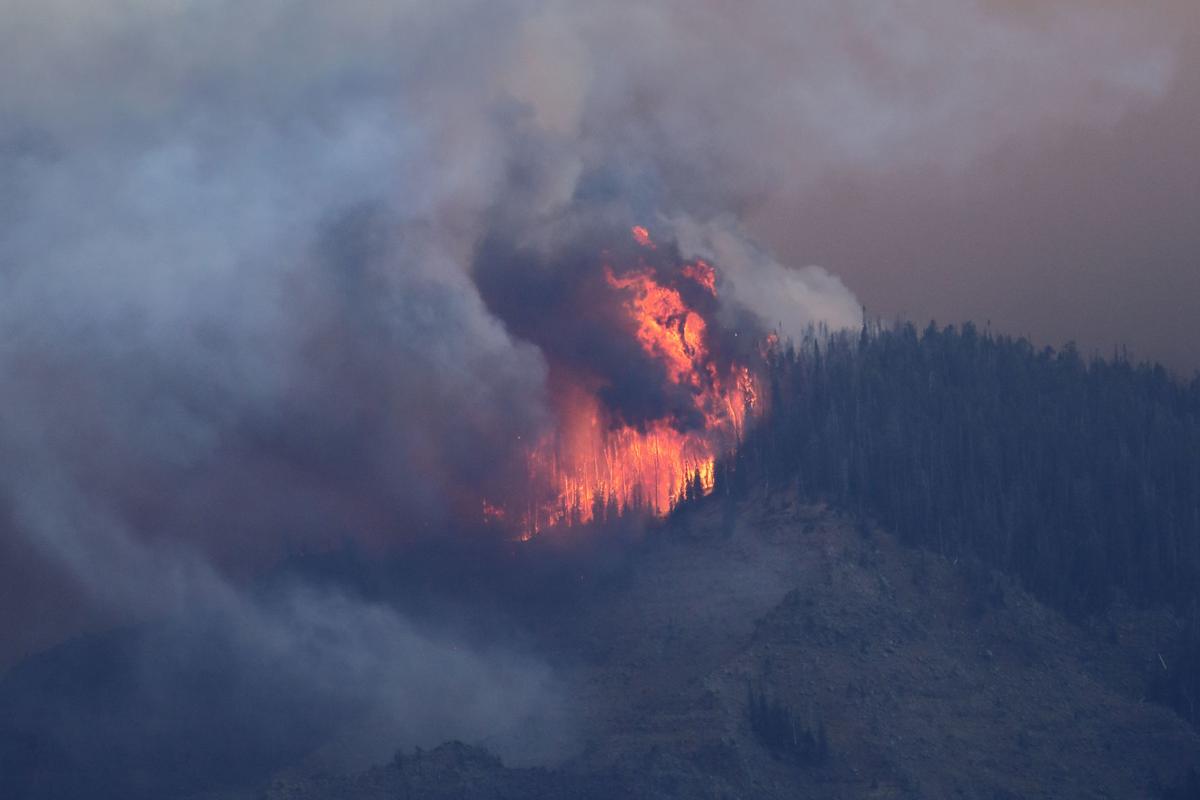 The Fishhawk fire is burning in the Shoshone National Forest and at last report had grown to 2,000 acres.

Smoke from the Fishhawk Fire billows along the North Fork.

The Fishhawk fire is burning in the Shoshone National Forest and at last report had grown to 2,000 acres.

Tuesday evening update: A morning overflight of the Fishhawk Fire determined the current size and of the fire is at 4,080 acres. Shoshone National Forest staff held a public meeting was held at the Yellowstone Valley Inn west of Cody in front of about 60 attendees, explaining current details of the fire mitigation.

The Fishhawk Fire is four miles south of U.S. Highway 14-16-20 and is approximately 40 miles west of Cody, currently moving northeast. At this time no structures are in immediate danger of being affected by the fire.

The cause of the fire remains under investigation.

Mark Giacoletto, Shoshone National Forest fire management officer, said there is many signs pointing to the fire being started by lighting strike, but could not officially confirm this suspicion.

Tonight through tomorrow, outside type 2 incident management team members will arrive in the area to mitigate fire risks. Type 2 IMT respondents are typically dispatched in groups of 20-35 to handle incidents of regional significance.

According to the Forest Service, the primary objective of fire managers is the safety of firefighters and the public. Additionally, the protection of structures and developments along the North Fork corridor is an objective.

Currently, there are no direct fire suppression tactics being applied, but staff will continue to monitor the fire over the coming days.

“Appropriate actions will be taken when it is needed and where it is safe to do so with the highest probability of success," said Giacoletto. "The amount of standing dead timber and the hazardous terrain in the vicinity of the fire makes it unsafe to put firefighters near the current location of the fire.”

Update: Shoshone National Forest reports fire has grown to 2,000 acres due to erratic winds. A number of trails around Fishhawk Creek have been closed for safety concerns.

A 500-acre fire is burning in the Shoshone Forest near the North Fork roughly 1 mile east of Howell Mountain and 6 miles south of U.S. 14-16-20 in the Fishhawk drainage, the Park County Sheriff's Office announced. National forest personnel are aware of the fire and are actively working it.

Smoke can be seen on the North and South Fork, and in Cody.