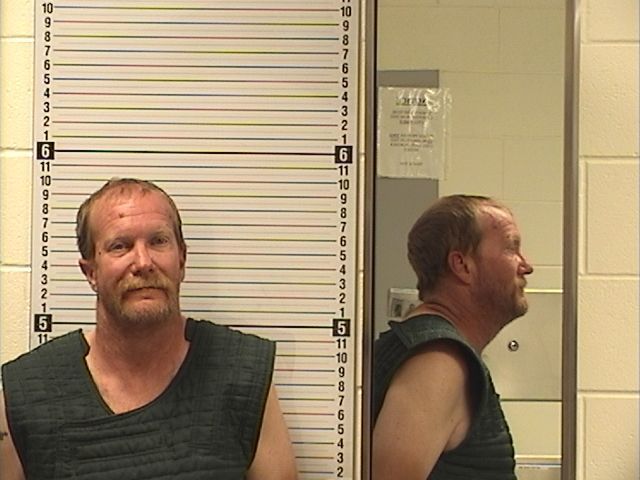 Joseph Underwood, 45, is in custody for charges of disposing of a dead body, among other crimes. 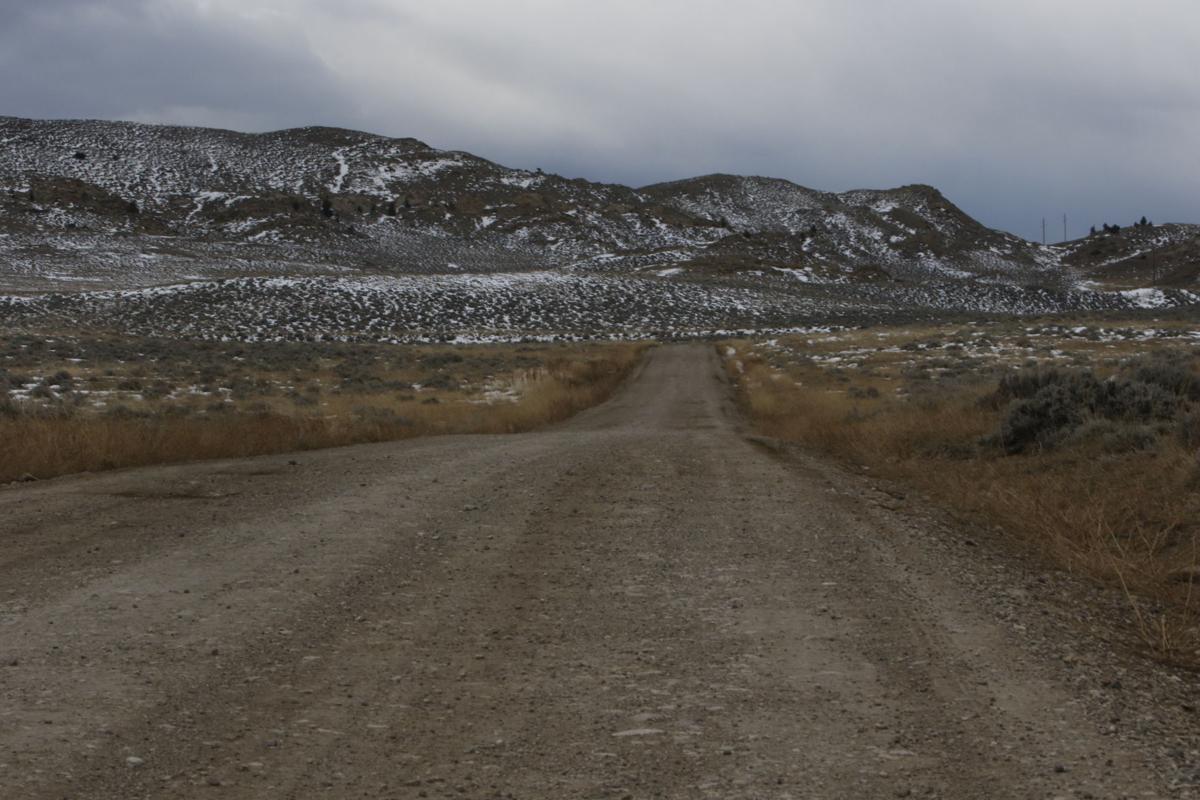 A hunter found a body west of WYO 120 S that is now connected to a murder investigation.

Joseph Underwood, 45, is in custody for charges of disposing of a dead body, among other crimes.

A hunter found a body west of WYO 120 S that is now connected to a murder investigation.

Update: Former Cody resident Joseph Underwood, 45, is in the Park County Detention Center on five charges related to the body of a dead woman found Saturday west of WYO 120 South.

His bail was set at $1 million.

The deceased woman was identified as Angela Elizondo, 40, of Cheyenne, in a DCI release, which stated she was likely killed in Cheyenne.

Counts against him include being a convicted felon in possession of a firearm, fleeing or attempting to allude police, two counts interference with a police officer – obstruction and mutilating or disposing a dead human body in a hidden location.

Underwood was sent to prison following a 2014 standoff with Cody police in which he shot himself in the head. He was recently released from prison.

Original story: The Park County Sheriff’s Office has confirmed the body of a murder victim was found Saturday afternoon south of Cody and west of WYO 120 South.

Mathess said the suspect was still in custody at the Park County Detention Center on Monday.

The victim was found in a ditch, about 1 mile off WYO 120 South and near the Hoodoo Ranch. That’s according to Cody resident Marty Dupertuis, who said he discovered what he thought to be the body of an adult female while elk hunting.

Although Mathess would not release the gender or identity of the victim, he said it is a southeast Wyoming resident.

Wyoming Highway Patrol Lt. Lee Pence said WYO 120 South was closed to the public from 11:10 p.m. Saturday through 2:07 a.m. Sunday due to a criminal pursuit. He said the southern end of the road was closed by Hot Springs sheriff’s deputies and the northern, by Park County sheriff’s deputies.

After spotting fresh tire tracks pushing through the melting snow into a nonmotorized vehicle area, Dupertuis said he decided to follow the tracks to see where they led.

Near the spot where the vehicle appeared to turn around Dupertuis saw the body.

“I never thought I would see something like that and I would never want to again,” he said, admitting he was “shaken up” from the event.

Wrapped and bound with a cart nearby, he said almost the entire body was covered, save a small portion of skin that hinted to him it was a woman, he said.

The Air Force veteran said he immediately left the area and alerted authorities at 1:53 p.m. to what he found, afraid his life was at risk as well.

“I was worried about the suspects coming back,” he said.

After speaking with sheriff’s deputies for about an hour and walking them to the body, he left the scene, his hunting done for the day. He said he met again with authorities on Sunday morning.

Mathess said the Wyoming Division of Criminal Investigations will be conducting the investigation moving forward.

Fox Blue River, what does that mean? He and a live-in girlfriend and a couple of her kids moved into an apartment above my sister-in-law about 15 years ago. I knew who he was and although he was always nice & friendly, I knew him. He just didn't know it. And I kept an eye on my sister/law

Meth, not even once.