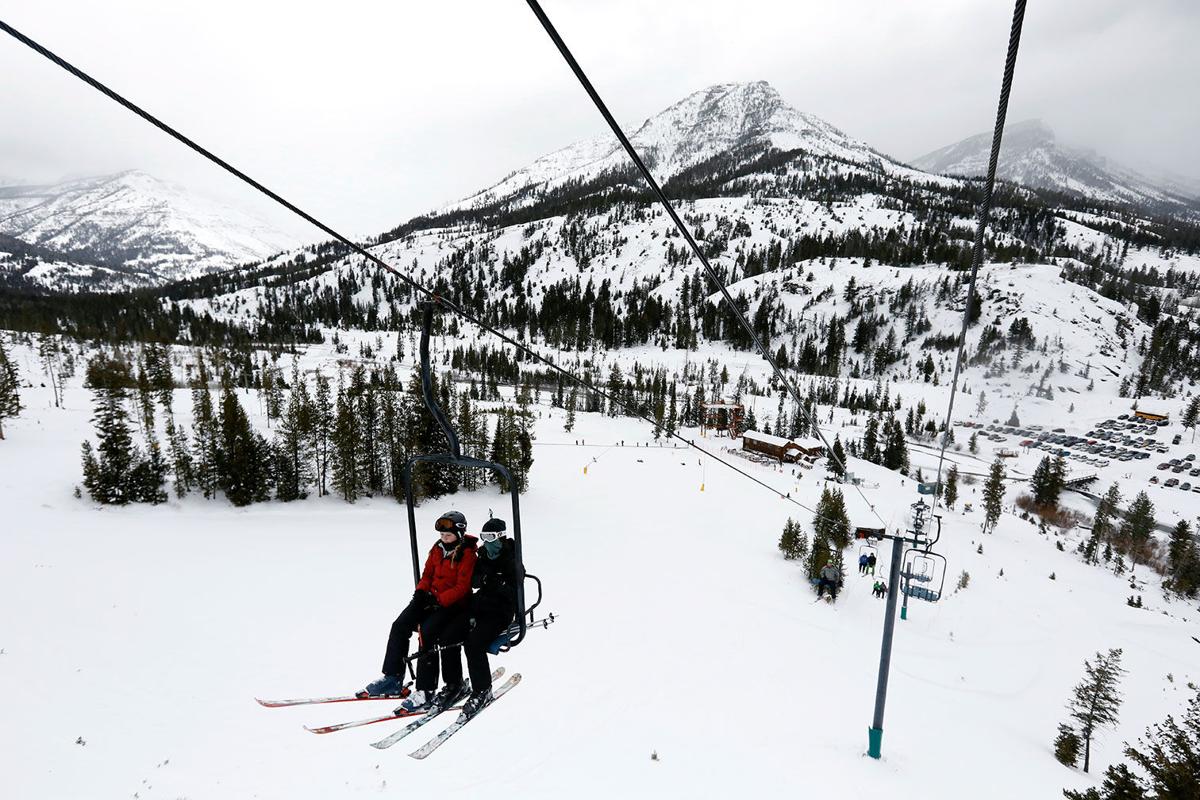 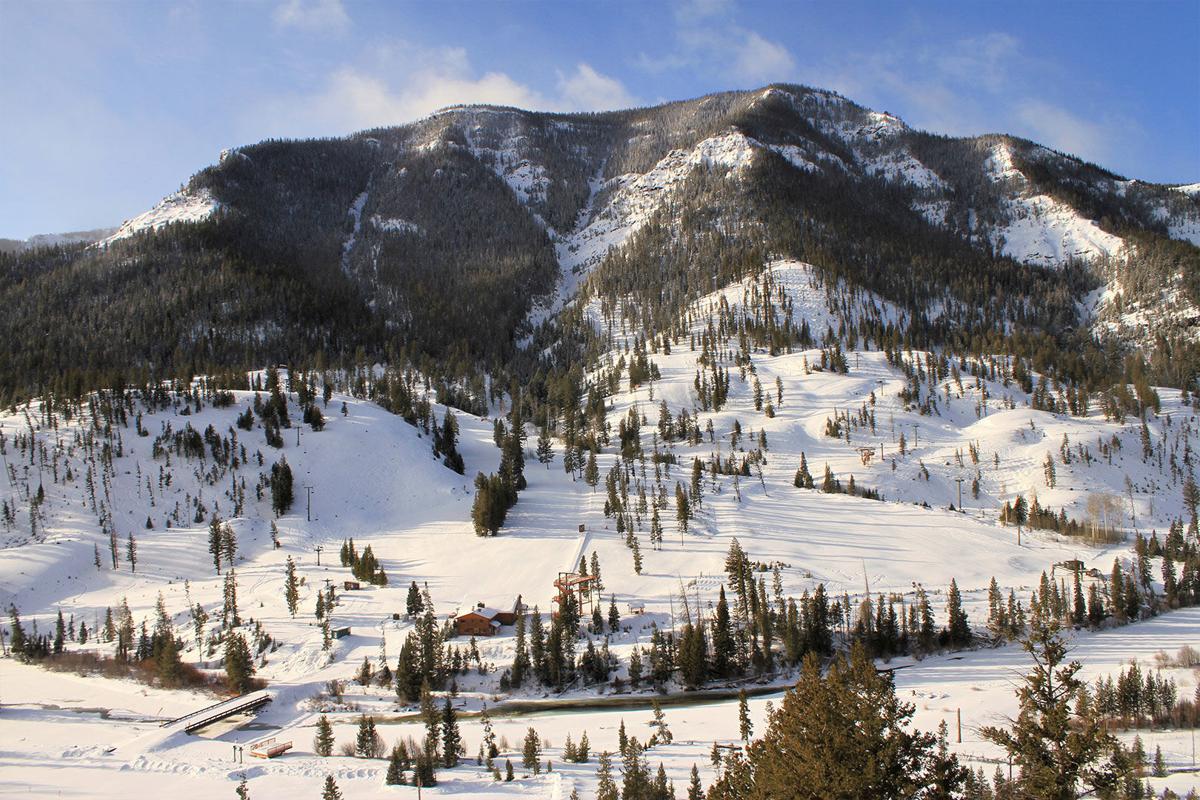 A view of Sleeping Giant on Wednesday morning. The mountain will suspend winter operations after the current season. 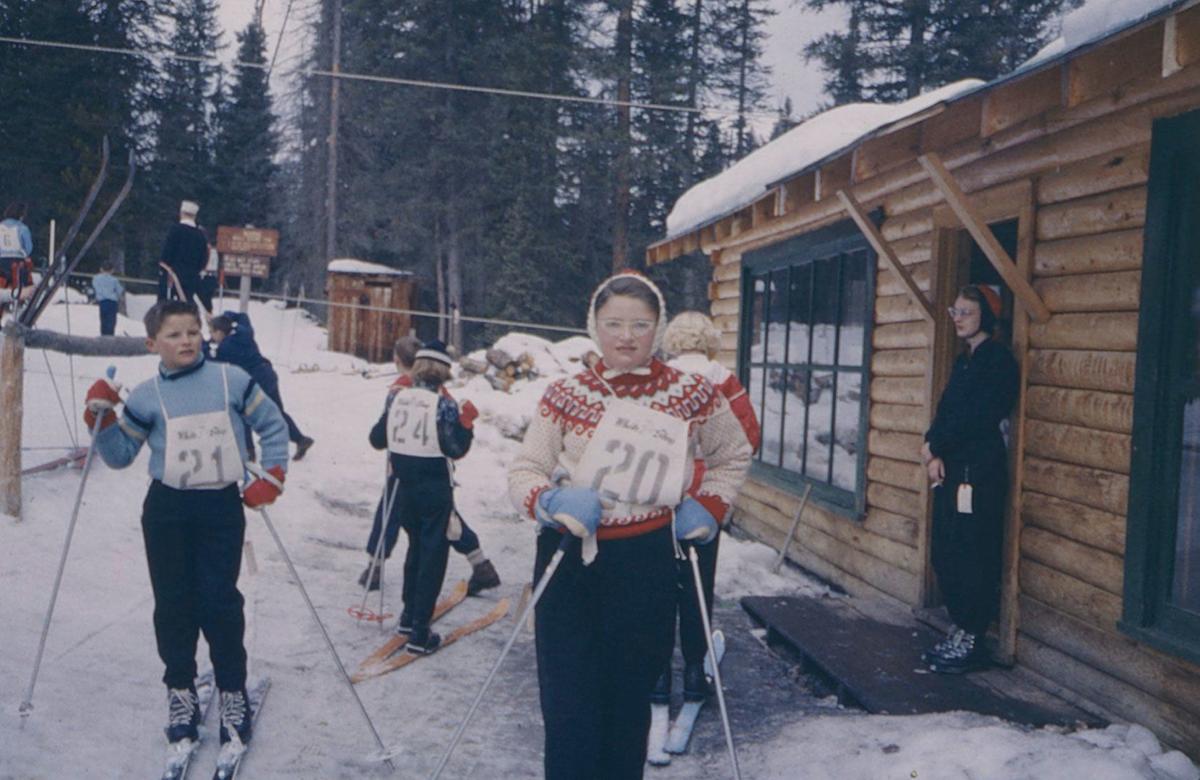 A view of Sleeping Giant on Wednesday morning. The mountain will suspend winter operations after the current season.

As it stands today, Sleeping Giant Ski Area will bring its chairlifts to a halt next season, suspending its winter operations.

That was the announcement made Tuesday afternoon by Yellowstone Recreations Foundation manager Amy Woods.

“The support from the community has been remarkable; however, the number of skiers and snowboarders we currently attract does not make winter operations financially feasible as we run a deficit of over $200,000 per year,” Woods said. “The decision is agonizing but necessary.”

Woods said the nonprofit 501(c)3 will continue to run its zipline operations in the summer.

The zipline comes with a much lower cost to run, and typically brings in a healthy profit margin, but still not enough to cover the ski area’s deficits, as it was expected to do when first installed in 2016. It will open for the summer season June 15.

Sleeping Giant reopened in 2009 after it closed in 2004. It has roots dating back to the 1930s when it was known as the Red Star ski area and operated across the highway from the current location.

With 900 vertical feet, two lifts and 184 skiable acres, whatever the ski area may lack in size, it more than makes up for with family-friendly service.

“Name something in this area that’s in the winter that affects kids as much as this,” said Otto Goldbach, a YRF board member. “Not just kids, but whole families; what the whole family can do together.”

Its prices are among the lowest in the region, with daily lift tickets up to $23 cheaper than nearby Red Lodge Mountain Resort. Lessons and rentals offer an even larger discount.

“That is the mission statement of YRF and Sleeping Giant, to make affordable skiing in the Big Horn Basin,” Goldbach said. “It’s more of a community center that happens to have some chairlifts.”

But it may be those discounts that have brought Sleeping Giant to its current demise. Goldbach said the ski area has yet to turn a profitable year since reopening a decade ago.

A potential Sleeping Giant closure means inevitably, there will be some people who will never get to experience skiing or snowboarding who otherwise would have. Golbach said that bright memory could be a factor which turns someone’s life around down the road.

“Maybe just one of these kids will get out of prison and say, ‘That’s when I was happiest. How do I get back to that happiness? What do I (have) to do with my life?’” Goldbach said. “They might start skiing again.”

Cody and Powell are the only two population centers whose residents regularly frequent Sleeping Giant. Nearby Red Lodge benefits from a relatively close proximity to Billings, a city of 109,000. Goldbach said it would take about twice as many customers or $350,000 more in annual revenue for the ski area to run at a self-sustaining level.

“Management has done the best they can with what they have,” Goldbach said.

But James Patrick, head of ski patrol and interim general manager, said skier visits have increased since reopening, with around 6,000 last season.

A few generous donors have stepped in to cover Sleeping Giant’s economic shortfalls in the past and for the past 1 ½ years, Patrick has stepped up and also worked as interim general manager.

Currently, there are only two nonseasonal, full time paid employees at Sleeping Giant. Goldbach said there are about 35-40 part-time employees for the winter, along with two full-time seasonal staffers. Payroll amounts to about $150,000 per winter season.

Goldbach said the decision to suspend was made in November regarding the 2020-21 season, after being discussed over the course of about five meetings.

“(The decision) it didn’t come lightly,” Goldbach said. “There were some tears shed.”

But much hope still remains regarding the future of the ski area as operations are only suspended at this time regarding next season. Furthermore, the highest expenses involved with running a ski area – building lifts, owning and operating snow cats, constructing a base lodge, are already covered with those items all in reasonable working condition.

Goldbach hopes the risk of closing will inspire donations from the local community. He is planning an “unofficial” working group to help towards this effort.

“We’re hoping to get some more volunteers or donations to have something of a season next year,” Goldbach said.

There are no concrete plans of any kind yet established, he said, and the future of the ski area could come in many different forms. Certain priorities already stick out for change Goldbach said, like price increases and possible cuts to scholarships.

“That is something we really have to think about, the loss of this thing, the quality of the experience that we’re losing,” he said. “What is the true value of that?”

He said although nothing is planned at this time, there will likely be a send-off event planned on the mountain in the spring.

For questions about winter operations contact Woods at amy@skisg.com. To donate to Sleeping Giant, visit yellowstonerecfoundation.org/donate.html or if you wish to mail in a donation, send it to Yellowstone Recreations Foundation Post Office Box 400, Cody, WY 82414.

Keep Sleeping Giant open...Kenye West is moving to Cody. Ask him for tax deductible donations to keep it open for years to come...West wants to be part of the community so ask him to show his support..

Cody is missing a bet if they do not approach Kanye West..........He wants to be part of Cody ask him to support Sleeping Giant . Small price to him and tax deductible Kanye West made headlines in 2019 for his ventures in Wyoming, which included buying property and moving his Adidas Yeezy clothing and shoe company headquarters to Cody, as well as recording, hosting his “Sunday Service” and creating music videos.

Since September, West has bought a 3,200-acre ranch near Cody, a 6,700-acre ranch in the Bighorn Mountains and six commercial properties along 11 acres of Big Horn Avenue in Cody.

After the rapper announced in November he’d moved headquarters of his multibillion-dollar business to Cody, he and partners began preparations for a manufacturing facility — a “sample/prototype lab” — at the former Cody Laboratories warehouse. Meanwhile, Adidas started advertising for jobs based in Cody.

West also has talked about plans to farm hemp, cotton and wheat in Cody as well as to move all his manufacturing to South and North America, including his Cody property, within two years. West consulted with the mayor of Cody about locations for the “Sunday Service” he held in September, and the two also talked about topics including the tourism-driven economy and local interest in diversifying jobs.

Why doesn't the Cody High School host their races at SG?