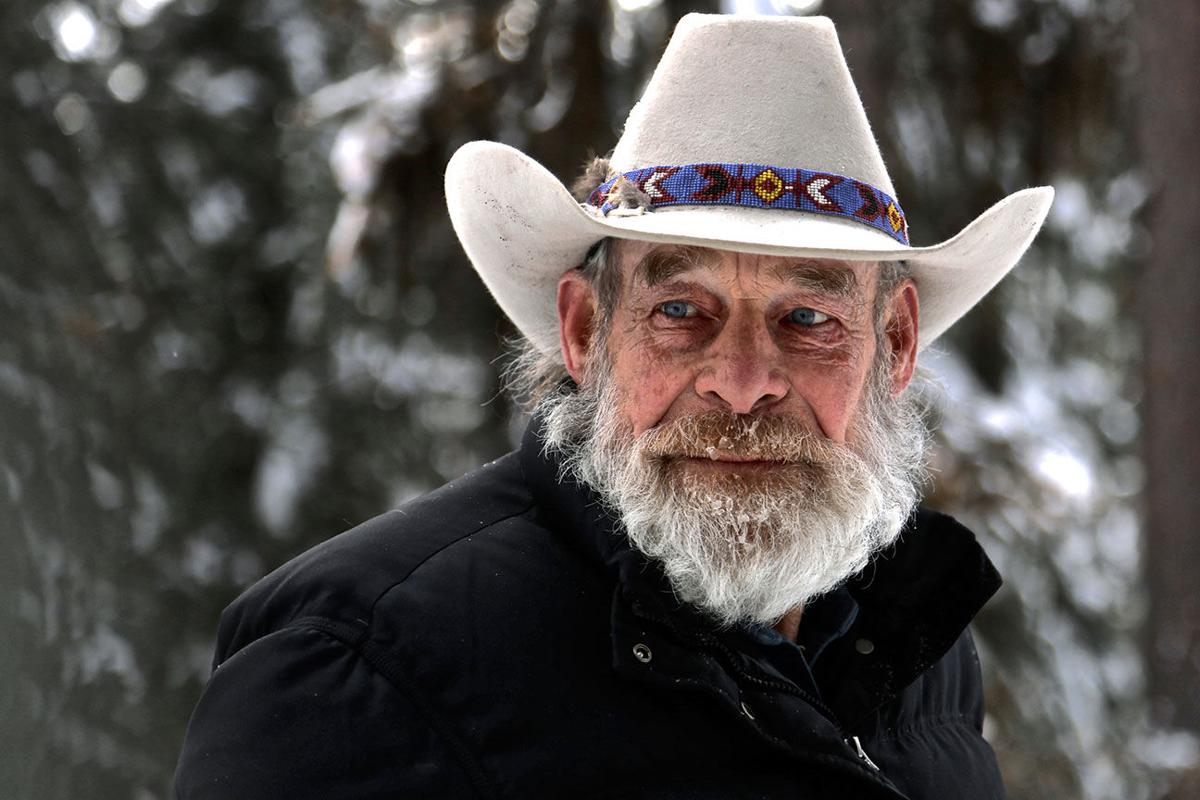 Tom Oar (above) is one of the stars of History Channel’s “Mountain Men.” Cody native Jared Iler is an assistant cameraman for the show. (Courtesy photos) 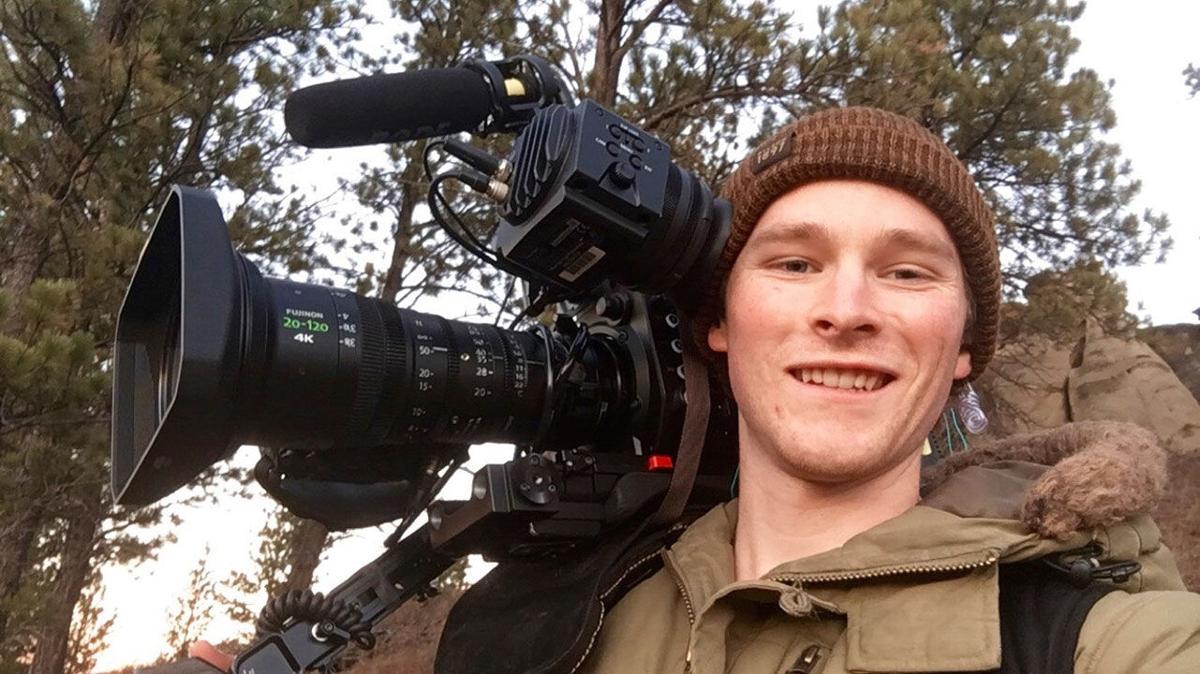 Iler, a 2012 Cody High School graduate, has been employed with Warm Springs Productions for the last year.

Tom Oar (above) is one of the stars of History Channel’s “Mountain Men.” Cody native Jared Iler is an assistant cameraman for the show. (Courtesy photos)

Iler, a 2012 Cody High School graduate, has been employed with Warm Springs Productions for the last year.

Being the assistant cameraman for History Channel’s “Mountain Men” is not for the faint of heart, but Cody native Jared Iler is more than up to the task.

“I love being outside, so being able to chase mountain lions or go deep into the Montana wilderness with these mountain men and just capture what they are trying to do to survive the winter is so much fun,” Iler said. “That leads to you never knowing what is going to happen.”

A graduate of Cody High School (2012) and Montana State University in Bozeman,he has been employed with Warm Springs Productions a little more than a year now. While he was attending film school, Iler said he was able to connect with the company on a few projects. That connection landed him a job almost immediately after his graduation from college.

“I just really liked the culture they had, and the people were really nice, and you are able to do creative work and stay in the Rocky Mountains, which is huge in this industry,” Iler said.

The show “Mountain Men” follows the lives of six men who live in the most remote parts of the United States as they try to live and survive in a traditional way.

“It’s this rare group of people who are still living in the mountains and trapping and making blades and knives and hunting,” Iler said. “It’s simple, but simple is not always easy.”

A large part of Iler’s job involves traveling to remote locations and filming in hostile environments.

“I was down in Arkansas with Jason Hawk – he is the mountain man down there – and it’s a couple hours just to get to him,” Iler said. “You still have to hike in and bring all your camera equipment you think you might need for the day.”

Oftentimes, crew members have to hike several hours to reach their filming location.

“It’s not like you can run back to the car real quick,”  Iler said. “You are usually miles away from the car or a house.”

While he is filming, Iler is on the road for up to 15 days a month, with most of the days being over 12 hours long.

“You wake up every morning and you never know where the day is going to take you,” Iler said.

The unpredictable environment has made for some interesting stories, including time spent with mountain man Tom Oar, who lives near the border of Montana and Canada.

“Up at Tom’s they were getting ready to go set some traps and they went to start the snowmobiles because it’s miles away and the snowmobiles won’t start and the engine was broken,” Iler said. “None of that is planned. None of that is scripted. It’s just really what happened. We are just there to capture how they fixed it.”

From his perspective as a cameraman, he has come to appreciate the authenticity of the mountain man lifestyle.

“They are really just out there trying to survive,” Iler said.

Sometimes it is hard for him to watch them struggle and not give assistance.

“It is an instinct to want to jump in and help them and do whatever you can,” Iler said.

Most of all, he enjoys the family-like environment that has been created at Warm Springs.

“The film industry can be kind of cutthroat and wherever you are you can run into bad apples, but out here in Montana with Warm Springs everyone is just great to work with,” Iler said.